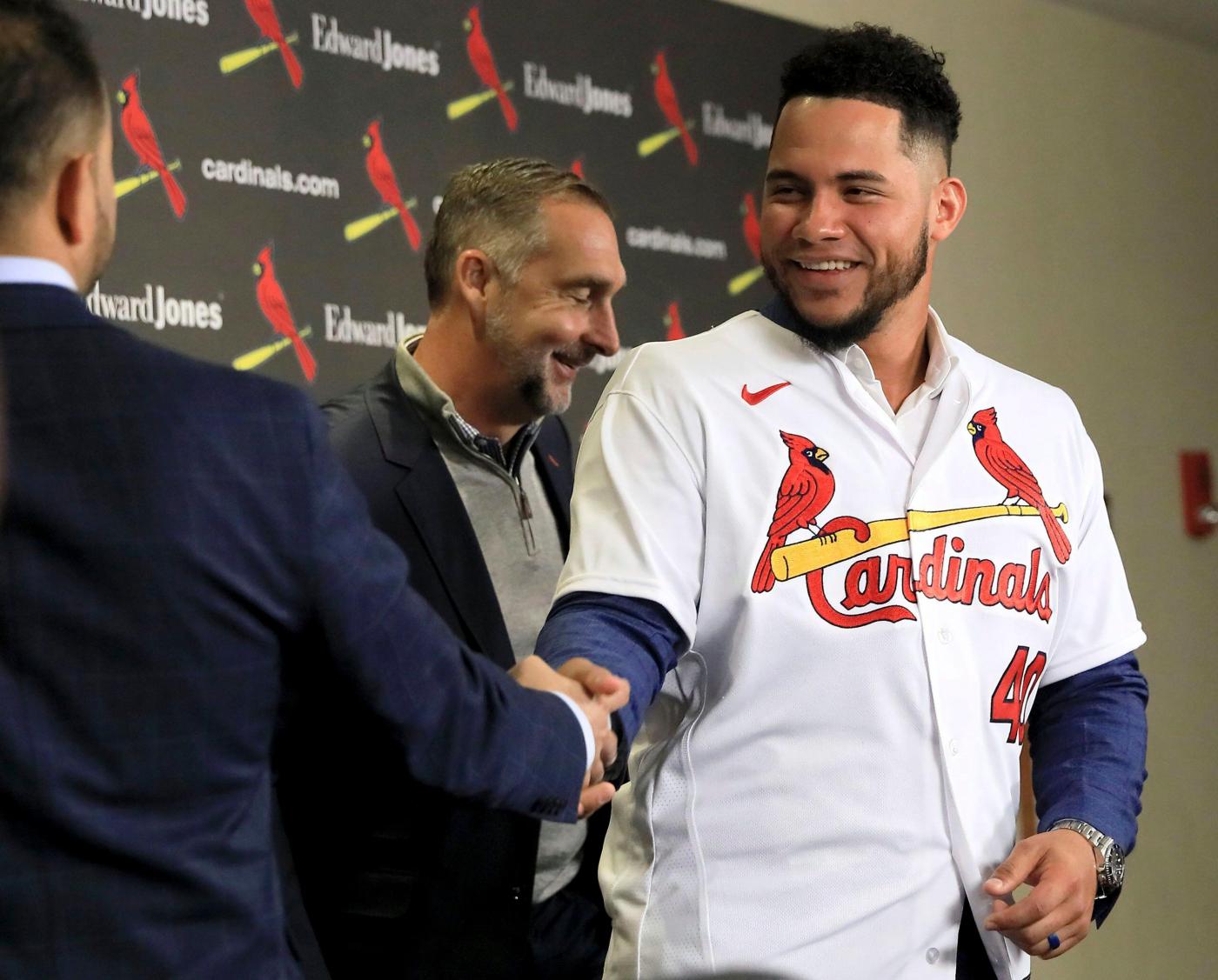 The Sox announced the signing of starter Mike Clevinger to a one-year, $12 million contract on Dec. 4. Major League Baseball is investigating Clevinger after allegations of domestic violence and child abuse, according to a Jan. 24 story by The Athletic. The Sox, as part of a statement, said they “were not aware of the allegations or the investigation at the time of his signing” and would “refrain from comment until MLB’s investigative process has reached its conclusion.”

The Guardians reportedly were among the teams interested in catcher Sean Murphy, whom the Oakland Athletics dealt to …read more

Rockies podcast: Breaking down Hall of Fame ballot Wait ’til next year. Todd Helton came up just short of election into the National Baseball of Fame when the votes were announced Tuesday afternoon. The Rockies’ iconic first baseman, who played 2,247 big league games over the span of 17 seasons and became the face of […]

Dave Hyde: Steve Ross writes a big check and Dolphins get their man in Vic Fangio

The Dolphins got their man. They started their offseason in style. They are hiring Vic Fangio as their defensive coordinator and got a smart, experienced football mind who knows how to strategically use leverage in a winning way. You can see those attributes without seeing Fangio’s defenses. You just had to watch him deftly play […]