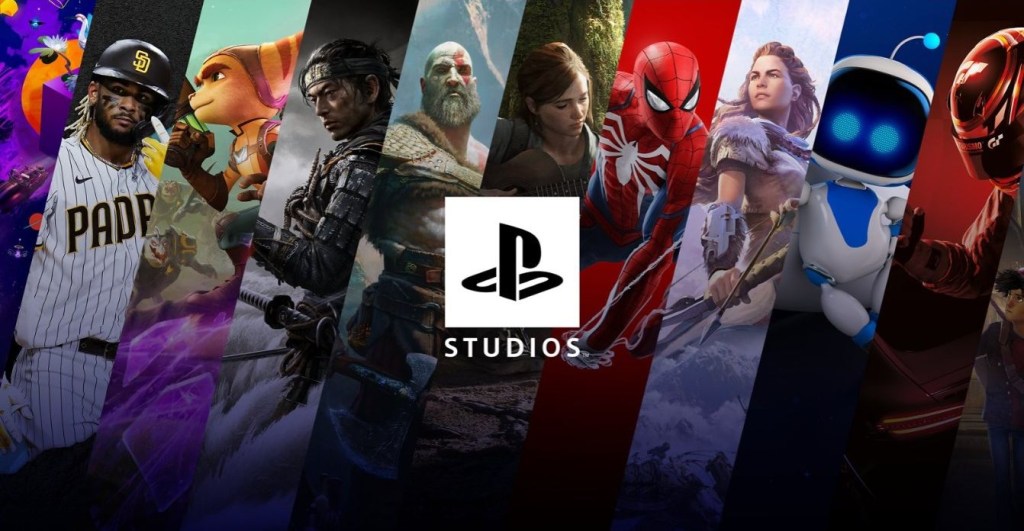 In an effort to push through the Activision Blizzard buyout Microsoft has started trolling itself, by saying Sony has more and better games.

The latest attempt by Microsoft, to convince monopoly investigators that it buying the world’s biggest third party publisher won’t upset the power balance of the industry is to… admit Sony make better games than them.

It’s the oldest console war argument on the block but Microsoft has held up its hands and said that Sony’s first party exclusive are better and more numerous than Xbox.

‘In addition to being the dominant console provider, Sony is also a powerful game publisher,’ said Microsoft in a response to a new statement from the CMA (Competition and Markets Authority). ‘Sony is roughly equivalent in size to Activision and nearly double the size of Microsoft’s game publishing business.’

Ignoring the fact that Nintendo might have a thing or two to say about who’s the dominate console manufacturer, Microsoft described the likes of God Of War, The Last Of Us, and Destiny 2 (which will remain multiformat after the purchase of Bungie) as ‘iconic’.

Microsoft even made the ‘Xbox has no games’ argument, pointing out that Sony had 280 exclusive first and third party titles in 2021 – nearly five times more than Xbox.

‘Sony has more exclusive games than Microsoft, many of which are better quality,’ admitted Microsoft in their response.

‘Current Sony exclusive content includes prominent first party titles such as The Last Of Us, Ghost Of Tsushima, God Of War, and Spiderman.’ (And yes, they spelt Spider-Man without the hyphen, the absolute monsters.)

If these sound like bizarre admissions for Microsoft to make it’s all part of an ongoing attempt to paint Sony as the unassailable industry giant and Microsoft as the plucky little up-and-comer.

This has previously seen Microsoft claiming that Call Of Duty is ‘nothing unique’, that cloud gaming isn’t that big of a deal, and that actually they’re buying Activision Blizzard for Candy Crush and not Call Of Duty.

It all seems very contrived but what’s easier to feel sympathetic about is the deals Sony makes with third party publishers, to keep their games away from Xbox.

This is the sort of thing that’s never talked about in public but Microsoft claims that Sony, ‘has also entered into arrangements with third party publishers which require the ‘exclusion’ of Xbox from the set of platforms these publishers can distribute their games on.’

The examples given include Final Fantasy 7 Remake, Bloodborne (which is technically a first party game), and the upcoming Silent Hill 2 remake.

Microsoft does mention Nintendo later in the report, stating that the CMA has ‘mischaracterised’ the Nintendo Switch as being only for families and that it has plenty of adult-orientated content.

Coladangelo flew without Hancock (Picture: COBRA / BACKGRID) I’m A Celebrity finalist Matt Hancock’s girlfriend Gina Coladangelo was spotted touching down in the UK, as well as a beaming Seann Walsh and Babatunde Aléshé. The disgraced MP, who came in third place, has opted to stay in Australia to reportedly ‘cash in’ on his stint in […]

What’s meant to be a romantic first night can usually become restless (Picture: Getty Images/Image Source) Whether it’s a one-night stand or that new special someone, sharing the covers with someone else for the first time can be a recipe for a restless night. And, of course, you don’t know what sort of sleeper they […]

Victim praised for her bravery after pensioner jailed for rape of girl, 5

Paul Rossiter, 66, denied the attacks but was later found guilty of three counts of rape by a jury (Picture: Northumbria Police/PA) A man has been jailed for 15 years for raping a five-year-old girl repeatedly. Paul Rossiter’s sickening acts came to light after his victim confided in her mother. Newcastle Crown Court heard how the […]