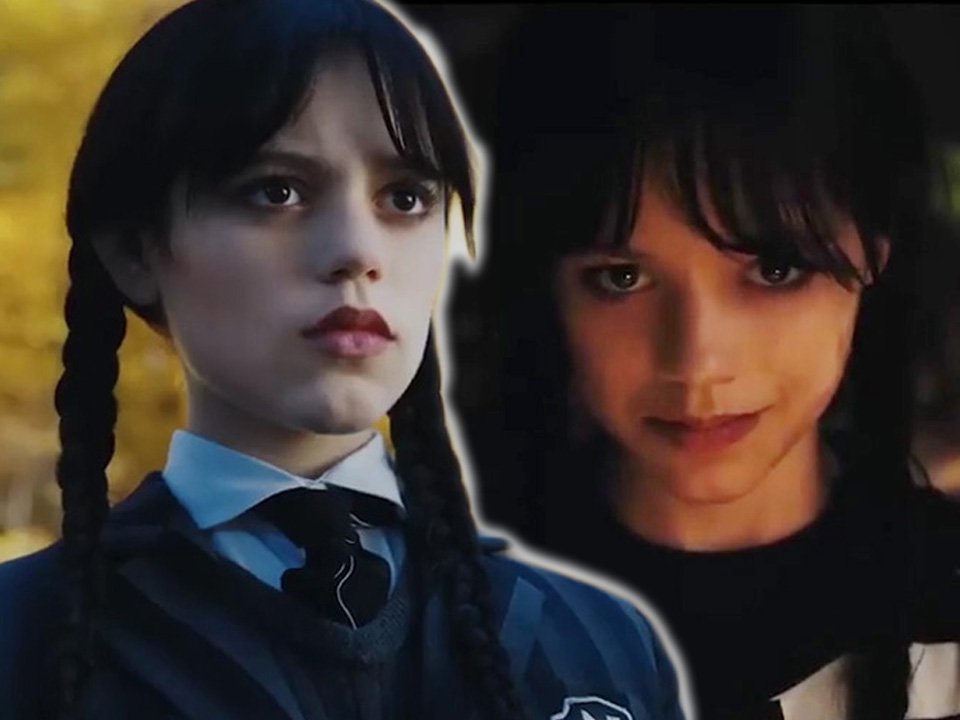 Fans are disappointed that it won’t premiere on Halloween, but they’re still excited for the series (Picture: Netflix)

A live-action adaptation following the life of the sarcastic and miserable daughter of the famous TV family was properly unveiled earlier this year.

The upcoming series, entitled Wednesday, will be a comedy horror, starring Jane the Virgin actress Jenna Ortega, as well as Catherine Zeta-Jones and Luis Guzman.

Wednesday is perhaps the most famous member of the Addams family, who first appeared in The New Yorker magazine almost 100 years ago.

Naturally, fans of the character (and the Addams Family, too) are struggling to contain themselves now that the news is out there.

‘I can’t wait for this. Love me some Wednesday Addams energy,’ one fan said on social media. Another said: ‘This is literally gonna be like Christmas for me.’

Wednesday news on a Friday…

Even Thing, the Addams family’s, erm, “pet”, will be making an appearance! (Picture: Netflix)

The coming-of-age comedy horror will follow Wednesday’s years at Nevermore Academy, where she will learn to develop and hone her abilities.

What are those abilities? Psychic powers. In doing so, she aims to prevent a killing spree gripping her local town and solve a mystery that involved her parents two decades before.

Christina Ricci, who played Wednesday in the 1991 film (Pictures: Getty/Paramount)

The series will be helmed by Tim Burton, famed for his gothic fantasy films such as The Nightmare Before Christmas and Corpse Bride.

Zeta Jones will take on the role of Wednesday’s mother, Morticia Addams, while Luis Guzman while play Gomez, Wednesday’s father.

Actress Christina Ricci, who played Wednesday in the 1991 adaptation, is also featured in the cast list, but her role is currently shrouded in secrecy.

Beginning with a comic strip in 1938, the Addams Family became a US TV hit in 1964. The series aired over 60 episodes until 1966, and became famous for its iconic theme tune.

Maisie Williams has opened up about her ‘traumatic’ relationship with her father, revealing the ‘pain, dread, and fear’ that characterised her early childhood. The actress, best known for her role as Arya Stark on Game Of Thrones, explained that her mother ‘escaped’ her father when she was just four months old. ‘I had quite a […]

Gareth Southgate is well aware that his job is always on the line (Picture: Getty Images) Gareth Southgate does not expect to be England manger next year if the World Cup is a failure, despite his contract running until December 2024. The Three Lions boss earned a lengthy contract thanks to runs to the semi-final […]