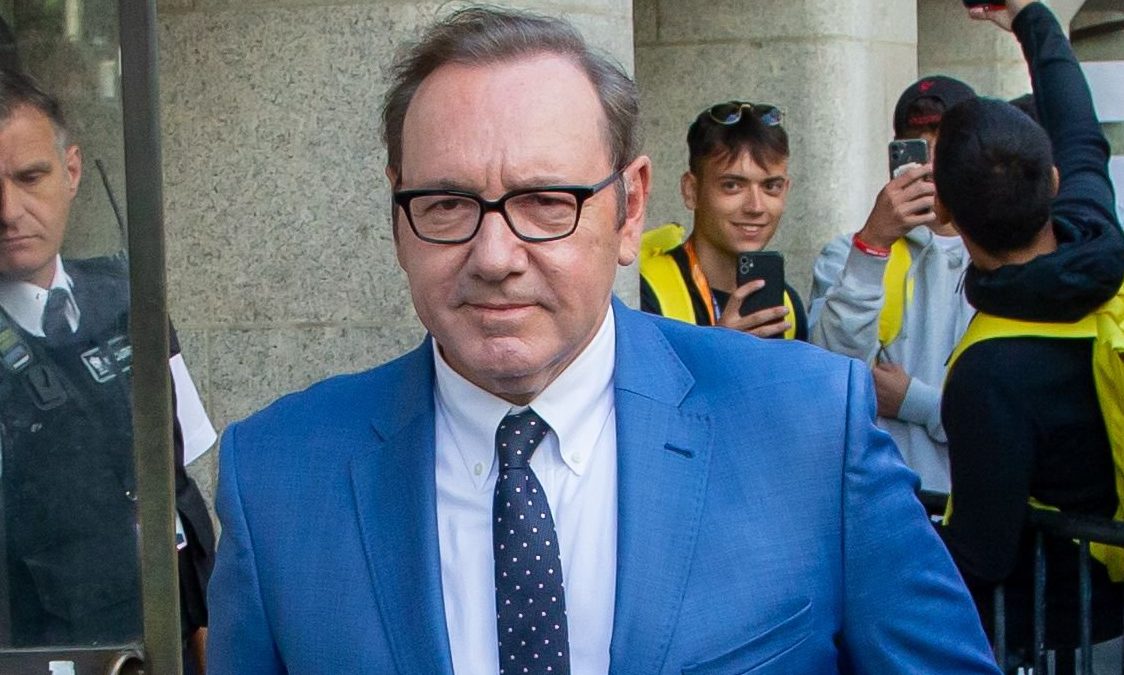 Kevin Spacey has lost a bid to overturn a court’s decision that ordered him to pay $31million to the studio behind Netflix series House of Cards, a judge has ruled.

The 63-year-old had filed to have the court’s ruling overturned after arbitrators found that Spacey violated his contract’s demands for professional behaviour by ‘engaging certain conduct in connection with several crew members’ in each of the five seasons he was involved in.

Spacey played politician Frank Underwood on House of Cards for five seasons but was written out in the sixth and final season after sexual assault and misconduct allegations were made against the actor, which he vehemently denied.

On Thursday, Los Angeles County Judge Mel Red Recana published her decision according to Rolling Stone, and wrote: ‘Respondents fail to demonstrate that this is even a close case. Respondents do not demonstrate that the damages award was so utterly irrational that it amounts to an arbitrary remaking of the parties’ contracts.

‘Respondents do not show that the arbitrator acted beyond his authority under the scope of the parties’ arbitration agreements.’

The American Beauty actor was in the middle of filming season six of the popular show when an article was published claiming he engaged in ‘predatory’ behaviour.

Spacey’s departure from the show, in which he played the lead character, reportedly caused the House of Cards producer MRC to suffer major losses as it had to make script revisions and cut the season down to eight episodes.

Judge Recana said: ‘Netflix’s action was caused by the conduct of the respondent, and because of the conduct, which was a breach of the contract, (MRC) incurred expenses and costs. So it’s got to be rationally based.’

Indiyah has fewer Instagram followers than the other girls who made it to the final (Picture: ITV/Rex/Shutterstock) Love Island star Indiyah Polack has claimed she was ‘shadowbanned’ on Instagram, revealing her new handle while currently boasting hundreds of thousands fewer followers than her fellow female finalists. On Monday night, Ekin-Su Cülcüloğlu and Davide Sanclimenti were […]

President Joe Biden on Wednesday signed a second executive order aimed at protecting abortion rights (Pictures: The White House/Getty Images) President Joe Biden has signed an executive order to protect women seeking to travel to other states to have an abortion, after the Supreme Court overturned Roe v Wade. Biden signed the order on Wednesday […]