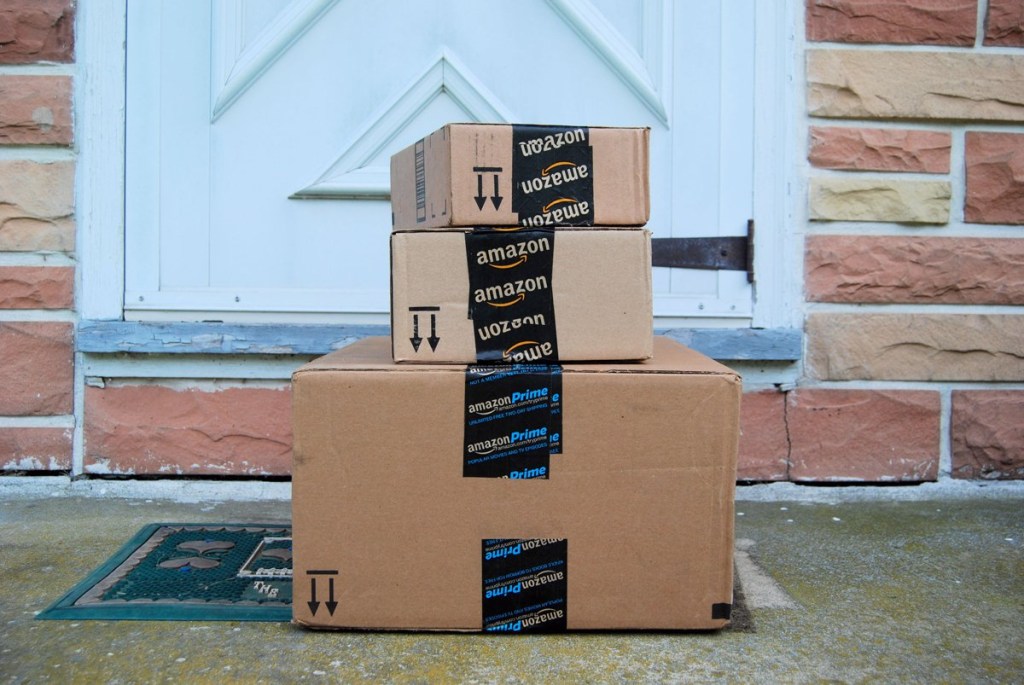 It may be more Black November than Black Friday now, but the day itself has finally arrived and as usual Amazon is one of the cornerstones of the whole concept.

Amazon has always been instrumental in bringing Black Friday to the UK and so they’ve got a near infinite array of discounts across every category of product imaginable, including video games.

As with every retailer though there’s no price cuts for the next gen consoles, since stock is still scarce, but they have got a very good deal on the less powerful, and more readily available, Xbox Series S.

It’s not been hard to predict which games would be the most heavily discounted this Black Friday, with Gotham Knights and Saints Row available at less than half price, but there are lots of good deals to be had beyond just that – including for official controllers.

As well as running out of stock these deals may change over the course of the day, but we’ll try and keep this page updated. But for now, these are the best Black Friday deals on Amazon.co.uk.

Sigmas are strong leaders and creative (Picture: Getty) You’ve probably heard of an alpha male, maybe the beta stereotype. But now, everyone’s talking about the sigma. The sigma personality type – used to describe men and women – has some alpha qualities, but they’re deeper thinking and more emotional. As therapist, Sally Baker, says, a […]

Where is the Trafalgar Square Christmas tree from and when will it be lit?

The tradition dates back to the 1940s (Picture: Hollie Adams/Getty Images) Christmas time is just around the corner, and if you have been walking the streets oif London, you’ll know that more than most. With festive lights being put up in the likes of Oxford Street and seasonal markets in Leicester Square, it is not […]