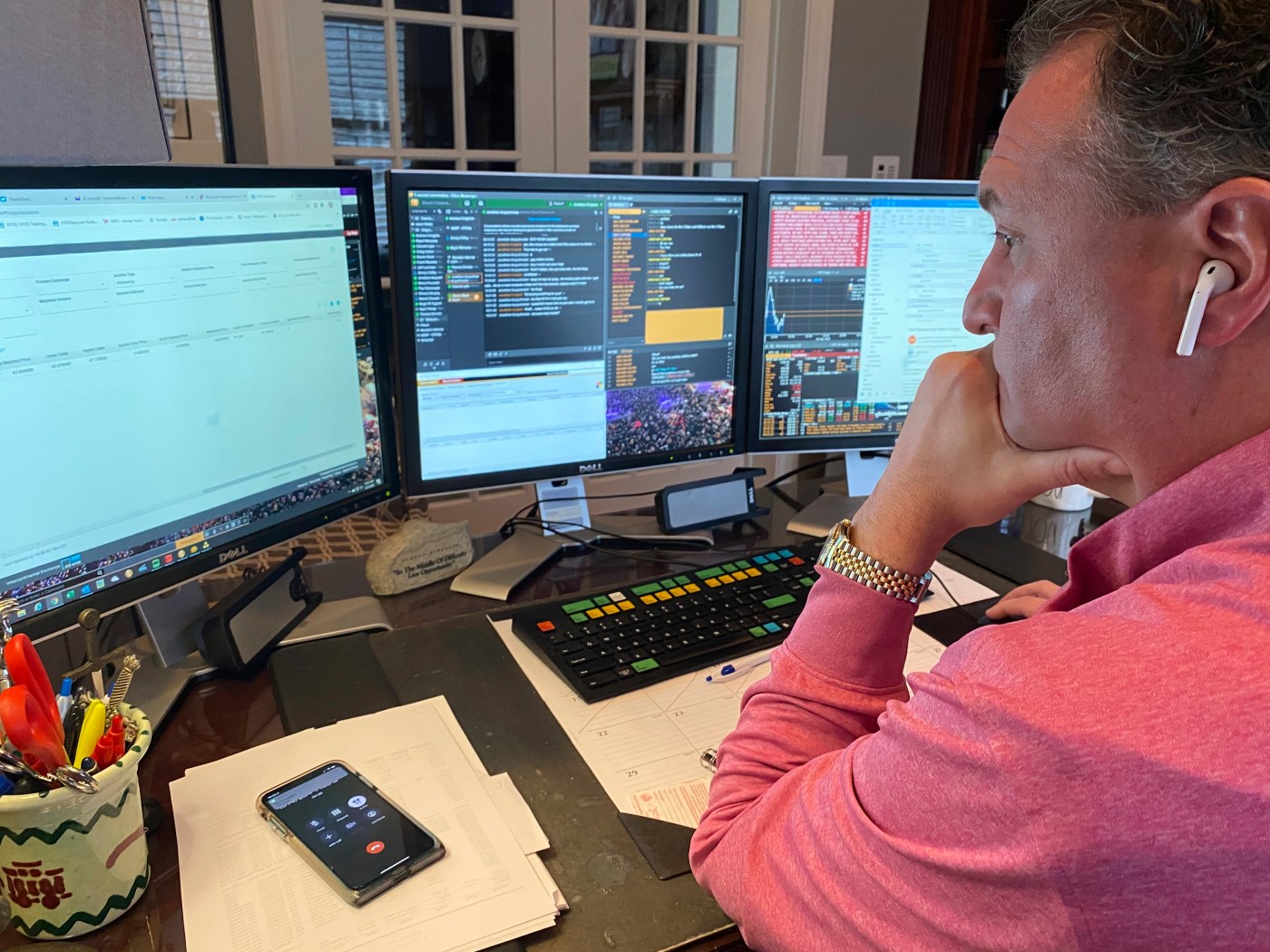 Bay Area stocks put in a mixed performance Wednesday as the market closed with broad gains that were pared down in late trading as a few senators debated some provisions of the proposed $2 trillion economic stimulus package.

The Dow Jones Industrial Average, which was up by more than 1,100 points late in the trading session, had its sails trimmed before closing with a gain of 495.64 points, or 2.4%, at 21,200.55. With the Dow rising 2,113 points on Tuesday, it was the first time the Dow notched back-to-back days of gains since February.

There had been hopes that the Senate would vote on the stimulus plan that is aimed at alleviating some of the effects that the coronavirus pandemic has had on the economy. But, it appeared that any such deal would be put off at least until Thursday. Sen. Bernie Sanders said he was prepared to put a hold of the deal’s vote unless some Republican senators dropped their opposition to a provision that would add $600 a week to unemployment insurance for up to four months.

But other leading companies from around the region failed to join the day’s overall upbeat performance.

Apple shares gave up 0.6%, to end the day at $245.52. On Wednesday afternoon, Apple Chief Executive Tim Cook tweeted a video in which he said his company has been able to source, and will donate 10 million face masks to healthcare workers in the U.S.

CLICK HERE if you’re having trouble viewing media on a mobile device. International Olympic Committee leaders and Japanese organized announced Tuesday that the summer’s big sporting event will not be held because of the coronavirus pandemic. The leaders said in a statement that the Games “must be rescheduled to a date beyond 2020 but not […]

Magid: Advice for working and/or parenting from home

With many communities under a “shelter at home” order and others smartly taking precautions, a great many people are now working from home. And, if they have kids, their kids are at home too, now that most schools have closed. Larry Magid (Gary Reyes / Mercury News) The kids may be working as well. Many […]

The County of Santa Clara Public Health Department released detailed data of COVID-19 cases within the county Friday that provides breakdowns of the ages and genders of people who have tested positive and people who have died from the novel coronavirus. The county reported 32 new positive tests of COVID-19 on Friday, bringing the count […]