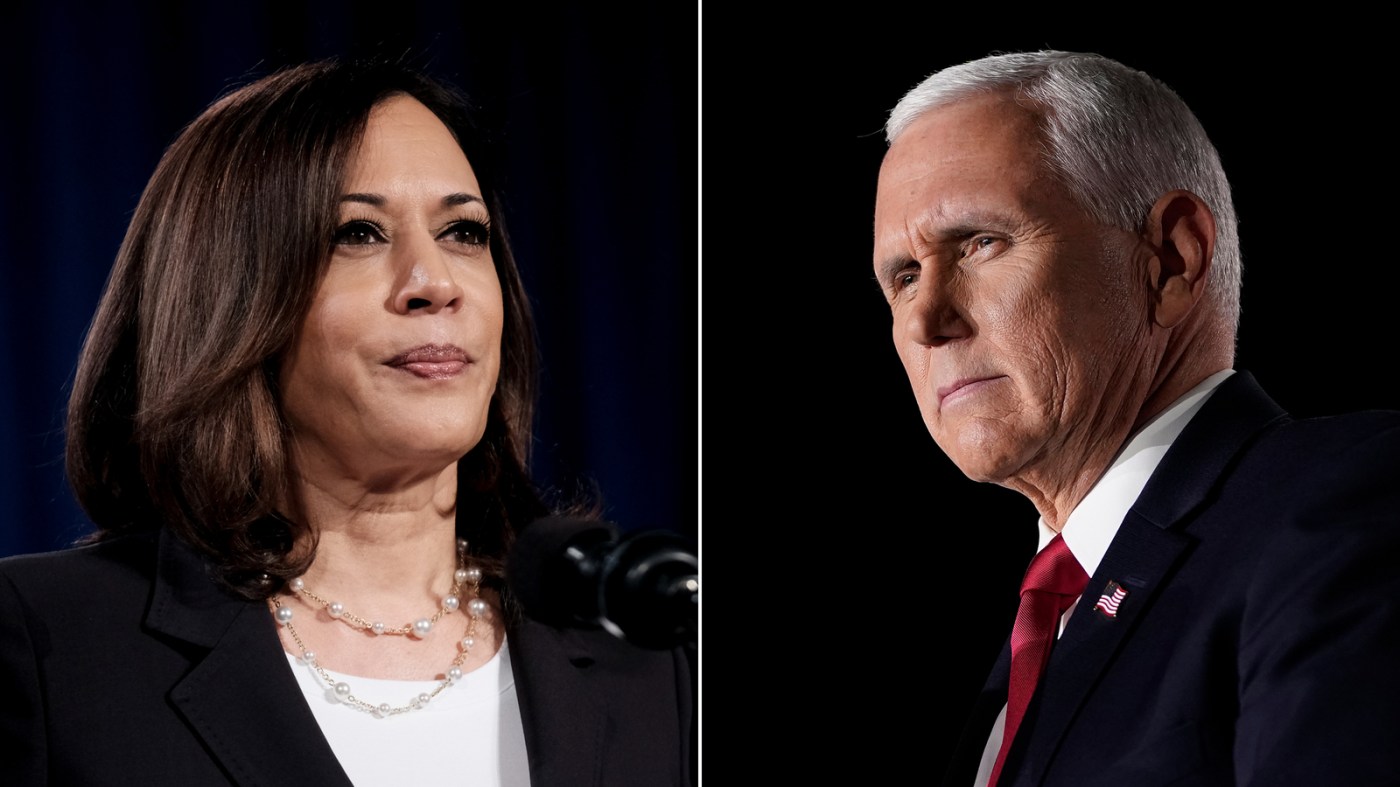 With all the post-debate chatter about whether Vice President Mike Pence patronized and “mansplained” to California’s U.S. Sen. Kamala Harris and whether her “I’m speaking” was powerful or not, perhaps the most consequential point is this: Did the first woman of color on a presidential ticket do enough to energize women to vote?

With less than a month remaining before the Nov. 3 election — and with a polarized nation eagerly taking sides — it’s difficult to find any voter who is truly undecided. But with the gender gap widening when it comes to presidential preferences, the power of the women’s vote, especially if the election is close, is all the more consequential.

“This election is very little about changing people’s minds. Most people are where they’re going to be,” said Debbie Walsh, director of the Center for American Politics and Women at Rutgers University. “The question is, can part of what she contributes be getting women out to vote starting now?”

During the debate, all eyes were on Harris, the former San Francisco County prosecutor and California attorney general who made a shout-out during the debate to her Oakland roots. Although a former presidential candidate herself, she needed to prove that she could stand up to Vice President Pence and that she is competent and qualified to step up to the presidency if something were to happen to running mate Joe Biden, the former vice president who would be 78 were he to take office in January.

But perhaps more scrutinized than their forceful rebukes on policy — and an errant fly landing on Pence’s head — was the gender dynamic between Harris and Pence, and moderator Susan Page of USA Today.

After watching the pair face off, some women said the former Indiana governor came across as patronizing. Pence repeatedly interrupted Harris and routinely ignored Page’s attempts to cut him off when he spoke past the debate’s agreed-upon time limits.

“He is condescending to women,” Sherry Bebitch Jeffe, a longtime political analyst in the Golden State, said of Pence. “I resented the fact that he hardly ever acknowledged Susan Page until he was finished saying what he wanted to say, regardless of the timing.”

It wasn’t just women who recognized the behavior.

“One takeaway from tonight’s debate will be how many times a woman of color, always smiling pleasantly, has to tell a white man, ‘I’m speaking,’ in order to STILL get less time than he gets. It is nauseating,” tweeted writer/author Mark Harris.

Harris responded to Pence mostly by smiling. She looked incredulous at times but never got angry. And on more than one occasion, in the face of Pence’s reactions, she said firmly, “I’m speaking” — a quote that was quickly emblazoned onto campaign T-shirts.

To Republican state Sen. Melissa Melendez, of Riverside County, and other conservatives, however, it was Harris who was “off-putting.” In a tweet during the debate, she wrote, “this is fun. Kamala Harris …read more

New cases of COVID-19, and the number of patients hospitalized with the virus, have largely remained flat in California in October, as more Bay Area counties progress in the state’s tiered re-opening schedule. On Friday, California counties reported 3,092 new cases, slightly fewer than the seven-day average of 3,164 daily new cases. That average has […]

LIVERMORE — As Livermore gears up for its election, two topics pop up on the candidates’ focus: recovery from the pandemic, and hints of controversy on the horizon over proposed affordable housing. For the first time, two City Council seats will be elected by district instead of at-large. Candidates Brittni Kiick, a photographer and community […]

Gov. Gavin Newsom said long-awaited COVID-19 health and safety guidelines for the state’s theme parks will be announced Tuesday, Oct. 20, but Disneyland, Universal Studios Hollywood and other larger parks may be unhappy with the new reopening plans. Newsom said during a news conference on Monday, Oct. 19 that amusement parks reopening guidelines will be […]