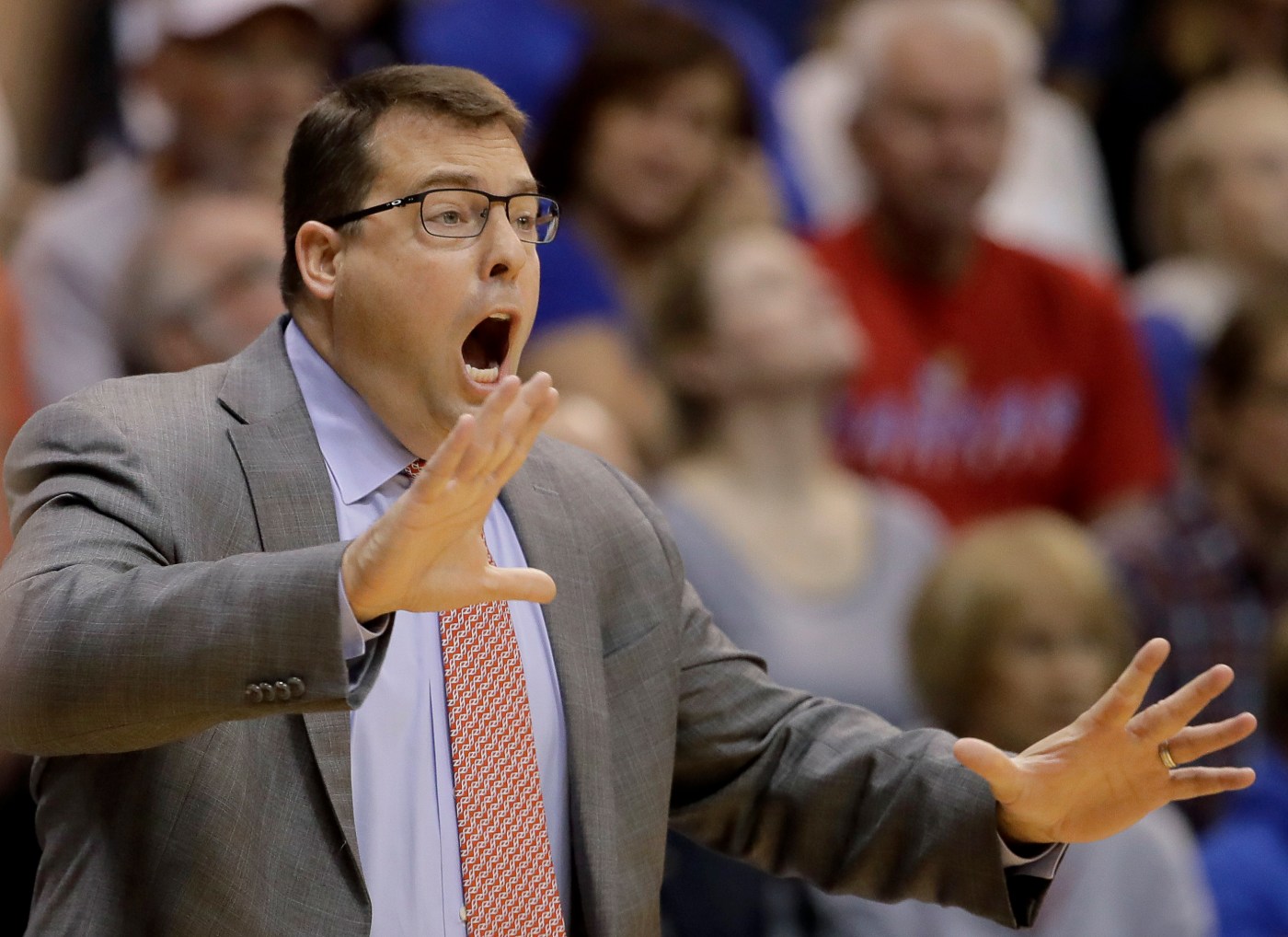 The Stanford basketball program finally received some good news that could positively impact every athletic department budget in the Pac-12.

Remember all the way back in December, when the Cardinal was banished from campus by cockamamie Santa Clara County health restrictions and forced to play a series of home games in Santa Cruz?

Well, the NCAA last week announced those five games — all of them Stanford victories — would count as neutral-court results.

It was the right thing to do: There was nothing homelike about the environment at Kaiser Permanente Arena, which is 40 miles from campus.

That subtle reclassification added instant polish to Stanford’s resume and could be the fuel the bubble-sitting Cardinal needs to sneak into March Madness.

Quadrant 1 wins, the most valuable, are defined as:

In other words, there are more opportunities to collect Quad 1 wins away from home. Makes sense, right? Life’s tougher at neutral sites or on the road, so the system should reward success.

The more Quad 1 wins of any variety, the better a team’s chances to make the field of 68.

The NCAA’s change in classification of those Santa Cruz games — it came at Stanford’s request — adds two Quad 1 wins to the Cardinal’s resume and improves the categorization of two other victories.

Here’s the before-and-after breakdown based on the opponent’s current NET ranking:

Put another way: The reclassification doubled Stanford’s overall total of Quad 1 wins, from two to four.

In a selection process inevitably determined on the margins, that could be enough to push the Cardinal into the at-large field and potentially give the Pac-12 five bids instead of four.

The extra berth would be worth about $1.8 million to the conference over six years — even if Stanford became a one-and-done.

1. USC (18-4/12-3)
Last week: 1
Results: Beat ASU 89-71, lost to Arizona 81-72
Next up: vs. Oregon (Monday)
NET ranking: 19
Comment: Late last week, we noted the schedule change that put USC in five-games-in-10-days squeeze. What we didn’t mention: After the showdown with Oregon, the Trojans leave for the exceedingly difficult Mountain trip.

2. UCLA (16-5/12-3)
Last week: 2
Results: Beat Arizona 74-60 and ASU 80-79
Next up: at Utah (Thursday)
NET ranking: 42
Comment: If the Bruins end up winning the regular-season title, we might look back at Mick Cronin’s decision to go zone in the final minute Saturday as the chess move of the year — the Sun Devils had no idea how to attack, and their points-less possession set up the UCLA victory.

CELEBRITIES BORN ON THIS DAY: Jason Aldean, 44; Ali Larter, 45; Eric Lindros, 48; Rae Dawn Chong, 60. Happy Birthday: Put greater emphasis on partnerships, personal matters and the changes you want to make. Consider how you earn your living and what you can do to make your lifestyle better and easier for you and […]

A former bicycle motocross coach was convicted Monday, March 1, of sexually assaulting three boys and exchanging child pornography on the internet. Orange County Superior Court Judge Michael J. Cassidy ruled that Mandak Kohn Griffin is guilty of 13 felony charges, including possession of child pornography and lewd acts upon a child along with other […]

By FRANCES D’EMILIO ROME (AP) — The variant of the coronavirus discovered in Britain is prevalent among Italy’s infected schoolchildren and is helping to fuel a “robust” uptick in the curve of COVID-19 contagion in the country, the health minister said Tuesday. Roberto Speranza told reporters that the variant, associated with higher transmission rates, has […]