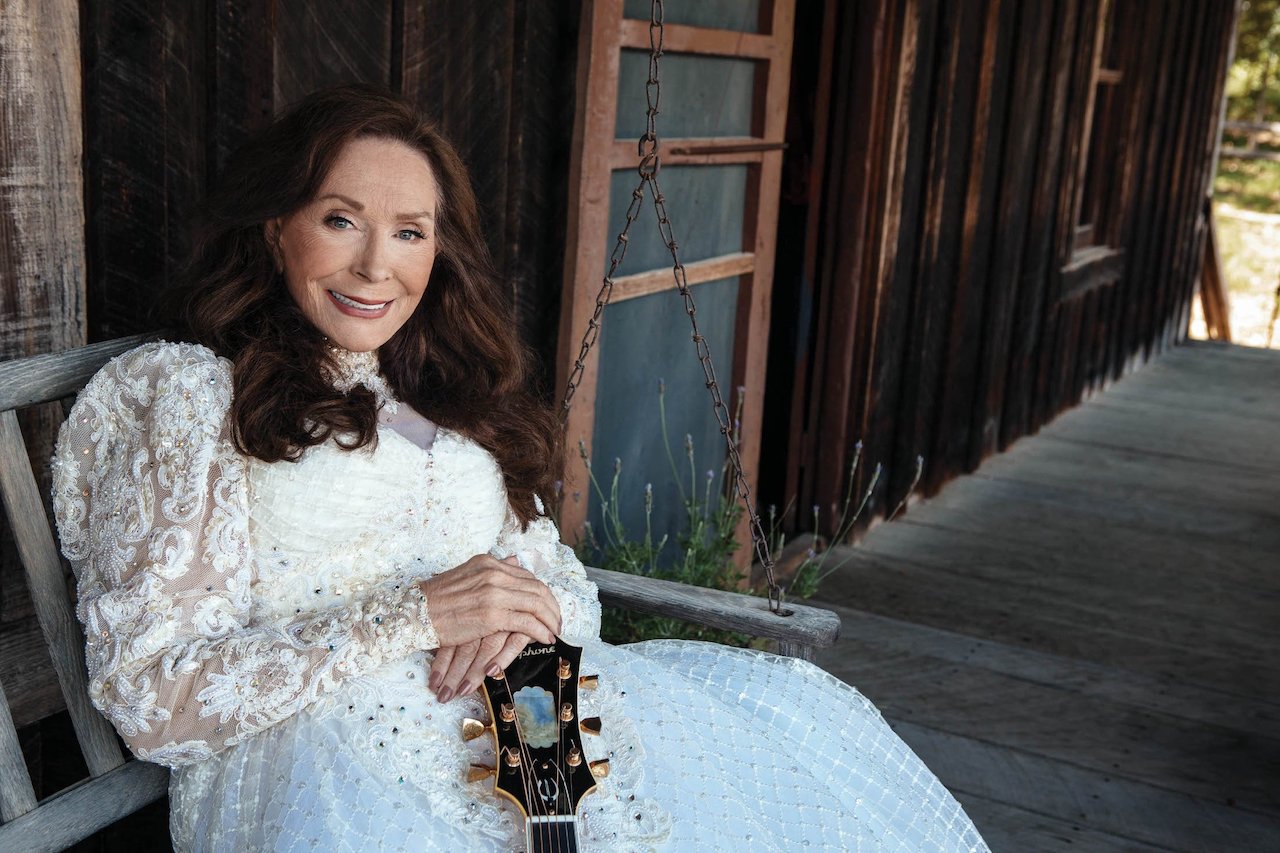 Before country music icon Loretta Lynn died at 90, she experienced many personal losses. As such, she once said that her life ran “from misery to happiness — and sometimes back to misery,” and that came before the deaths of two of her children.

In Lynn’s 1976 autobiography turned movie, Coal Miner’s Daughter, she wrote, “My life has run from misery to happiness — and sometimes back to misery.”

That was before Lynn’s oldest son, Jack Benny, died in 1984. The 34-year-old left the family ranch on horseback for a ride, as he’d done countless times before. That fateful day, he tried to ford a river but wasn’t successful and drowned. His horse was found standing near where his body was discovered (People).

Notably, Lynn was exhausted and hospitalized before she learned of her son’s death due to a grueling performance schedule. Her husband, Oliver Lynn, traveled to her hospital bedside to deliver the news. Her manager said, “She took it much better than we expected,” adding, “Loretta’s going to be all right.”

Then, in 2013, Lynn’s oldest child, her daughter, Betty Sue, died from complications of emphysema. “It felt like part of my heart died when she left us. I hated seeing her sick, but I didn’t want to let her go. She was more than a daughter; she was a best friend,” Lynn wrote in a blog post.

“Betty Sue was 63 when we lost her, but that doesn’t matter to a momma,” she shared. “Young or old, no parent should ever have to bury a child. I’ve buried two of mine, and there’s no pain like it.”

Loretta Lynn outlived her husband by more than 25 years

Despite famous ups and downs, Lynn and Oliver stayed together for 48 years. And she gave him a lot of credit for her country music success.

“If it wasn’t for Doolittle, there would be no career,” Lynn wrote in Coal Miner’s Daughter (People). “I wouldn’t have started singing in the first place, and I wouldn’t have had the inspiration for some of my best songs, in the second place. And I never could have run my business. So in a real sense, Doolittle is responsible for everything we got.”

Before his death, she stopped touring to help with his medical needs. He died in 1996, and she survived him by 26 years.

Throughout her decades in the music industry, Lynn experienced the misery of losing several good friends. She had formed a deep bond with Patsy Cline when she died tragically in 1963. And she was in the hospital with her friend and frequent collaborator Conway Twitty when …read more

THE 10 BEST GAMES TO BET LIONS at GIANTS 1 p.m., Giants by 3, 46 HANK’S HONEYS: It’s a very tricky spot for the Giants, playing against a 3-6 team with a rematch against the Cowboys on deck in just four days. On paper, the line makes no sense. Saquon Barkley should see plenty of […]

‘Wednesday’: A Breakdown of Wednesday’s Investigation Into the Murder Mystery

There are multiple threads to the grand mystery in the Netflix series Wednesday. As Wednesday Addams (Jenna Ortega) attends Nevermore, she becomes entangled in the web of local murders, the secrets of the school, her parent’s past, and her ancestry. The investigations into the murder mystery come together to lead to one pivotal realization for […]

Column: ‘This guy is a grand slam.’ Tracing the influences that shaped Luke Getsy, the architect of the Chicago Bears’ powerful running game.

How does a record-setting quarterback who finished his college career with minus-137 rushing yards become the architect of one of the NFL’s most successful ground attacks in decades? The answer, if you ask J.D. Brookhart — the coach at Akron when Luke Getsy set 24 school passing records in 2005-06 — is simpler than you […]