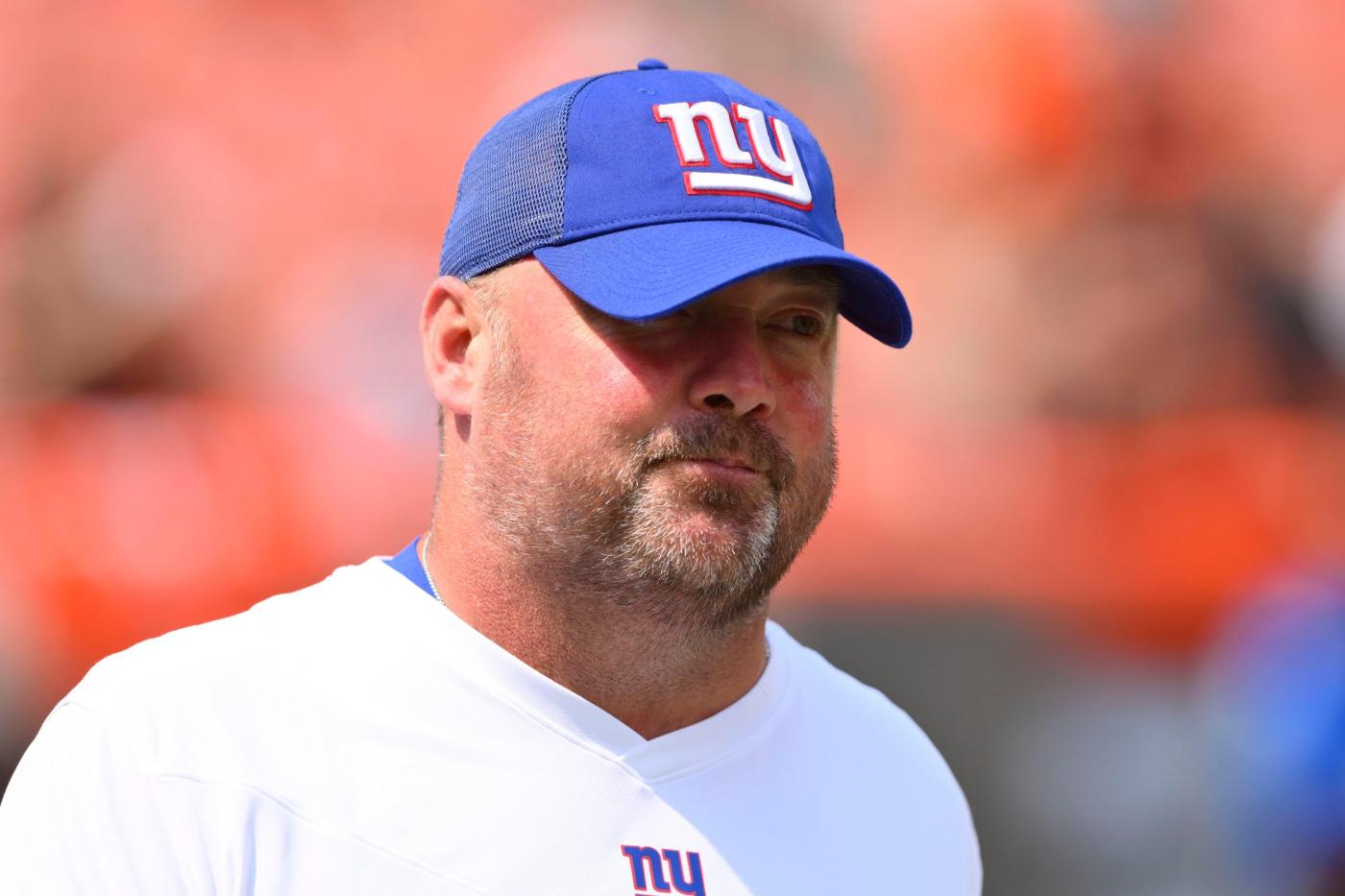 Head coach Joe Judge fired Garrett the day after a 30-10 Monday night loss at Tampa Bay because the offense’s inability to score points is costing the Giants (3-7) another season.

“I have a lot of respect for Jason as a person and as a coach,” Judge said in a late-afternoon conference call. “He’s been a tremendous asset to me as a young head coach. The offense’s job is to score points. I don’t believe we’re scoring enough points, and it’s my job as the head coach to make sure I give our players an opportunity to make more plays.”

Garrett’s firing was first reported by the Daily News. He lasted nine-plus years as the Dallas Cowboys’ head coach but couldn’t finish two seasons as Judge’s OC in New York.

So ends the arranged marriage of sorts between Judge and Garrett, who had such strong support from the owning Mara family that he was scheduled to interview for the head coaching vacancy in January 2020 before Judge got the job.

“Today is certainly disappointing,” Garrett said in a classy statement released through the Giants. “But I want to say how truly grateful I am to the Mara and the Tisch families for giving me the opportunity to coach for their New York Giants. They represent all that is good about the NFL.”

Garrett also thanked the Giants’ coaches, staff and players, wished them all the best, and acknowledged “the bottom-line results weren’t what we wanted.”

The Giants were 31st in both points (17.5) and yards (299.6) per game in 2020 before this season also sputtered despite more investments in offensive weapons like Kenny Golladay and Kadarius Toney.

“One of the things that motivated me to accept this position was the opportunity to help rebuild the Giants into a contending team,” Garrett added. “We knew there would be many challenges. My expectations for our offense were much greater than what our results have been, and I accept full responsibility for that.”

Judge said “everything’s on the table” to formulate a new offense now, including Judge possibly calling some plays in games himself. Senior offensive assistant Freddie Kitchens is expected to take over primary play-calling duties beginning Sunday afternoon against the visiting Philadelphia Eagles (5-6).

But when Judge described Kitchens’ strengths as an offensive mind, he painted a clear picture of what he’s looking for that Garrett wasn’t consistently providing.

“What I like about Freddie is Freddie has a very aggressive approach to the game,” Judge said. “I think he’s done a good job using his players and creating matchups and situations …read more

Two teenagers are thought to have been in the car that fatally struck a Fresno State student in a hit-and-run Saturday in Fresno, the California Highway Patrol said. Devan Nicole Elayda, 23, from Hollister, was killed after she pulled onto the shoulder next to the median of Highway 180 and got out of her Scion […]

Warriors 3 Things: Golden State’s loss to the Suns shows how far Curry and co. have come, how far they still have to go

There’s no reason to think any less of the Warriors after their underwhelming 104-96 loss to the Phoenix Suns on Tuesday night. And if you think that much more of the Suns after that win, well, then you simply were not paying attention to the team that has now won 17-straight games. While Tuesday’s contest […]

Ravens’ Week 15 game vs. Packers pushed back to late-afternoon kickoff

The Ravens’ Week 15 home game against the Green Bay Packers has been pushed back to a 4:25 p.m. kickoff, the NFL announced Tuesday. Fox’s telecast of the game had been scheduled to start at 1 p.m. on Dec. 19. The NFL uses “flexible scheduling” in Weeks 11-18, meaning that, after consultation with its broadcast […]