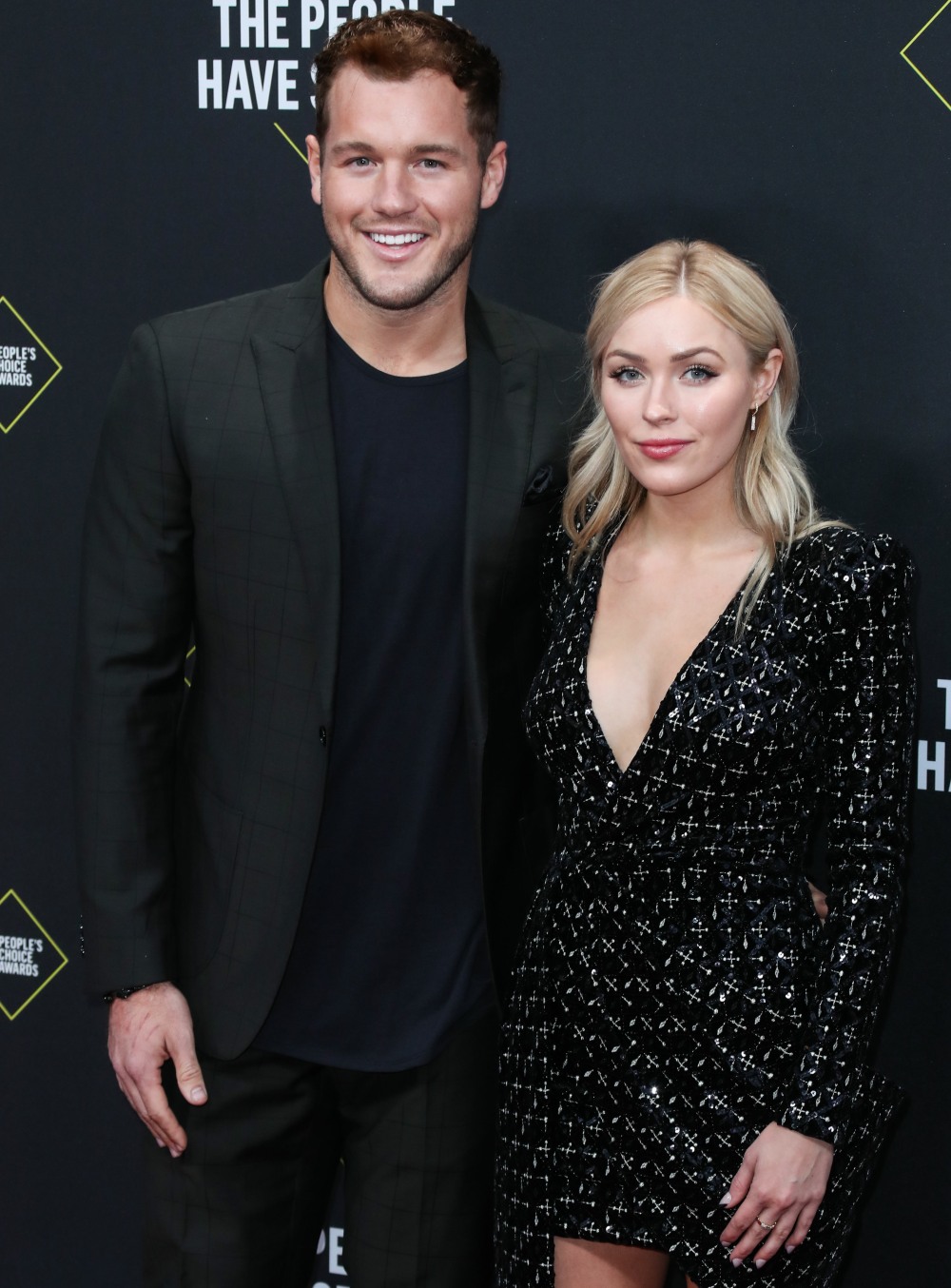 Okay, this story is mega-complicated and it’s about people we normally don’t cover. Colton Underwood was in and around the Bachelor franchise for several years, first as one of the potential dudes on The Bachelorette, then as The Bachelor in 2019. He met Cassie Randolf on that season, and they were together up until May of this year. That’s when they somewhat quietly broke up. Neither of them said much about the split publicly, although Cassie did give an interview where she was pretty vague about the split a few weeks ago. It was rumored, at the time, that the breakup was not particularly amicable.

I should mention this too: Colton is a virgin and he’s said he’s waiting for marriage. That came up a lot during The Bachelorette and The Bachelor. He wanted to marry Cassie and she wasn’t ready for it. At least that was the story at the time. Now I wonder if Cassie got a good hard look at Colton Underwood and she wanted no part of him. Cassie filed for a restraining order against Underwood. Post-breakup, he’s been stalking her, harassing her and her family, and she says he even put a tracking device on her car.

‘Bachelor’ Colton Underwood’s split with Cassie Randolph just got that much more nasty … she’s filed for a restraining order against the reality star. According to legal docs, obtained by TMZ, Cassie filed Friday in Los Angeles. It’s currently unclear what her allegations are against him and if a judge has signed off on the order.

Colton picked Cassie at the end of his season of “The Bachelor” in 2019 … but the two never got engaged. The couple announced their split in May of this year, and there were rumors that the breakup was a bad one … but it was unclear what exactly happened.

TMZ’s obtained the court docs in which Cassie claims Colton’s been stalking and harassing her with unsettling text messages. She claims Colton also went as far as planting a tracking device taped to the bottom of the back bumper of her car to keep track of her whereabouts. And, then there’s this … Cassie claims Colton’s been showing up uninvited to her L.A. apartment and parent’s house in Huntington Beach. She claims he takes obsessive walks to her apartment complex and loitered in the alley outside her bedroom window at her parent’s Huntington Beach house at 2 AM.

Cassie — who says they broke up in mid-April — goes on to claim some of the harassing text messages included accusing her of hanging out with her old ex-boyfriend. She alleges Colton also sent anonymous text messages to her and to himself pretending to also be a victim of the anonymous stalker. Cassie claims Colton later admitted to sending the messages and planting the tracking device.

He sounds like an absolute psycho. It also sounds like she was protecting him by keeping …read more

Ulta Beauty‘s seasonal and semi-annual sales are always worth waiting for, especially if you’re looking to go big and restock your makeup bag, skin-care cabinet, or shower caddy for back to school season. While we love mapping out a game plan for shopping the retailer’s 21 Days of Beauty event, nothing quite tops the Ulta’s […]

It’s been a rocky road and a most unusual one, but it’s also now official: Clare Crawley is the next Bachelorette. We know, we know: This has been the case for months. ABC announced the unexpected casting decision back this spring, naming the 39-year old to the lead position and vowing there would, indeed, be […]

Kamala Harris arrives in Milwaukee for meetings this afternoon in her black hightop Chuck Taylor Converse LIKE A BOSS. pic.twitter.com/auSGfTYkso — Amee Vanderpool (@girlsreallyrule) September 7, 2020 As we gear up for Election Day November 3rd many of the candidates are getting out as much as possible to reach their constituents. Yesterday, Joe Biden played […]