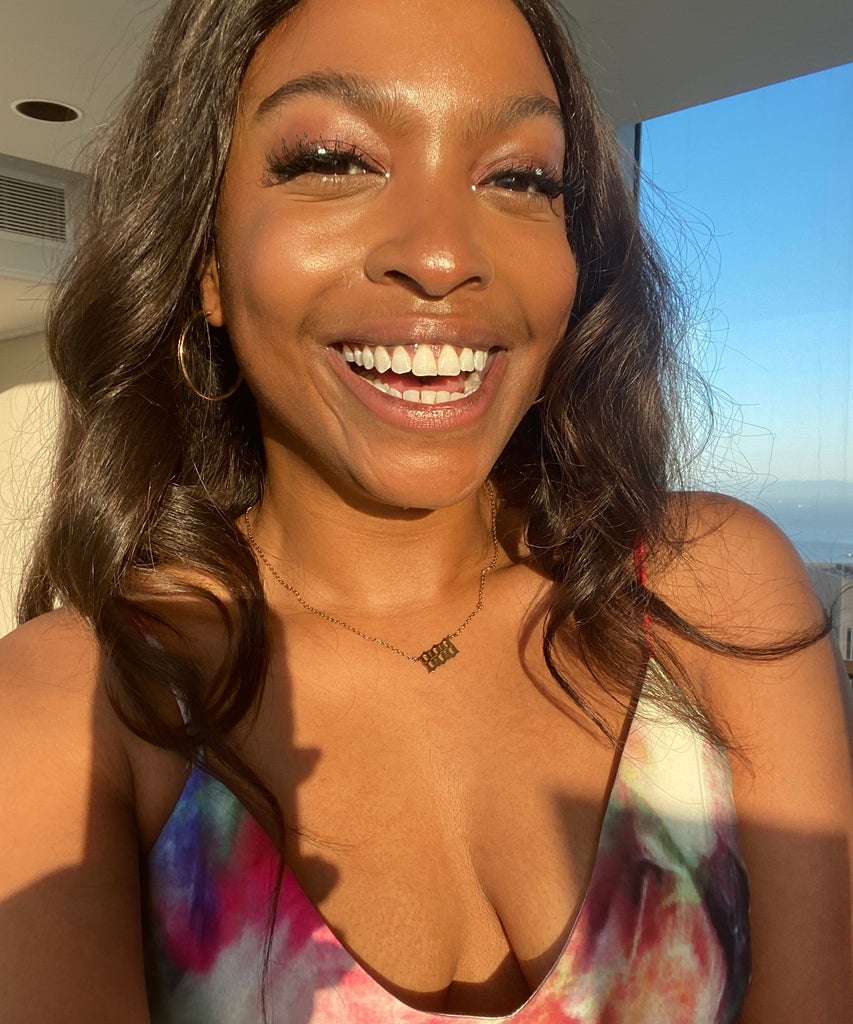 As a single woman in New York City, let me tell you: Dating is like wandering into a cesspool of molten garbage. And the Rat Kings in this city right now…

I’m doing pretty much anything and everything to find love — spells, jewelry, crystals — anything but actually going outside of my house to meet someone or ever opening a dating app. Because doing nothing yet feeling like I’m out of options is a part of my brand, when a TikTok video told me that four dots of white eyeliner would make someone fall in ~love~ with me, well, I had to try it. Yesterday.

There’s a half-baked theory behind the white-dot makeup trick: By placing four dots around your eye in a diamond configuration — one on either side, as well as above and below your pupils — you’re psychologically manipulating the person looking you in the eye. When it went viral on TikTok, a person who tried it found that their restaurant tips were higher than ever before. As a former restaurant employee, I understand the hustle for tips. Still, being a person who believes in spirituality but also wonders about the scientific logic governing the phenomenon of attraction, I wanted to know the psychology at work. So, I spoke to author and color expert Walaa of Walaa’s Colorways, as well as art therapist Lindsey Weaver, MA, ATR, to find out what this viral TikTok eyeliner trick really means, and if it’s the real deal.

Why The 4 Eye Dots Trick Is Supposed To Work

Walaa found the concept rather fascinating when it was first explained to her, needing a moment to really clue into her professional opinion. “I’ve never used white to manifest,” she offers. “It’s not usually a color that would energetically work.” In color psychology, white is often viewed as a color of purity or innocence, making it a very non-threatening, giving the viewer a perception of openness and ease. How this white-eyeliner trick works, in Walaa’s opinion, is both due to the color of the dots, as well as the placement. “Because [they’re] close to the eye and white functions as a clearer, it separates your real emotions. It deflects and reflects everything, [as well as] emphasizes.”

Beyond purity or innocence, white is a reflection color. “We see white when light hits something and reflects all colors,” Walaa explains. “Your eyes are the doorway to your soul and your energy and everything. When you’re combining those two together, you’re reflecting your soul outwards.” Basically, if black is the absorption of all color and white is the reflection of all color, by putting white near your eyes, it’s almost like, “What I want, you reflect to me.” Who would have thought, tiny white dots could make people think they’re peering into my soul? Or …read more

No Kody Brown? No problem for Christine Brown, she just made that quite evident once again. Over this past weekend, the veteran Sister Wives cast member took off for Disneyland with her mother, Annie, and daughters Ysabel and Truely. She documented the adventure on Instagram, too. “Magical vacation with my mom, @ysabelpaigebrown and @truelygracebrown,” wrote […]

During last weekend’s episode of 90 Day Fiance, Ariela Weinberg’s ex-husband reentered the picture. Leandro is a mild-mannered man and the divorce was amicable, but Biniyam is insecure about their friendship. In the promo for the next episode, Leandro happens to be there when Ari gives Biniyam some news. She is not feeling well. She […]

Processed with VSCO with c1 preset After a far too quiet past couple of years, we certainly have had our wish of a revived social life, granted thanks to the return of weddings, family reunions, and long-awaited bucket list trips — and a summer closet to match. Many are finding that instead of booking flights […]