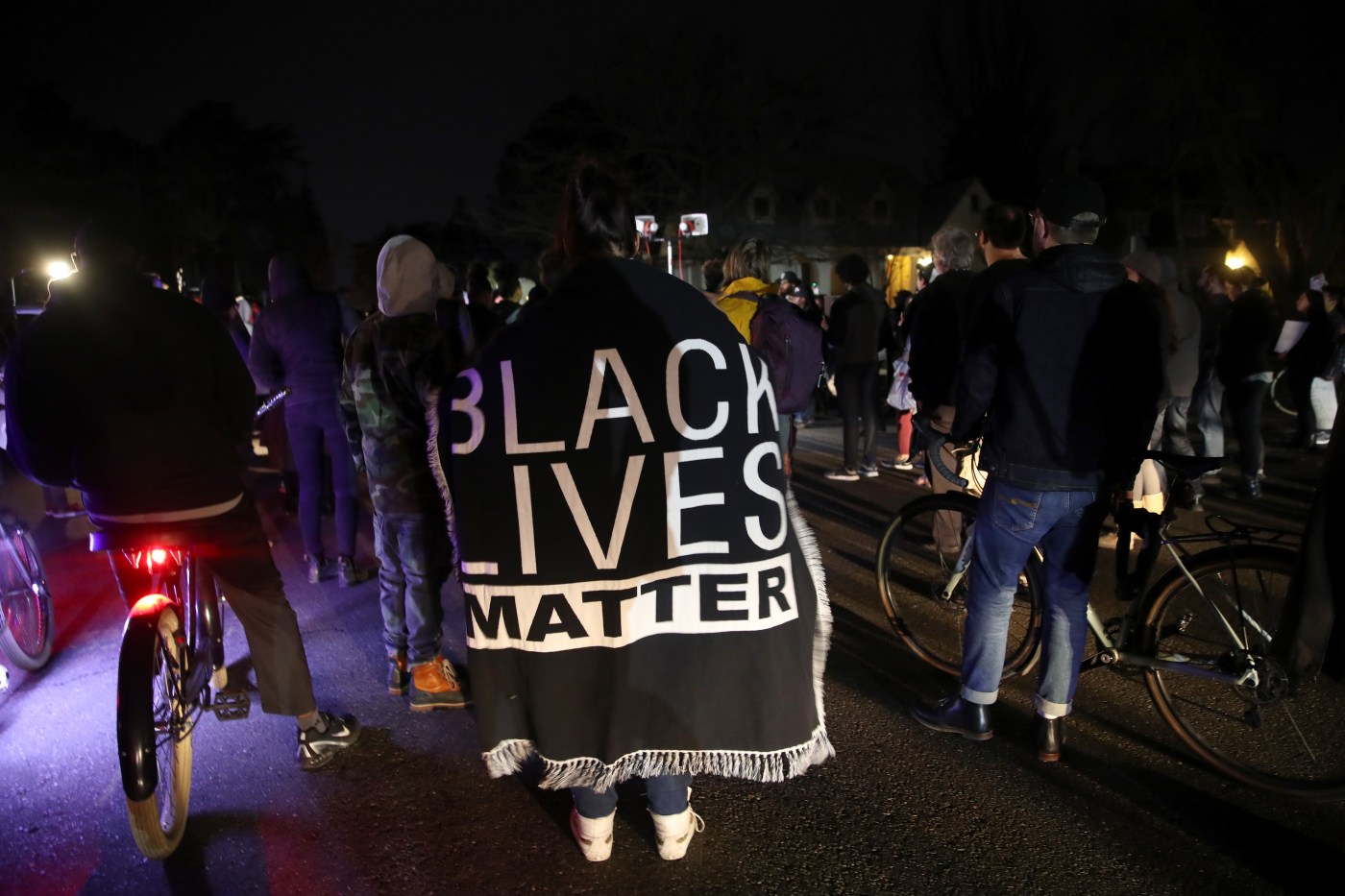 WALLINGFORD, Vt. (AP) — The leader of a Vermont branch of the NAACP is selling her home over what she describes as months of racially motivated harassment targeting her and her children.

Tabitha Moore, director of the Rutland Area chapter of NAACP, tells the Rutland Herald in a story published Friday she’s already found a buyer for her Wallingford home, but doesn’t know yet where the family will move.

“It’s been heating up for a while, since June,” she said. “A number of nonspecific threats and different incidents have been growing.”

A wooden pallet she had decorated for a town celebration, and which bore Black Lives Matter imagery, had white paint thrown on it near the end of August. Her high school age daughter has also been harassed on social media after convincing the school board to allow the BLM flag to be flown at her school.

Moore said the town is full of good people who support her, which is why she has stayed as long as she has, but she said the harassment has become too much.

‘We still have to remember’: Despite coronavirus, scores pay tribute to victims of 9/11

LONDON — Oxford University announced Saturday it was resuming a trial for a coronavirus vaccine it is developing with pharmaceutical company AstraZeneca, a move that comes days after the study was suspended following a reported side-effect in a U.K. patient. In a statement, the university confirmed the restart across all of its U.K. clinical trial […]

COMPTON, Calif. — Authorities searched Sunday for a gunman who shot and wounded two Los Angeles County sheriff’s deputies who were sitting in their squad car — an apparent ambush that drew an angry response from the president and sparked an anti-police protest outside the hospital where the deputies were being treated. The 31-year-old female […]