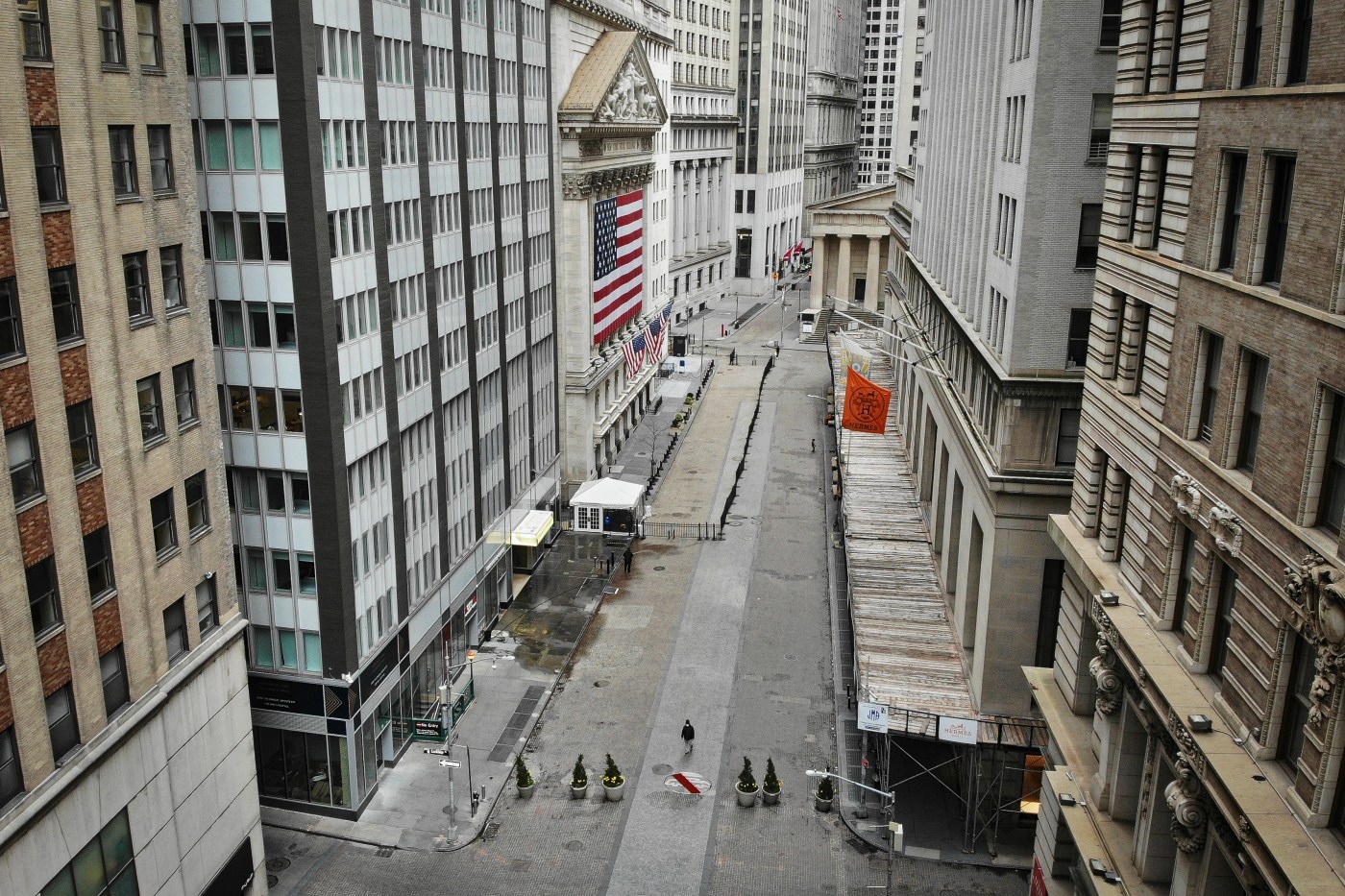 By JENNIFER PELTZ and COLLEEN LONG | The Associated Press

NEW YORK (AP) — New York authorities mobilized to head off a potential public health disaster in the city Wednesday, with its emergence as the nation’s biggest coronavirus hot spot a warning flare — and perhaps a cautionary tale — for the rest of the country as U.S. deaths from the pandemic topped 1,000.

A makeshift morgue was set up outside Bellevue Hospital, and the city’s police, their ranks dwindling as more fall ill, were told to patrol nearly empty streets to enforce social distancing.

Public health officials hunted down beds and medical equipment and put out a call for more doctors and nurses for fear the number of sick will explode in a matter of weeks, overwhelming hospitals as has happened in Italy and Spain. Spanish lawmakers agreed to extending by two weeks a state of emergency that has allowed the government to maintain a national lockdown.

In Washington, President Trump implored Congress to move on critical coronavirus aid without further delay. Senate leaders were trying to overcome late objections to a $2 trillion economic rescue package to ease the financial pain of the pandemic.

Worldwide, the death toll climbed past 21,000, according to a running count kept by Johns Hopkins University. The number of dead in the U.S. rose to 1,041 as of late Wednesday, with nearly 70,000 infections.

New York State alone accounted for more than 30,000 cases and close to 300 deaths, most of them in New York City.

Gov. Andrew Cuomo, again pleading for help in dealing with the onslaught, attributed the cluster to the city’s role as a gateway to international travelers and the sheer density of its population, with 8.6 million people sharing subways, elevators, apartment buildings and offices.

Some public health experts also attributed the city’s burgeoning caseload in part to the state’s big push to test people.

Nearly 7 million people in the San Francisco area were all but confined to their homes on March 17, and California put all 40 million of its residents under a near-lockdown three days later.

The order to stay at home in New York State did not go into effect until Sunday evening, March 22, and New York City’s 1.1 million-student school system was not closed until March 15, well after other districts had shut down.

Dr. Mark Dworkin, an epidemiology professor at University of Illinois-Chicago, said he hadn’t followed New York’s situation closely enough to say whether he would have done it differently, but he noted that moving quickly is critical — and sometimes difficult to do at early points, when the public doesn’t sense an imminent threat.

“At first, I think there’s a certain …read more

By Alexandra Olson and Curt Anderson | The Associated Press Writers NEW YORK — A possible strike by Instacart workers highlights the impact of the coronavirus outbreak on the grocery delivery business, where workers are worried about their safety as they try to meet a surge in demand for online groceries. A group called the […]

19 killed in clash between drug gangs in northern Mexico

MEXICO CITY — A big shootout between rival drug gangs killed 19 people in the northern Mexico border state of Chihuahua, state prosecutors’ office said Saturday. A total of 18 corpses, two grenades, vehicles and guns were found at the scene of the clash in the hamlet of Chuchuichupa the township of Madera. Two other […]