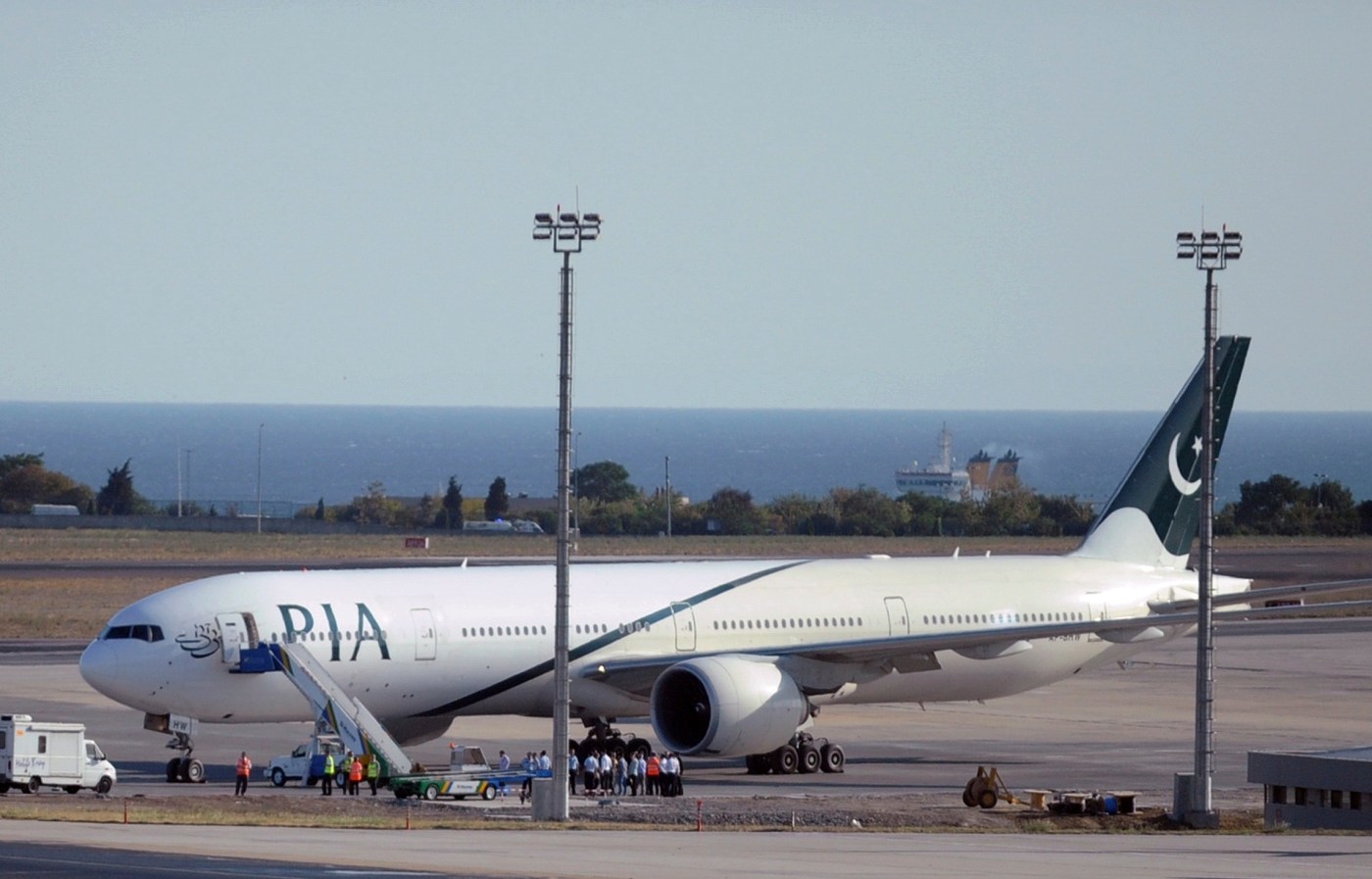 ISLAMABAD — Pakistan’s state-run airline said Thursday it will ground 150 pilots, accusing them of obtaining licenses by having others take exams for them, an accusation that followed a probe into last month’s crash that killed 97 people in Karachi.

Abdullah Hafeez, a spokesman for Pakistan International Airlines, did not give additional details about the alleged cheating but said a process to fire the pilots had been initiated.

“We will make it sure that such unqualified pilots never fly aircraft again,” he told The Associated Press. He said the safety of passengers was the airline’s top priority.

Alarmed over the situation, the International Air Transport Association said it was following reports from Pakistan “regarding fake pilot licenses, which are concerning and represent a serious lapse in the licensing and safety oversight by the aviation regulator.”

The global airline organization said it was seeking more information.

The move by PIA to ground the pilots comes a day after the country’s aviation minister, Ghulam Sarqar Khan, said 262 out of 860 Pakistani pilots had “fake” licenses. He made the revelation while presenting preliminary findings of a probe to parliament into the May 22 Airbus A320 crash.

The announcement stunned lawmakers present in the National Assembly and shocked family members of passengers who died last month when Flight PK8303 went down after departing from the eastern city of Lahore, crashing in a congested residential area in Karachi. The crash killed 97 people, including all the crew members. There were only two survivors on board and a girl died on the ground.

Neither Khan nor Hafeez released additional details about the alleged methods used by the pilots to wrongfully obtain licenses to fly commercial planes. Khan said only that they did not take examinations themselves to get the required certificates, which are issued by the civil aviation authority.

But officials familiar with the process involved in issuing pilot’s licenses said an unspecified number of people who had the skills to fly a plane but lacked technical knowledge had in the past bribed qualified persons to take exams for them. They didn’t elaborate.

The officials, who spoke on condition of anonymity because they were not authorized to discuss the matter, said Pakistan International Airlines learned about the scandal two years ago and fired at least four pilots at the time on accusations of falsifying exams to obtain a license from the civil aviation authority.

Hafeez said notices were being issued to all those pilots who he believed had tainted licenses.

Shortly after the May 22 crash, Pakistan announced it would investigate the incident and share its findings.

In presenting preliminary findings of the probe to parliament Wednesday, Khan said the pilot, before making his first failed landing attempt, did not pay attention to warnings from the air control tower when he was told the plane was too high to land. However, he said the pilot and co-pilot were medically fit and qualified to fly.

US officials believe 20 million Americans have had …read more

Children killed in Idaho: What Chad Daybell told his wife about backyard burial

BERLIN (AP) — A 55-year-old keeper at Zurich’s zoo was killed by one of the park’s Siberian tigers, officials in the Swiss city said Saturday. Horrified visitors raised the alarm after seeing the tiger attack the female keeper inside the big cat enclosure shortly after 1 p.m. (1100 GMT) Saturday, prompting staff members to rush […]

By JAKE BLEIBERG DALLAS (AP) — Army investigators have identified the body of a soldier who vanished more than two months ago from a base in Texas, according to a lawyer for the soldier’s family. Remains found last week buried near Fort Hood belong to Spc. Vanessa Guillén and Army officials informed her family in […]