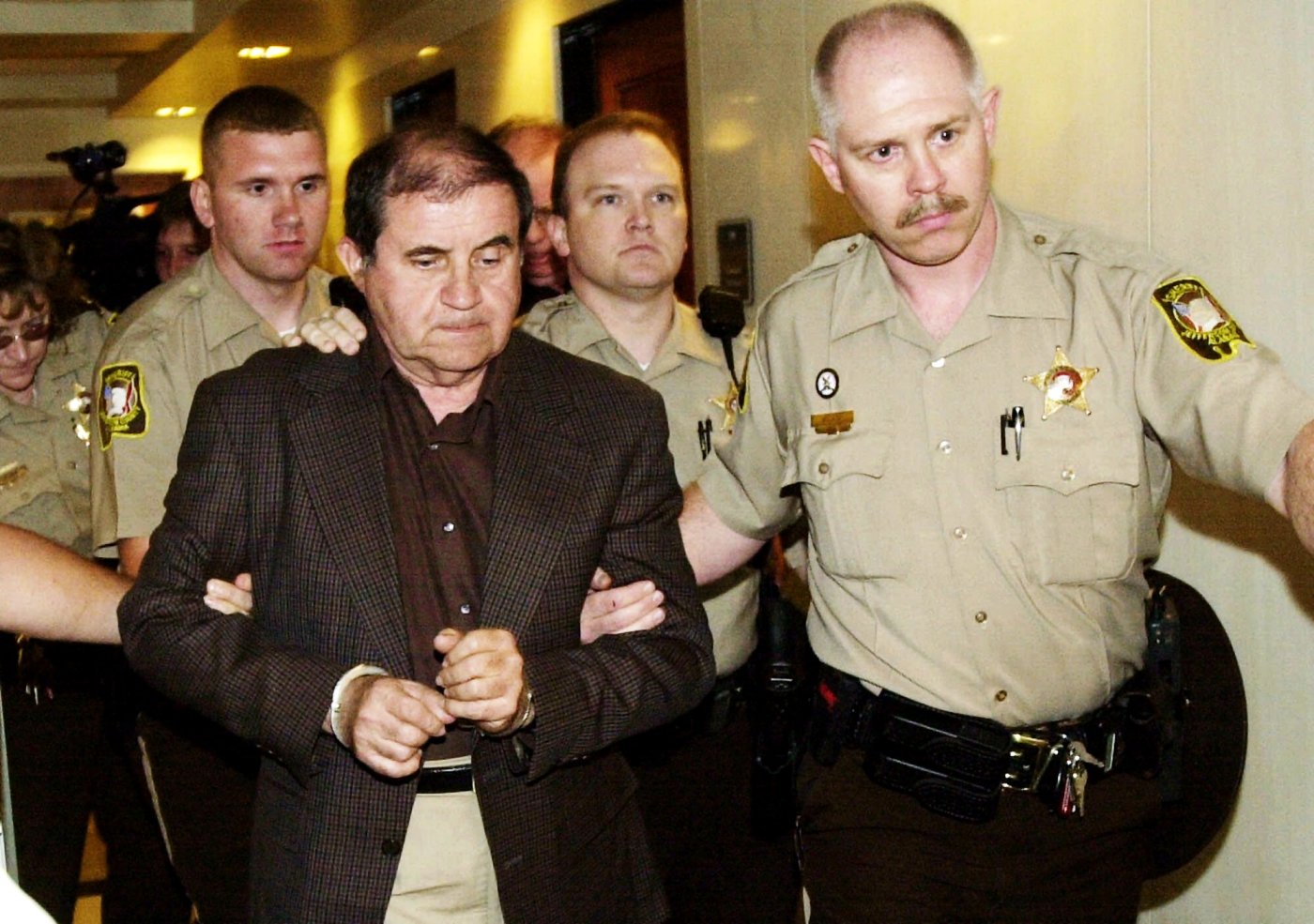 BIRMINGHAM, Ala. — Thomas Edwin Blanton Jr., the last of three one-time Ku Klux Klansmen convicted in a 1963 Alabama church bombing that killed four Black girls and was the deadliest single attack of the civil rights movement, died Friday in prison, officials said. He was 82.

In May 2001, Blanton was convicted of murder and sentenced to life in prison for the bombing of the 16th Street Baptist Church in Birmingham. Ivey, in a statement, called the bombing “a dark day that will never be forgotten in both Alabama’s history and that of our nation.”

When asked by the judge during sentencing if he had any comment, Blanton said: “I guess the good Lord will settle it on judgment day.”

Sen. Doug Jones, who prosecuted Blanton, said the fact that Blanton remained free for almost 40 years after the bombing “speaks to a broader systemic failure to hold him and his accomplices accountable.”

“That he died at this moment, when the country is trying to reconcile the multi-generational failure to end systemic racism, seems fitting,” Jones said in a statement.

The church bombing, exposing the depths of hatred by white supremacists as Birmingham integrated its public schools, was a tipping point of the civil rights movement. Moderates could no longer remain silent and the fight to topple segregation laws gained new momentum.

On Sept. 15, 1963, a bomb ripped through an exterior wall of the brick church, killing four girls who were inside preparing for a youth program. The bodies of Denise McNair, 11, and Addie Mae Collins, Cynthia Wesley and Carole Robertson, all 14, were found in the downstairs lounge.

Collins’ sister, Sarah Collins Rudolph, survived the blast but lost her right eye and is known as the “fifth little girl.” Glass fragments remained in her chest, left eye and abdomen for decades after the explosion.

A parole hearing was scheduled next year for Blanton, and Rudolph and her husband planned to attend in opposition to his release, which was denied during a previous hearing.

“She hopes that he found Jesus Christ and repented,” George Rudolph said on behalf of his wife.

Lisa McNair, the sister of Denise McNair, said she also hoped Blanton had repented and added: “I wish I could have sat down with him to find out if he had had a change of heart.”

Blanton never admitted any role in the blast, but evidence showed he was part of a group of hard-core Klansmen who made a bomb and planted it on a Sunday morning.

CLICK HERE if you’re having a problem viewing the photos on a mobile device. An annular solar eclipse appeared just after Sunday’s summer solstice to delight skywatchers across several continents. It was visible over Central Africa, the Southern Arabian Peninsula, Pakistan, Northern India and South Central China, with a partial eclipse seen over most of […]

Thousands of people filled Aurora’s municipal center and shut down an Interstate, marching and chanting, crying and screaming for justice for Elijah McClain, the 23-year-old who died after an encounter with officers last August. The passionate response culminated a week in which Gov. Jared Polis ordered the state attorney general to investigate the case. Both […]