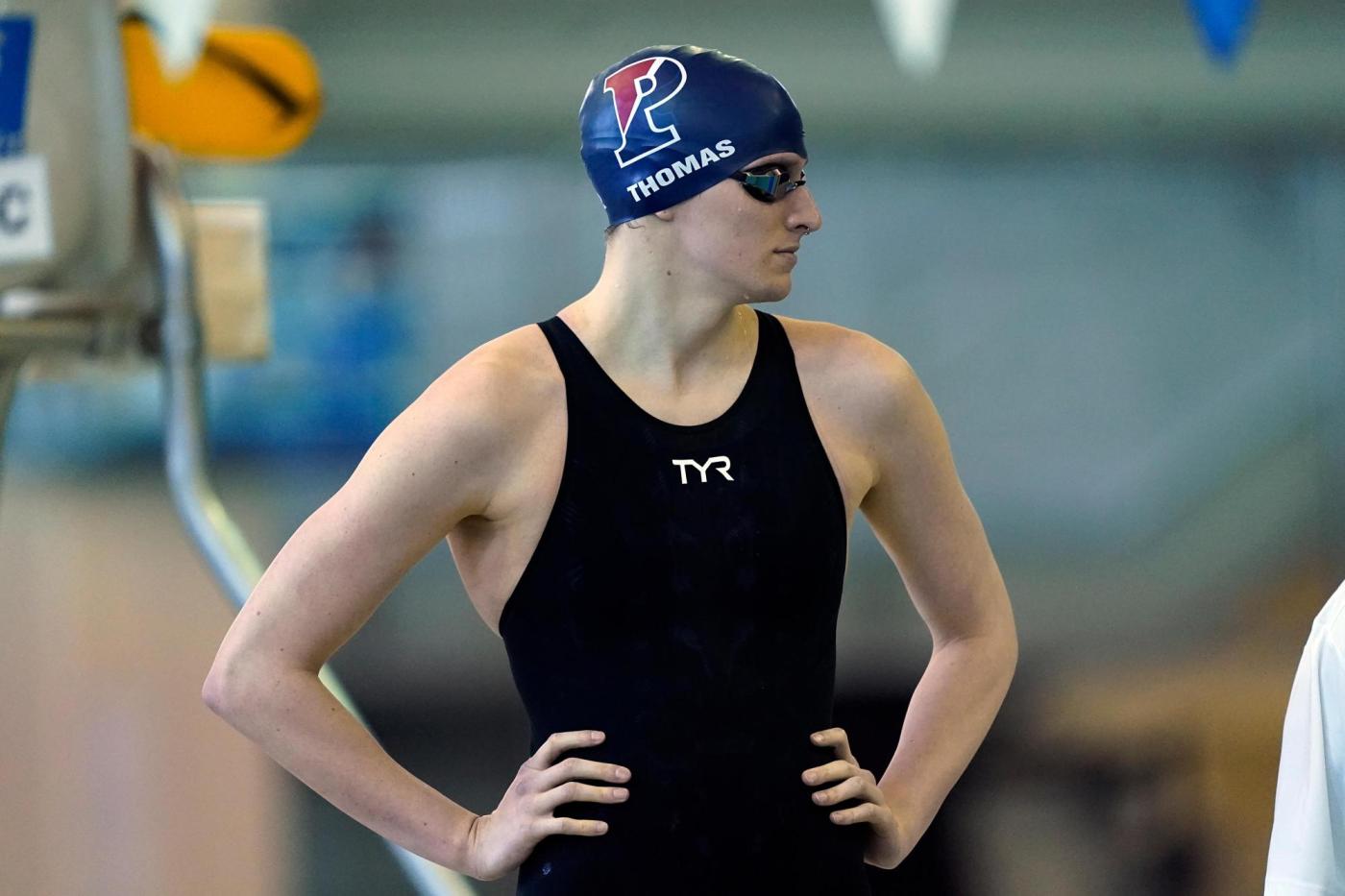 FINA members widely adopted a new “gender inclusion policy” on Sunday that only permits swimmers who transitioned before age 12 to compete in women’s events. The organization also proposed an “open competition category.”

“This is not saying that people are encouraged to transition by the age of 12. It’s what the scientists are saying, that if you transition after the start of puberty, you have an advantage, which is unfair,” James Pearce, who is the spokesperson for FINA president Husain Al-Musallam, told The Associated Press.

“They’re not saying everyone should transition by age 11, that’s ridiculous. You can’t transition by that age in most countries and hopefully you wouldn’t be encouraged to. Basically, what they’re saying is that it is not feasible for people who have transitioned to compete without having an advantage.”

Pearce confirmed there are currently no transgender women competing in elite levels of swimming.

The World Professional Association for Transgender Health just lowered its recommended minimum age for starting gender transition hormone treatment to 14 and some surgeries to 15 or 17.

FINA’s new 24-page policy also proposed a new “open competition” category. The organization said it was setting up “a new working group that will spend the next six months looking at the most effective ways to set up this new category.”

Pearce told the AP that the open competition would most likely mean more events, but those details still need to be worked out.

“No one quite knows how this is going to work. And we need to include a lot of different people, including transgender athletes, to work out how it would work,” he said. “So there are no details of how that would work. The open category is something that will start being discussed tomorrow.”

The members voted 71.5% in favor at the organization’s extraordinary general congress after hearing presentations from three specialist groups — an athlete group, a science and medicine group and a legal and human rights group — that had been working together to form the policy following recommendations given by the International Olympic Committee last November.

The IOC urged shifting the focus from individual testosterone levels and calling for evidence to prove when a performance advantage existed.

FINA’s “deeply discriminatory, harmful, unscientific” new policy is “not in line with (the IOC’s) framework on fairness, inclusion and non-discrimination on the basis of gender identity and sex variations,” Anne Lieberman of Athlete Ally, a nonprofit that advocates for LGBTQ athletes, said in a statement.

“The eligibility criteria for the women’s category as it is laid out in the policy (will) police the bodies of all women, and will not be enforceable without seriously violating the privacy and human rights of any athlete looking to compete in the women’s category,” Lieberman said.

ASK IRA: Is Heat rejuvenation as simple as another scoring starter?

Q: Heard you talking about the Heat needing another scorer besides Jimmy Butler. But they have Tyler Herro, Bam Adebayo, Kyle Lowry, Victor Oladipo and can get buckets from Duncan Robinson and Max Strus. – Stephen. A: What these NBA Finals, I believe, have shown is that to be at the top tier of title […]