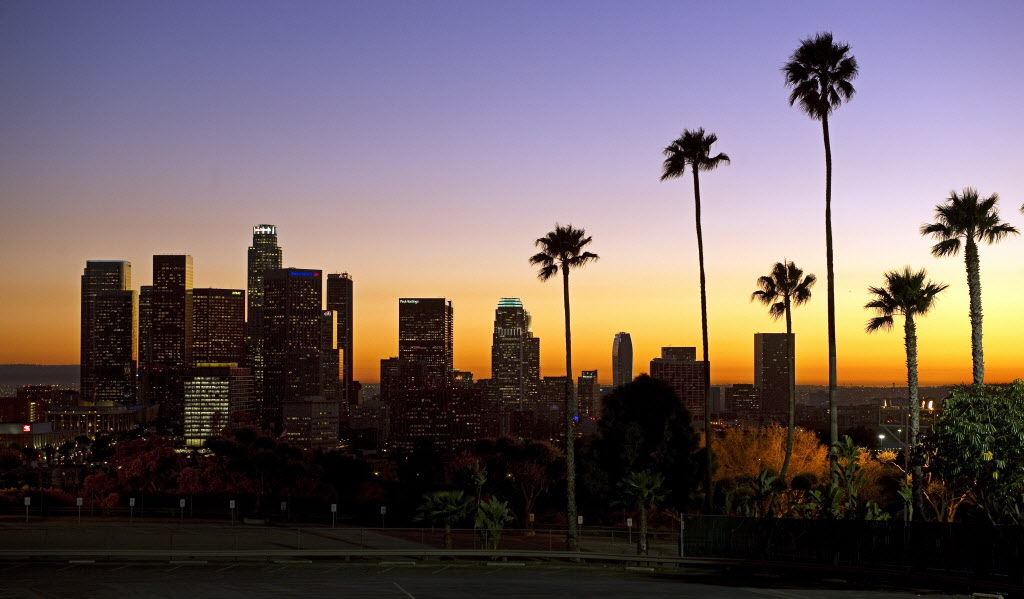 Later that afternoon, at 4:23 p.m., Jarmond’s crosstown counterpart, Mike Bohn, did the same:

“Welcome @MartinJarmond to the Pac-12 and LA, the nation’s number one sports city!!”

Bohn and Jarmond need to be more than just Twitter pals.

Finally, after so many missteps and controversies, after all the opportunities missed and losses absorbed, the green light is visible across the dock and through the haze in the Pac-12’s major market.

USC has a decisive president in Carol Folt and a competent athletic director in Bohn.

UCLA has filled its AD vacancy.

There is clarity in both departments.

Now, Bohn and Jarmond must clean up their inherited messes, elevate the programs to their historical standard, and work together to help lead the Pac-12 into a new era.

The future of the conference is in the balance over the next two or three years as challenges roar on numerous fronts — from the coronavirus crisis and the ground-shifting NCAA legislative changes (name, image and likeness; transfer rule overhaul) to the decline in high school football participation out west and the expanding resource gap and the looming media rights negotiations.

The conference’s ability to compete for playoff berths and championships in football and men’s basketball, its ability to support and thrive in the Olympics sports, its relevance in the region and across the country — it’s all at stake.

And if the L.A. schools are floundering, the prospects for success are not nearly as bright.

Of course, Bohn and Jarmond are limited in their ability to support the collective while dumpster fires rage within:

Bohn is working to fix football — strengthen the body and hope the head responds — and shed the scandals of his predecessor, Lynn Swann, who fiddled (and signed autographs) as Troy burned with NCAA basketball corruption and Operation Varsity Blues.

The task in Westwood is even more daunting:

Jarmond must navigate a budget inferno ($35 million and counting), move the department past Varsity Blues and help elevate football, all while working for a chancellor, Gene Block, whose interest in athletics is somewhere south of nonexistent.

Bohn and Jarmond don’t have much in common.

The former played quarterback at Kansas, is approaching 60 and has been an athletic director at five schools over three decades.

The latter was a guard for UNC Wilmington, is not yet 40 and has been an athletic director for three years.

They crossed paths in Ohio, when Bohn was in charge at Cincinnati and Jarmond a lieutenant at Ohio State, and have worked together on football scheduling matters.

Might we suggest dinner at the Roscoe’s on Pico (when L.A. reopens, of course).

They could marvel at the Southern California sprawl, share stories about Urban Meyer — both men know the former Buckeye coach, whose son, Nate, plays baseball at Cincinnati — and discuss how to …read more

Denver Post sports writer Mike Chambers responds to questions in the Avs Mailbag every other week during the regular season. Pose an Avalanche- or NHL-related question for the Avs Mailbag. I haven’t seen any live play, or even much tape of the play of Bo Byram. But he seems like he has a lot of […]

While teams at the top of the NBA standings await the league’s plan to restart the season, teams like the Warriors, at the bottom of the standings, are more curious about what the draft lottery and combine will look like when they are rescheduled. Since the NBA season was suspended on March 11 due to […]

Matt Roberts, Getty ImagesJennifer Kupcho of the United States is seen on the 9th tee during the first round of the TOTO Japan Classic at Seta Golf Course North Course on Nov. 8, 2019 in Otsu, Shiga, Japan. Competitive sports will finally return to Colorado in June after the coronavirus pandemic shutdown all major athletic […]