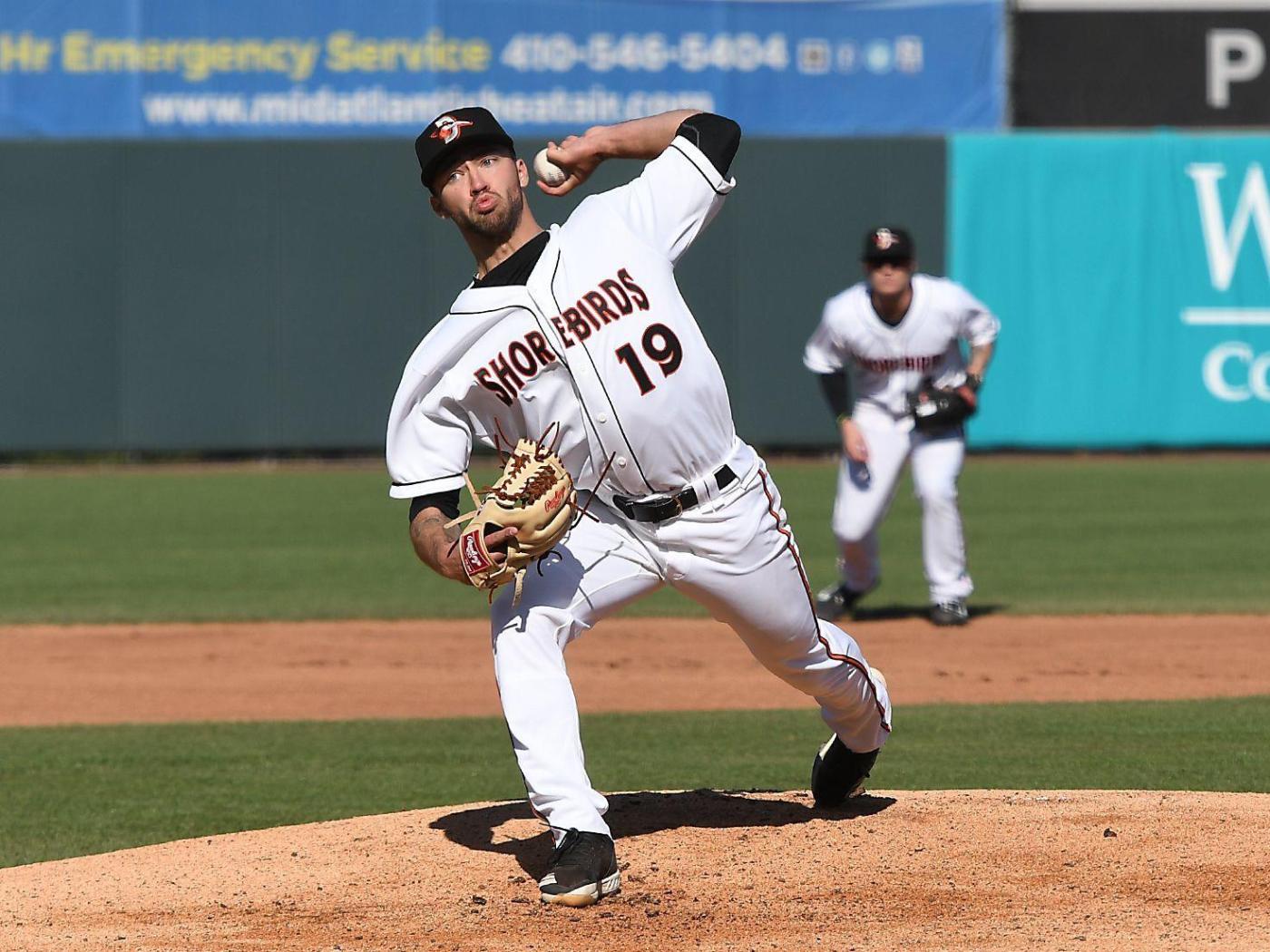 Drew Rom is under no guise that reaching triple digits with his four-seam fastball is possible. He’s working with Tread Athletics this offseason in an effort to add velocity, but that flashy benchmark isn’t for him.

The Orioles minor leaguer has heard enough people call him a “soft-tossing lefty” to know it will be difficult to break completely from that mold. So instead, as Rom makes a push toward a major league debut in Baltimore, he’s focused on adding some velocity — just enough to have him sit in the mid-90s — while perfecting his changeup.

It’s the latter pitch, Rom believes, that could make his fastball feel faster and leave batters off balance. It worked in Triple-A Norfolk, where he tinkered with the grip and found a rhythm with that pitch after his late-season promotion. And now, as a member of the Orioles’ 40-man roster, it’s the changeup that could prove to be a pivotal piece in his bid to make the big leagues.

“This offseason is going to be a big changeup year, and just kind of really hammering that home,” Rom said. “I started using it more and more down the stretch, and I think I found that it’s going to be a weapon.”

What Rom showed down the stretch helped convince executive vice president and general manager Mike Elias to protect the 22-year-old from the Rule 5 Draft. And by adding him to the 40-man roster, the southpaw can build on the best minor league season of his career thus far.

Rom finished with a 4.43 ERA in 120 innings between Double-A and Triple-A, striking out 144 batters while only walking 47. The 2018 fourth-round pick has seen the organization develop in a way most young prospects haven’t, either, and by buying into the focal points laid out he’s improving his consistency.

His biggest improvement in the last two years comes from his mechanics, and how his lower half operates during the windup and delivery. Rom has added velocity by improving that area, and he hopes to add more this offseason while working with Tread. But as the old regime filtered out and Elias and assistant general manager Sig Mejdal took over in Baltimore, Rom noticed a shift in how the organization’s prospects developed.

The “old-school” throwing and lifting programs have left, replaced by an emphasis on long tossing to build arm strength. The prototypical pitch mixes — fastball in, curveball down — have given way to more advanced thinking.

“Everything we do has a purpose backed by analytics,” Rom said. “We always have a reason and a rhyme for everything that we do.”

So Rom’s focus on the changeup isn’t by accident. The emphasis starts with pitching coach Chris Holt and continues through Mejdal and trickles through the organization. And upon seeing the data supporting the use of the changeup, Rom and others bought into the pitch.

“I think we found a lot this season and a lot last season that changeups were very effective to both sides of the plate, and then also having …read more

How would Kodai Senga fit into the Mets pitching plans?

At this point in the offseason, you’ve probably heard about Kodai Senga, the Nippon Professional Baseball star who has been meeting with MLB teams. The right-handed fireballer has met with the Mets, which makes sense considering his reported interest in exploring a role with a big market team, the team’s need for starting pitching and […]

By STEVE DOUGLAS (AP Sports Writer) AL RAYYAN, Qatar (AP) — The ball reached Romelu Lukaku right in front of goal with seconds remaining. Score, and he’d send Belgium into the round of 16 of the World Cup. Somehow, he missed. Belgium and its aging generation of players were eliminated from the tournament Thursday after […]