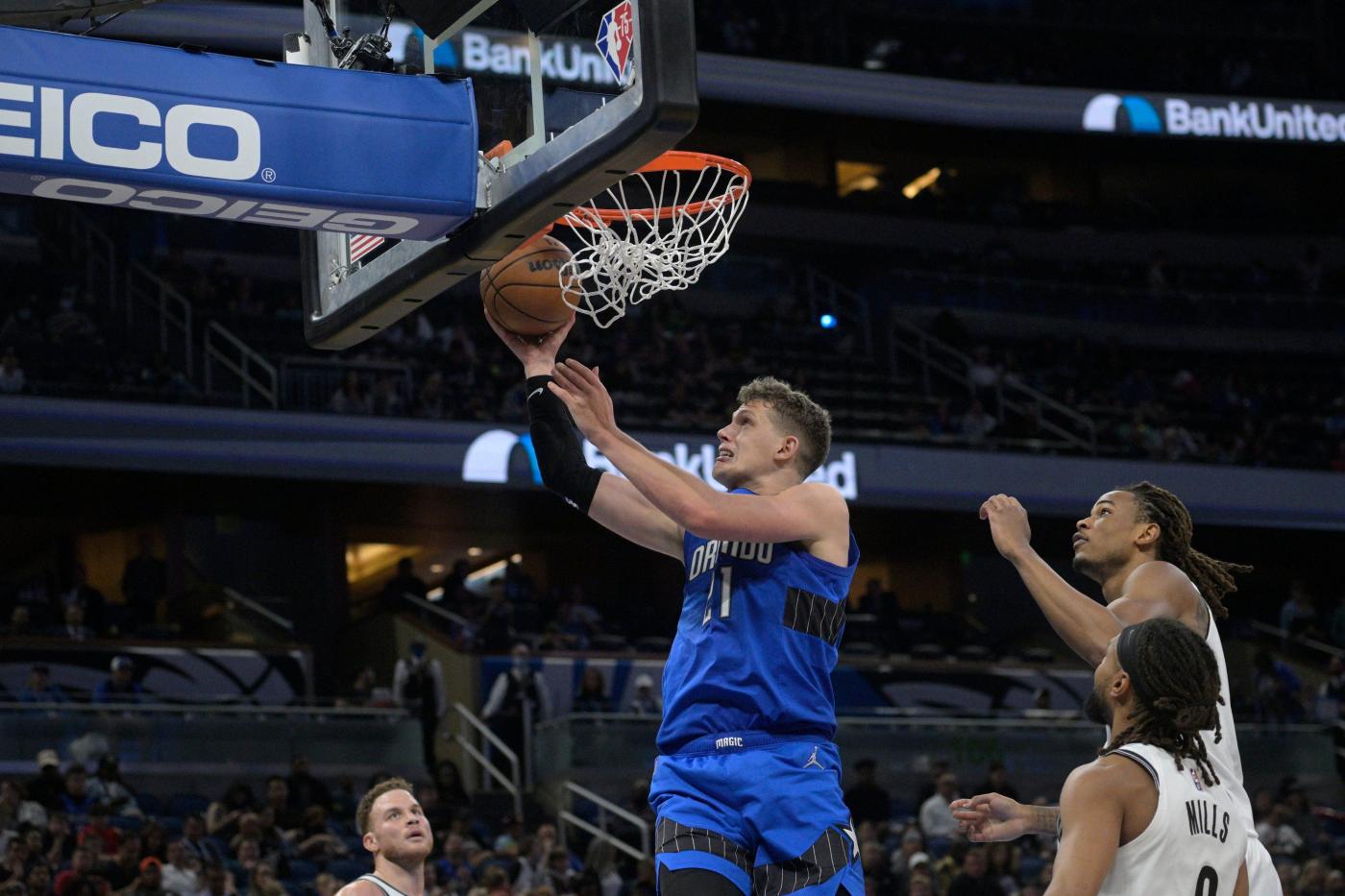 With the NBA draft and free agency creeping up, more attention is being put on who the Orlando Magic will add during the offseason. But whom the Magic add will depend on which players from the 2021-22 roster return.

Orlando prioritized developing its younger players during a season that ended with a 22-60 record. Expect a similar approach to 2022-23.

“Our goals remain the same, which are to develop these young guys,” Magic president of basketball operations Jeff Weltman said during an interview on FM 96.9 The Game’s Open Mike with the Orlando Sentinel’s Mike Bianchi. “Everybody says you need stars in this league. Sometimes stars don’t always reveal themselves instantly.

“There are still evaluations to be made. There are still a lot of improvements that our guys have to make and that’s going to take a lot of work. And it’s going to take time. I don’t really think we recalibrate our goals going into the season. We ramp them up, we challenge our guys to get better, and from a team-building standpoint, obviously, we’ll look to add more.”

Because of the Magic’s patient approach to the rebuild, expect the players on standard rookie-scale contracts (Cole Anthony, Franz Wagner, Jalen Suggs, Chuma Okeke and R.J. Hampton) to return.

Wendell Carter Jr., who’s coming off a breakout season and is entering the first season of a 4-year, $50 million extension he signed last year, is all but guaranteed to come back. So are Markelle Fultz and Jonathan Isaac, who’s expected to make his long-awaited return from a torn anterior cruciate ligament in his left knee.

Devin Cannady, who signed a partially guaranteed 3-year deal before the 2021-21 season ended, will likely be on the roster to start the season.

The Magic still have ways to make roster changes.

They have their own first-round pick and two second-round picks (No. 32 and No. 35) in this year’s draft. The spot of the first-round pick, which is guaranteed to land in the top six, will be determined in Tuesday’s draft lottery. The Magic are also projected to have the league’s most practical cap space ($28.7 million), according to Spotrac.

Orlando will need to make several roster decisions, from players entering free agency or who have options for 2022-23 to a possible trade candidate.

Here are predictions on who’ll stay and who’ll go, not including who Orlando had on two-way contracts (Ignas Brazdeikis and Admiral Schofield) to end the season:

Mike Preston: At wide receiver, Ravens need the right player at the right price — with the right name | COMMENTARY

The Ravens should be looking for a wide receiver who has as much name recognition as production. One of the leading candidates appeared to be free-agent veteran Jarvis Landry, but he reportedly signed a one-year deal with the New Orleans Saints on Friday. Landry’s skill set is comparable to second-year Ravens wideout Rashod Bateman, but […]

As the ball sailed into the second deck, you could almost hear the cash register adding up more money on Aaron Judge’s expected free-agent contract. The Yankees’ 30-year-old slugger not only leads the majors with 10 homers this season, he’s been clutch. Tuesday night’s blast was Judge’s first career walk-off home run and it’s coming […]

Colorado Rapids winger Jonathan Lewis has been creating chance after chance. Yet, he only has one goal and one assist to show for it in the 2022 season. He has every opportunity that came up empty in the back of his mind, and can list each of them off without missing a beat. It’s no […]