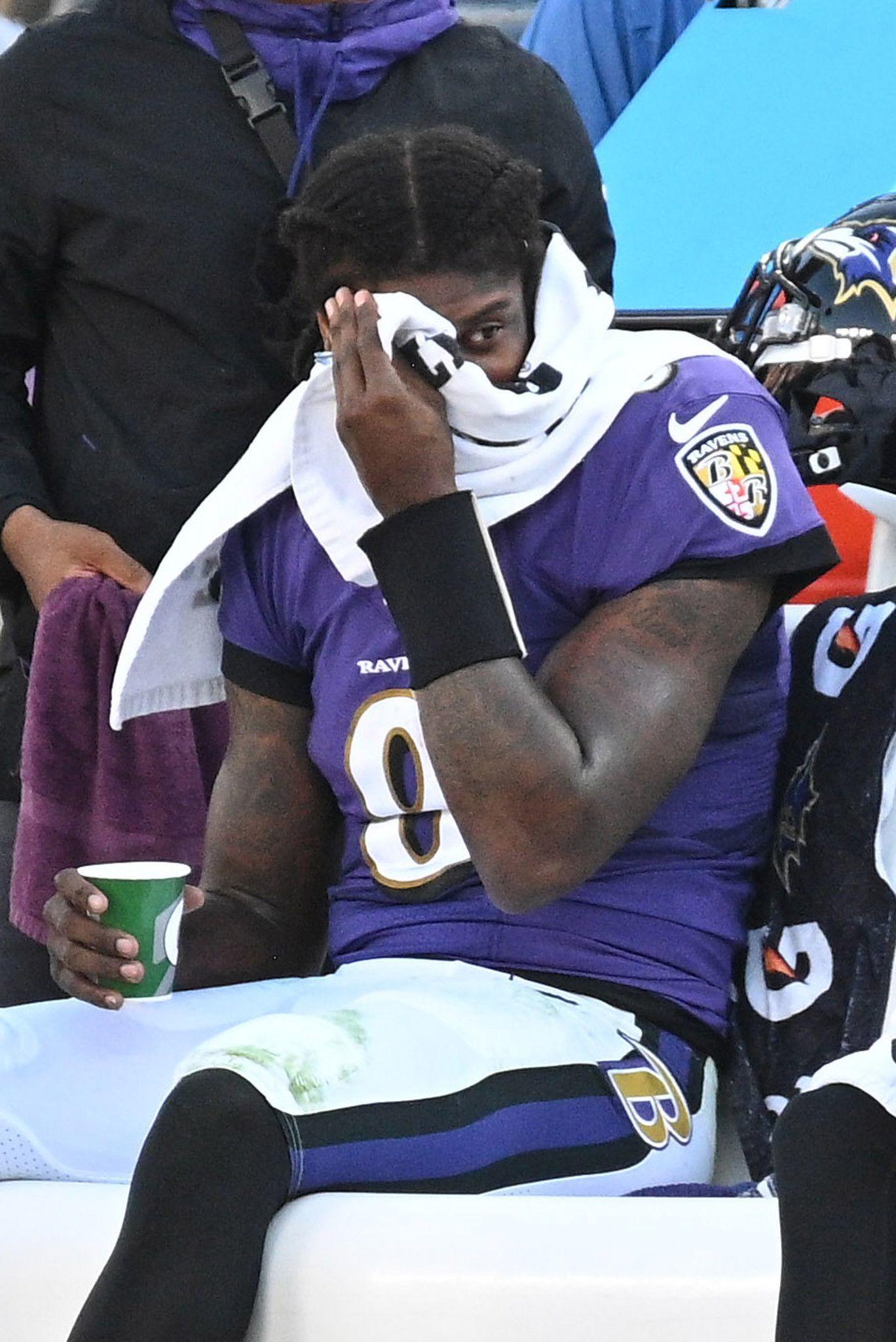 Josh Bynes had done the math, or at least the veteran inside linebacker had remembered it. The Ravens’ season was over at 8-9, he said Monday, because they hadn’t finished the games they needed to. Of their six straight losses to end the year, five were by a combined eight points.

“That’s the way the whole season has been: opportunity after opportunity and just missing it,” defensive lineman Calais Campbell said Sunday. “There’s a lot of fight in this team, a lot of heart. It’s just tough when you give it that much effort and that much energy but you can’t get it done. Those ones hurt the most.”

But which losses actually hurt the most? To separate the pretty bad from the truly miserable, The Baltimore Sun ranked the Ravens’ nine defeats by three unscientific criteria: drama (how upsetting or exasperating the ending was), disappointment (how far short of expectations the result was) and damage (how much the game’s results affected the team’s season).

The lower the ranking, the more dramatic or disappointing or damaging the loss was. The lower the combined ranking, the worse the game was overall. (In one case, margin of defeat was used to separate the two games that tied for third.) Here’s how the Ravens’ nine losses graded out, from least miserable to most miserable.

Drama (9): There was almost none. After taking a 7-3 lead midway through the first quarter, the Ravens were outscored 38-14 the rest of the way. The only intrigue after halftime was how many passing yards Cincinnati quarterback Joe Burrow would finish with (525, the fourth most in NFL history) and what Ravens and Bengals players would say afterward about running up the score (not a whole lot).

Disappointment (9): Despite starting journeyman Josh Johnson at quarterback, despite a secondary filled with practice squad call-ups, the Ravens actually lost by fewer points in Cincinnati than they did in the teams’ first meeting. There was life on offense. There were pleasant surprises on defense.

Damage (4): The Bengals took sole possession of first place in the AFC North, completed the season sweep and pushed the Ravens into a “win out or you’re probably doomed” playoff scenario. Anthony Averett, the team’s top remaining outside cornerback, was also knocked out of the game with what turned out to be a season-ending ribs injury.

Drama (4): All these months later, it’s easy to forget what it took to get this game to overtime, not to mention what actually happened in overtime. In the last minute of regulation, the Ravens got a go-ahead 47-yard field goal from Justin Tucker, then gave up a 55-yard field goal to Daniel Carlson. In overtime, the Ravens survived the Raiders’ first-and-goal from the 1, only to lose after a strip-sack on quarterback Lamar Jackson on the following possession.

Disappointment (6): The Ravens were field-goal favorites in Las Vegas, but the season opener was their first game since losing running backs J.K. Dobbins and Gus …read more

Broncos’ Justin Simmons on Vic Fangio’s firing: “Whoever we have that comes in is going to get a hungry group”

Calling Vic Fangio “a guy that I’ve always wanted in my corner,” Justin Simmons admitted the defense could’ve done more to help save the former Broncos head coach’s job. But the Broncos safety and face of the franchise also remained bullish about the future, arguing the foundation is in place for a return to relevancy […]

Nuggets’ Davon Reed on LeBron James: “I had to get my revenge”

Davon Reed’s moment was four seasons in the making. Not since his rookie year with Phoenix, when LeBron James was still with the Cavaliers, had Reed gotten a chance to face The King. Ever since the 2017-18 season, Reed had replayed the beating he took from James over and over in his mind. Post-up, foul, […]

Beijing Winter Olympics: Here’s who’s predicted to win most medals at the Games

The Winter Olympics open in 30 days, and Norway is expected to head the medal standings for the second straight time, even topping its record haul of 39 medals in 2018 in Pyeongchang, South Korea. This is the prediction of U.S.-based Gracenote Sports, which released its medal table forecast on Wednesday with the Beijing Winter […]