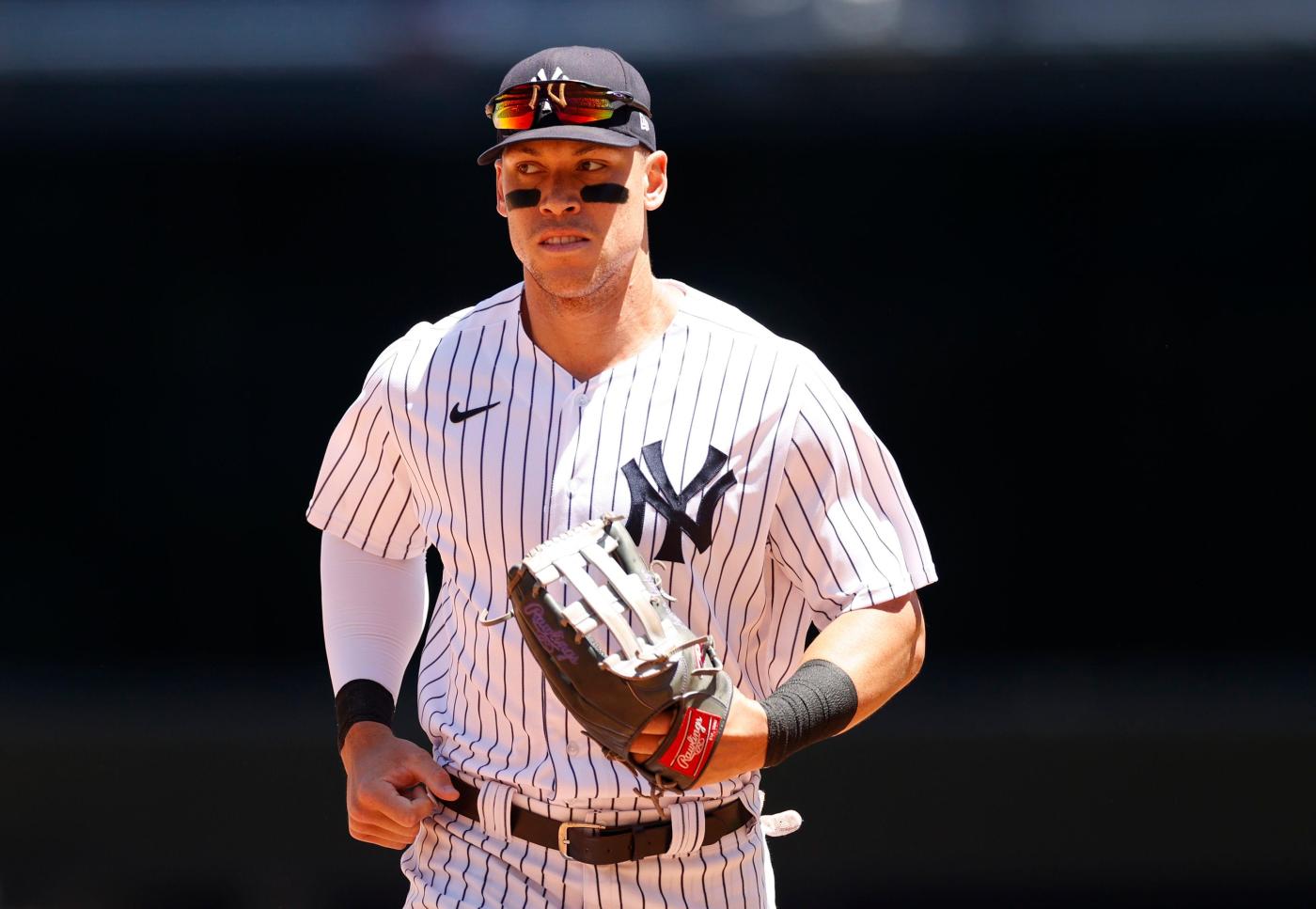 The Yankees have done a lot this year, but they haven’t played the Astros yet.

Outside of the Red Sox, the games against the Astros are undoubtedly the most heated ones on the Yankees’ schedule. With the Yankees returning home in the middle of the night after their last series in Tampa, manager Aaron Boone was asked if seeing the Astros could stimulate the team following their late-night travel.

“One of the cool things about Yankee Stadium, especially this year, we’ve had that juice,” Boone said. “I would certainly expect, coming off a road trip, we’ll walk out there tonight and they’ll be pretty energized.”

The Astros have established themselves as the American League’s clear second-best team. In a normal year, their 43-25 record would likely be enough to put them in position for the AL’s top seed. But the Yankees have played a brand of baseball that the Bronx hasn’t seen since the powerhouse 1998 team won 114 games, going 11-2 in the postseason on their way to a World Series championship.

This Yankees-Astros series, especially with the added caveat of it being their first meeting of 2022, stands to be a very competitive one. Riddled with excellent pitching matchups and several deserving All-Stars in both dugouts, Boone and his troops are ready for a war.

“They’re complete,” Boone assessed the Astros. “They have outstanding depth in their bullpen, really good starting pitching, they catch the ball, they’re athletic. They’re probably as complete of a team as we’ve played. You know it’s going to be a challenge.”

Of course, with the Astros and Yankees, the elephant in the room is always the 2017 and 2019 American League Championship Series. The 2017 one — which was before Boone’s time in the managerial seat — is also tarnished by the Astros’ cheating scandal. Boone was asked if this adds any import to the series, even if it is just four regular season games in June.

“To me, it’s past history,” Boone stated. “I think it’s a shot in the arm series in a tough stretch. The rivalry that certainly exists has something to do with some past things too. I think our guys look forward to that and like playing on the big stages against the best teams.”

Clarke Schmidt was optioned back to Triple-A on Thursday morning.

Albert Abreu, the former Yankee who re-joined the team after being claimed off waivers from Kansas City on Tuesday, is back on the active roster. Fellow right-handed reliever David McKay was traded to Tampa Bay for cash considerations after being designated for assignment on Tuesday. Boone spoke about the decision making process in demoting Schmidt.

“I think there’s a …read more

Most of the discussions surrounding the Orlando Magic have been centered around what they’ll do with the No. 1 pick in Thursday’s NBA draft. Understandably so, since the draft’s top pick can significantly alter the direction of the Magic’s rebuild. But Orlando’s draft night won’t be over once the No. 1 pick is made. The […]

ANAHEIM — Almost two weeks ago, the Mets began their odyssey through the Golden State to play three of the five major-league teams based out of California. Then, the Mets had a 10.5-game lead over everyone else in the division. Then, they had just won a season-high six straight games. The atmosphere on that cross […]

In a surprise move, the Orlando Magic made Duke’s Paolo Banchero the No. 1 pick in the NBA draft on Thursday. The 6-foot-10, 250-pound power forward is the fourth No. 1 pick in franchise history, joining Shaquille O’Neal, Chris Webber, and Dwight Howard. Banchero was chosen over early favorites to be taken No. 1: Chet […]