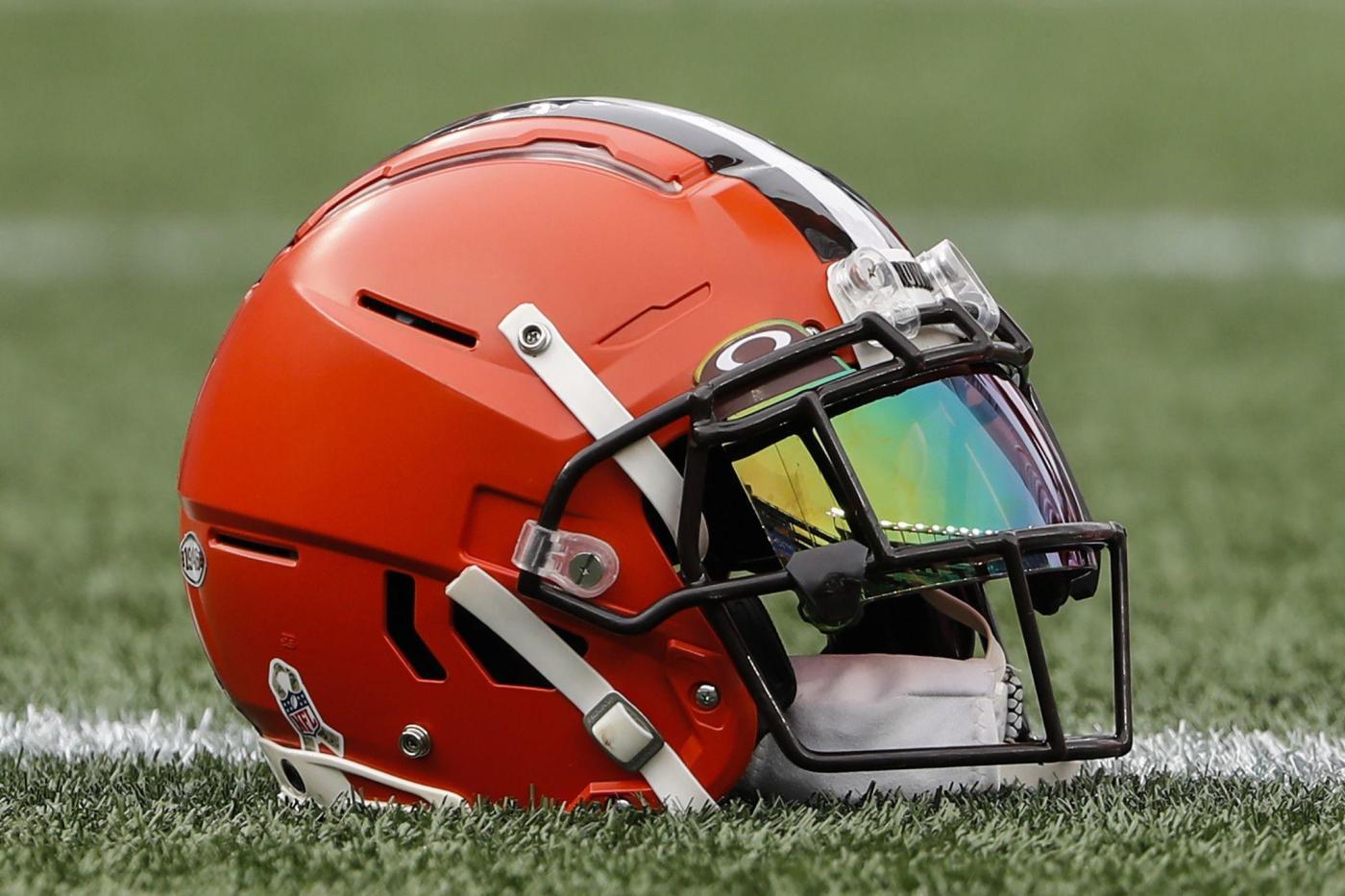 The Chicago Bears have reached out to at least 12 general manager and nine coaching candidates for interviews. As they go through the process, we’re looking at each of the prospects.

Cook has been with the Browns since 2016, starting as the assistant director of pro scouting before he was promoted in 2020 under general manager Andrew Berry. He previously served as a pro scout with the Green Bay Packers from 2012-15 and as a scouting assistant with the Indianapolis Colts in 2011-12.

Cook was a linebacker at the University of Miami from 2004-08, totaling 185 tackles, 23½ tackles for a loss, 16 quarterback pressures and two fumble-recovery touchdowns. He returned to his alma mater to be a graduate assistant.

After Cook finished his football playing career, the Chicago Cubs drafted him in the 46th round in 2009. The former pitcher and center fielder played on the Cubs rookie league team that season.

“He is a guy who has done pro, he has done college, has a really good understanding of research, his learning contracts — I just think he has a broad skill set,” Berry said in a 2020 release when he promoted Cook. “He is a talented evaluator and he has got really great people skills. I think he will work well, not only managing our scouts, but also our scouting research function, which is really a hybrid area between traditional evaluation and research and strategy, and I think that is really important for the person that is going to run day-to-day personnel within the organization.”

The NFL has issued a warning to teams that they could lose a draft pick and face significant fines if club representatives conduct themselves unprofessionally in interviews with draft prospects. In a memo obtained by the AP that was sent to clubs on Wednesday, the league said a team would forfeit a draft pick between […]

DENVER — The Colorado Rockies have announced the dates of two exhibition games in Las Vegas against Arizona, an increasingly unlikely event given spring training is threatened by Major League Baseball’s lockout. The Rockies said Friday the games are scheduled for March 18 and 19 at the home of Oakland’s Triple-A Las Vegas Aviators. MLB […]

Giants’ season ends miserably with loss to Washington at MetLife

The Giants, who fired two-time Super Bowl winning GM Jerry Reese midseason in 2017, had Dave Gettleman and his family and friends on the MetLife Stadium sideline pregame Sunday for photos and a send-off. That’s a special kind of mismanagement and lack of wherewithal, paying more tribute to a 19-46 GM than to a man […]