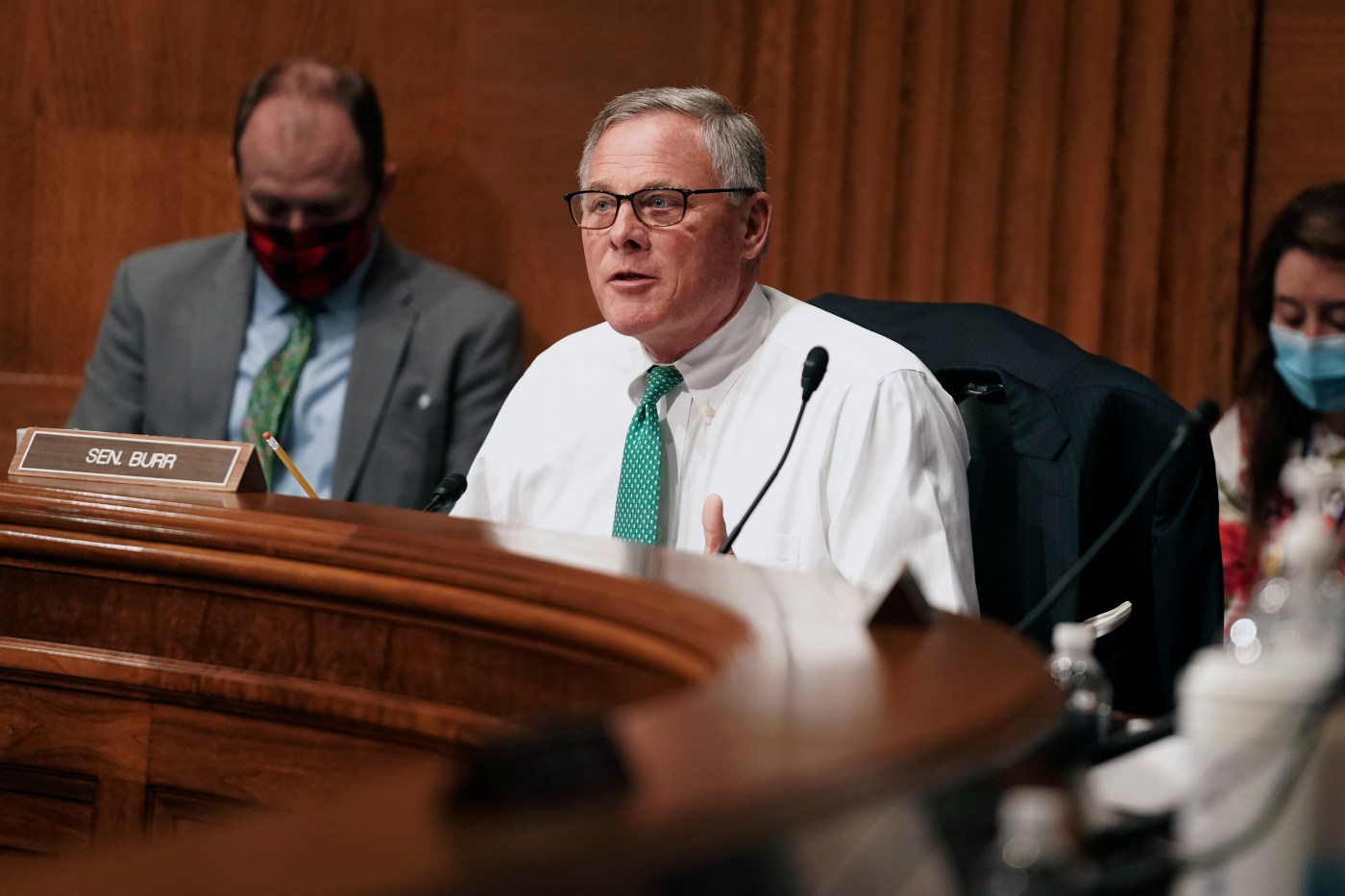 The fourth congressional hearing this year on how to allow college athletes to earn money from their names, images and likenesses came Tuesday with a stern warning from one senator.

The U.S. Senate Committee of Health, Education, Labor & Pensions held a hearing on compensating college athletes as the NCAA changes its rules to allow athletes to profit from their fame.

University of Wisconsin Chancellor Rebecca Blank and Utah State athletic director John Hartwell were among those who testified along with Ramogi Huma, a former UCLA football player and advocate for college athlete rights, and Ohio State director of track and field Karen Dennis.

Sen. Lamar Alexander (R-Tenn.), chairman of the committee, opened the hearing by defending the NCAA and its model for amateurism. He suggested athletes should have to share any money they earn with their athletic programs.

“I do not see a good ending to allowing a few students to be paid by commercial interests while most of their teammates are not,” said Alexander, who ran track at Vanderbilt in the 1960s. “If young athletes want to be part of a team, enjoy the undergraduate experience, learn from coaches who are among the best teachers and be paid a full scholarship that helps them earn a degree worth $1 million during their lifetime their earnings should benefit student-athletes at that institution.”

“If they prefer to keep the money for themselves, let them become professionals,” he added.

The NCAA is working to change its rules restricting athletes from earning money for things such as endorsements, in-person appearances and social media posts. All three divisions must come up with plans by November for legislation that could be voted on in January.

The NCAA has faced sharp criticism on the topic and increasing pressure to do something. On Monday, New Jersey became the fifth state to pass a bill that would give college athletes the right to earn NIL money, joining California, Florida, Nebraska and Colorado. The Florida bill is the first scheduled to go into effect, in July 2021.

Blank said the NCAA needs “a very narrowly crafted anti-trust exemption” to protect it from a hodge-podge of state laws. The NCAA is seeking a federal law for that very reason.

Burr said college athletes are already compensated with scholarships and a valuable education. He said name, image and likeness payments could corrupt college sports and turn amateurism into pay for play, which would hurt non-revenue generating sports.

Sen. Chris Murphy (D-Conn.) pointed out that basketball and football players can’t access the NFL or NBA directly out of high school and have limited avenues to turn pro without passing through college sports.

“It’s the only multibillion-dollar industry in this country where we allow for the employers to collude in order to fix the wage for a majority of their employees,” said Murphy, who has been one of the leading advocates for government regulation of college sports to …read more

Rockies’ Josh Fuentes, out of the shadows, making most of big-league chance

In April 2012, 19-year-old Josh Fuentes was interviewed by a reporter for The Lariat, the student newspaper at Saddleback Community College in Mission Viejo, Calif. “Every goal I have is an achievable goal for me,” said Fuentes, who was hitting .342 for the Gauchos at the time. “Nothing is out of reach. Persistence and being […]

Von Miller is heading to injured reserve, the Broncos announced Tuesday, meaning Denver will officially be without its star linebacker for the indefinite future. Should Miller heal from the ankle injury he suffered in practice Sept. 8, he’d be eligible to be added to the roster, but coach Vic Fangio said last week that “it’s […]

The popular off-leash dog area in Cherry Creek State Park will close temporarily for four days in early October for maintenance and improvements. The area, which sees over one-million visits by people and their pets annually, will be closed from Oct. 5 through Oct. 8, according to a news release. The same area was closed […]