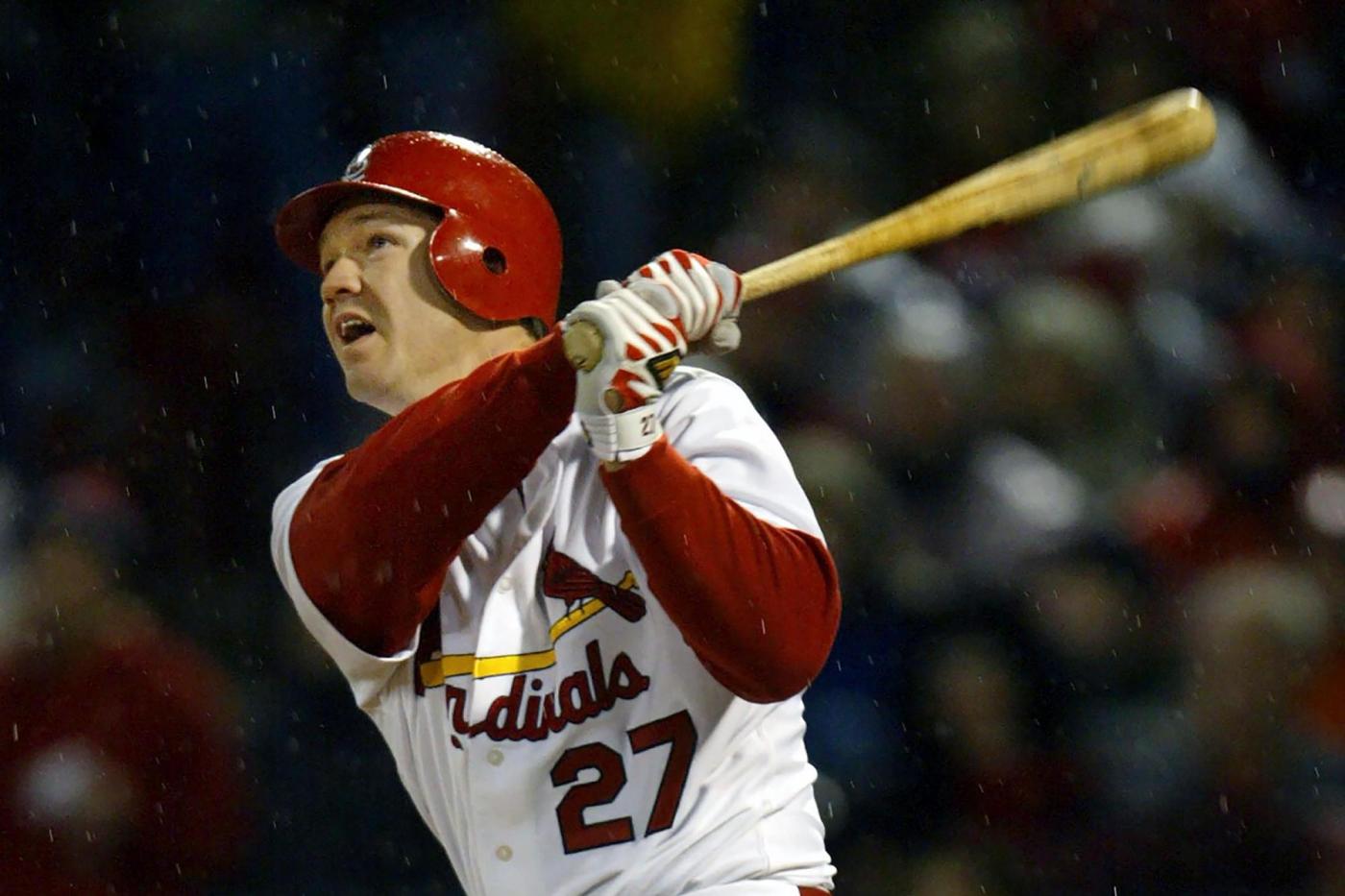 NEW YORK — Slick-fielding third baseman Scott Rolen was elected to baseball’s Hall of Fame on Tuesday with five votes to spare above the 75% needed.

The seven-time All-Star and eight-time Gold Glove winner appeared on 297 of 389 ballots cast by the Baseball Writers’ Association of America for 76.3%. A player needed 292 votes for election.

He became the 18th third baseman elected to the Hall, the fewest of any position.

Rolen will join Fred McGriff, elected last month by the contemporary baseball era committee, as the inductees at Cooperstown on July 23.

Among 14 players appearing on the ballot for the first time, Carlos Beltrán received 181 votes. Beltrán’s vote total likely was impacted by his role in the Houston Astros cheating scandal en route to the 2017 World Series title.

Helton moved up from 52% and can have five more appearances, while Wagner rose from 51% and has two additional chances.

The Uncompahgre Nordic Association debuted a new network of cross-country skiing trails on the night of Jan. 6, welcoming about 60 people from the greater Montrose area to inaugurate the freshly-groomed tracks beneath the light of a full moon. Well, at least, until the weather set in. “The full moon didn’t come out because we […]

From ‘devastating’ to head-scratching, Heat sees no let up in wild seeding race

In an NBA world where there is championship contention and lottery hope, being stuck in the middle tends to be viewed as a hopeless limbo. But there also can be benefits of the current level of parity that the league has only begun to see in recent years. It, in fact, is what Miami Heat […]

After coming into December with a 7-4 record, the Jets’ offense was nonexistent during the final six games of the season. During that stretch, Gang Green averaged an NFL-low 11 points per game. Because of the dismal finish on offense, the Jets (7-10) will undoubtedly look to make significant upgrades on that side of the […]