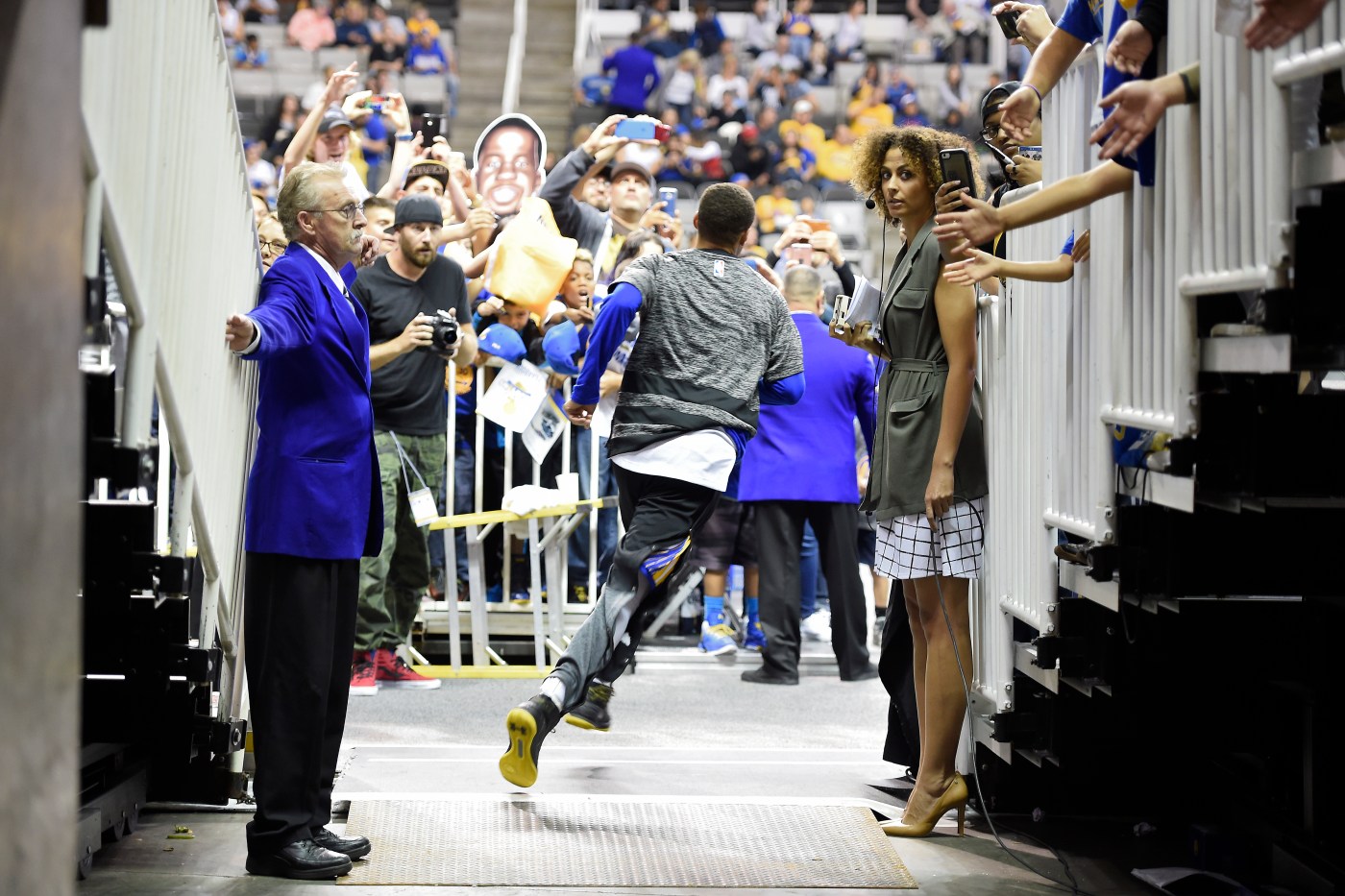 Sharks Sports & Entertainment has no plans as of now to reduce staff or ask employees to take a pay cut while the NHL remains on hiatus, a team source confirmed.

Earlier this month, the Sharks announced that part-time employees who were scheduled to work Sharks and Barracuda games at SAP Center in March would still be compensated.

The Sharks were previously scheduled to play at home against the Montreal Canadiens on March 19, the Boston Bruins on March 21 and the Arizona Coyotes on March 29. Sharks home games April 2 against the Dallas Stars and April 4 against the Anaheim Ducks will also not be played as scheduled with the entire state of California under a shelter in place mandate.

All NHL teams are coming to grips with severe financial losses after the league’s March 12 announcement that it was pausing its season for an indefinite amount of time due to growing concern about the spread of the coronavirus. There is no indication yet as to when the league might resume operations.

Sharks Sports & Entertainment is the parent company of the San Jose Sharks and San Jose Barracuda, and operates SAP Center, Solar4America Ice locations in San Jose and Fremont and the Sharks Foundation.

Northern Colorado didn’t have to look too far to find its next men’s basketball head coach. With Jeff Linder moving on to take the same job at Wyoming, the Bears moved associate head coach Steve Smiley one seat over, announcing him as the 20th head coach in program history Thursday. “We are extremely excited to […]

TAMPA, Fla. — Tom Brady says one day he’ll have time to reflect on a historic 20-year stint with the New England Patriots. Right now, the six-time Super Bowl champion and newest member of the Tampa Bay Buccaneers is focused on his next challenge. It’s a big one. “I don’t want to talk about the […]

Missing March Madness? We did too, so here’s the Sweet 16