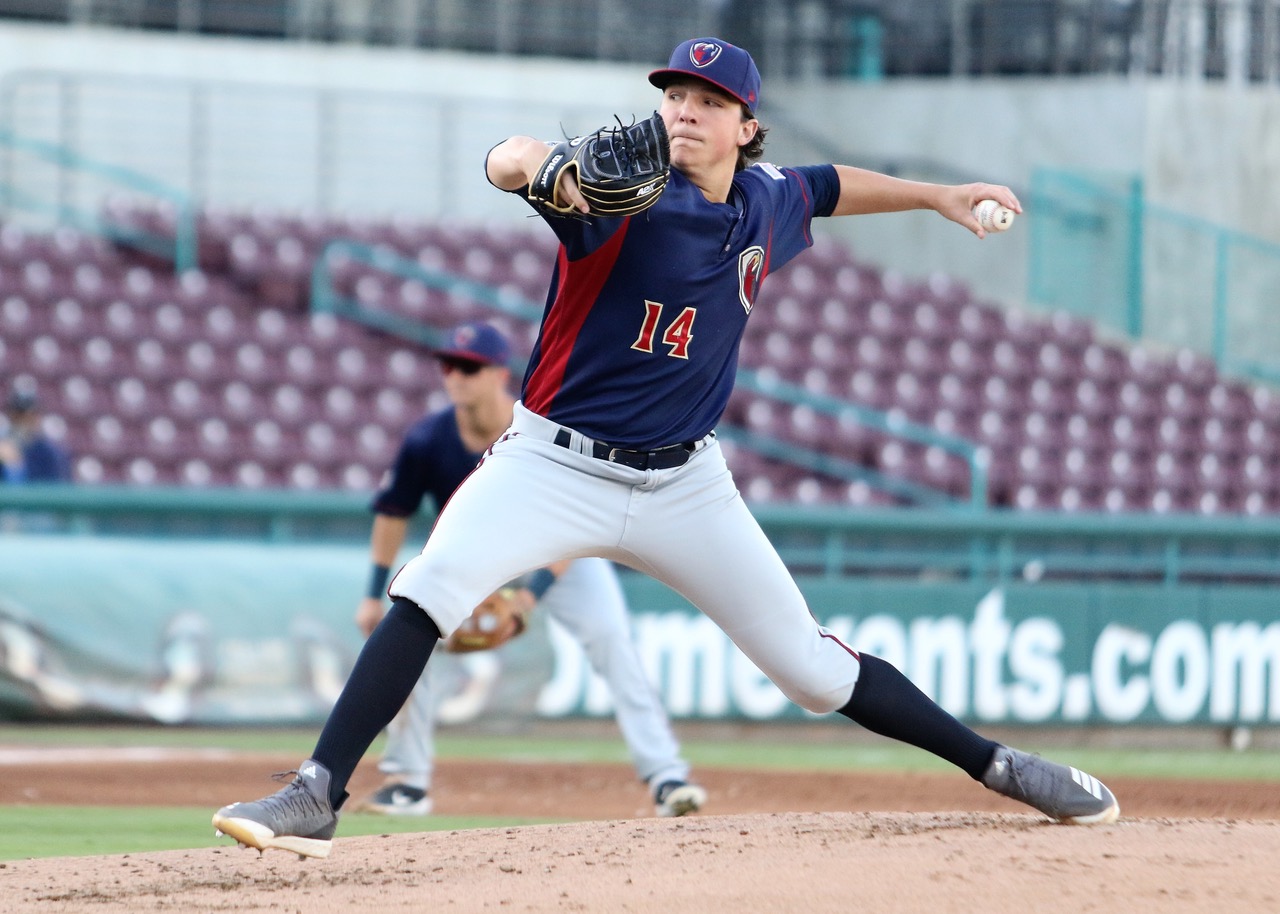 With the minor league season likely to be canceled entirely due to the coronavirus pandemic, the Rockies are brainstorming contingencies to get their farm players on the field in 2020.

In addition to a “satellite” camp in Albuquerque that will begin toward the end of Colorado’s Spring Training 2.0 at Coors Field, general manager Jeff Bridich said the team is white-boarding ideas for a developmental program to begin in the late summer or fall. The program would possibly be held at the team’s Salt River Fields complex in Scottsdale.

“We would love to do it, we just don’t know if it’s going to be a reality or not,” Bridich said. “A lot of it has to do with the nature of what’s been going in within the industry at a major league level, but also with the virus and what’s available to us when that period might pop up later in the year.”

Colorado announced a 52-man player pool Sunday that included several prospects not on its 40-man roster, such as left-handed pitcher Ryan Rolison and infielder Alan Trejo. Bridich said the club plans to use all 60 allotted spots to allow opportunities for more top prospects to join the satellite camp at Isotopes Park. For starters, the GM said that list will include right-handers Wes Parsons and Tommy Doyle.

“We do have flexibility to add throughout the season all the way up to 60,” Bridich said. “Our plan is to have a handful more join us in Albuquerque, and we’re going to finalize those decisions this week.”

Bridich said the club will also finalize a decision this week on paying minor leaguers for the rest of the season. Since spring training was shut down in mid-March, Colorado committed to paying its farm players $400/week plus benefits through June.

And while Colorado will have plenty of added depth about six hours down I-25, the Rockies won’t be able to bring in additional minor leaguers from their system to play intrasquad exhibitions there, beyond the ones who are officially a part of the team’s 60-man pool.

“Based on how the rules are written, I don’t believe that will be possible,” Bridich said. “There is a specific part of the rule (stating) satellite camps that are near each other, whether it be in Phoenix or places in Florida, they are not allowed to play exhibition games against each other…. It’s a safety issue with bringing more people into the satellite sites. All the protocols that exist for us here in Denver at Coors, they will be identical or nearly identical to down in Albuquerque.”

Kiszla vs. Newman: Is Trevor Story or Kyle Freeland more crucial to the Rockies’ playoff hopes?

With John Grant Jr. surrounded by ample young talent in his final season, Denver Outlaws are priming for another championship run

When John Grant Jr. came out of retirement to sign with the Denver Outlaws prior to the 2019 season — two years removed from the game and with a left knee that still needed replacing — there were questions about the lacrosse legend’s ability to still compete at a high level. “I will admit that […]

Kurtenbach: Yasiel Puig is exactly what the Giants need

The Giants were supposed to be in no man’s land for the 2020 season. Their young core — the one the organization expects to propel them back into contention this decade — isn’t yet ready to compete, while the team’s over-the-hill veteran players still have time and a whole lot of cash remaining on their […]

TALLADEGA, Ala. — In an extraordinary act of solidarity with NASCAR’s only Black driver, dozens of drivers pushed the car belonging to Bubba Wallace to the front of the field before Monday’s race as FBI agents nearby tried to find out who left a noose in his garage stall over the weekend. The stock car […]