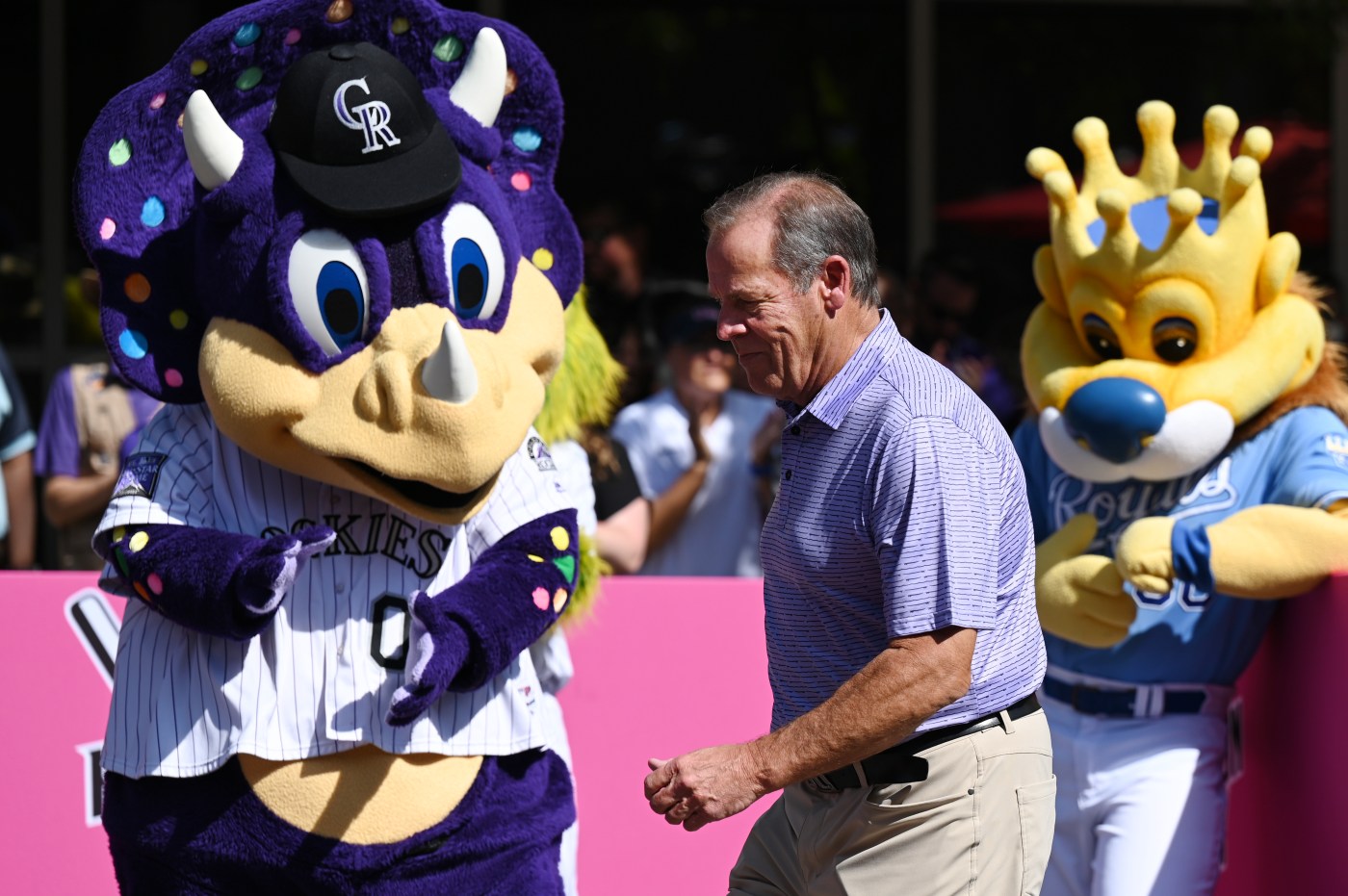 Pose a Rockies — or MLB — related question for the Rockies Mailbag.

Wasn’t it just a few short years ago that the Rockies were rated as having one of the better farm systems in the bigs? What the heck happened?
— D, Arvada

D, rankings for minor league systems are cyclical, except for some organizations, such as the Padres, Dodgers, Blue Jays and Rays, who produce a strong crop of talent, year after year. The rise and fall of farm systems is common. It’s the nature of the beast.

As for the Rockies, they were ranked in the top 10 by most observers as recently as 2016-17. But many of those young players – Kyle Freeland, Garrett Hampson, Peter Lambert , Ryan McMahon and Brendan Rodgers – have graduated to the majors. The Rockies have not done a great job of restocking the cabinet.

In 2016, for example, they took right-hander Riley Pint with the fourth overall pick in the draft and righty Robert Tyler with the 38th overall pick. Both pitchers have retired from baseball.

In 2015, the Rockies picked Mike Nikorak in the first round with the 27th overall pick. He’s also retired, due to elbow injuries. So, to have three of your four top picks over two years never make it to the majors really hurts a team that calls itself a “draft and develop” organization.

The Rockies’ farm system, ranked as low 29th last year, has improved slightly. Many MLB draft gurus ranked it 25th after the recent draft. Little wonder that the Rockies look to be at least four or five years away from being a legitimate contender.

Please explain what Bill Schmidt has done to deserve any type of consideration to become the permanent general manager of the Rockies, besides possibly having compromising pictures of Dick Monfort. It is my understanding that Mr. Schmidt has been in charge of the Rockies draft and minor league teams (providing them with their players) since 2000. Since that time he has missed on his drafting of players much more than he has hit. We also know that the minor league system has not been stocked with players obtained in trades since the Rockies rarely execute those types of trades. Even if they did, Schmidt would have recommended who they obtained, which we know doesn’t rank very highly. Moreover, for many years the Rockies minor league system is constantly ranked near the bottom of major league baseball. These are the players Schmidt has drafted. Thus, it is clear that this guy clearly isn’t competent to become the full time GM, unless Montfort just wants to save money and a below average team. Thank you.
— Mark Warren, San Diego

Mark, I’m not sure how to respond to your “question.” Yes, Schmidt has been hit-and-miss as far as selecting players, but you have to keep in mind that he doesn’t make the decisions by himself. The general manager, be it Dan O’Dowd or Jeff Bridich, …read more

Days after a bicycle accident when he was hit by a car in California, former Broncos quarterbacks coach Greg Knapp died from his injuries on Thursday. Knapp’s death was confirmed by long-time friend/former Broncos assistant coach Clancy Barone on Instagram and by Knapp’s alma mater, Sacramento State. Knapp was 58 and in his first year […]

Growing up, Peyton Manning was never coached by his father, Archie — a 15-year NFL vet who spent the majority of his career quarterbacking in New Orleans. But despite Archie’s unofficial role in Peyton’s career, he was most responsible for igniting a football passion in his middle son. That’s why the former Broncos and Colts […]

COMMERCE CITY, Colo. — Cole Bassett scored to help the Colorado Rapids tie the San Jose Earthquakes 1-1 on Saturday night. The 19-year-old Bassett ripped a left-footer from the top of the area through traffic and into the net to cap the scoring in the 53rd minute. San Jose (3-7-3) is winless in its last […]