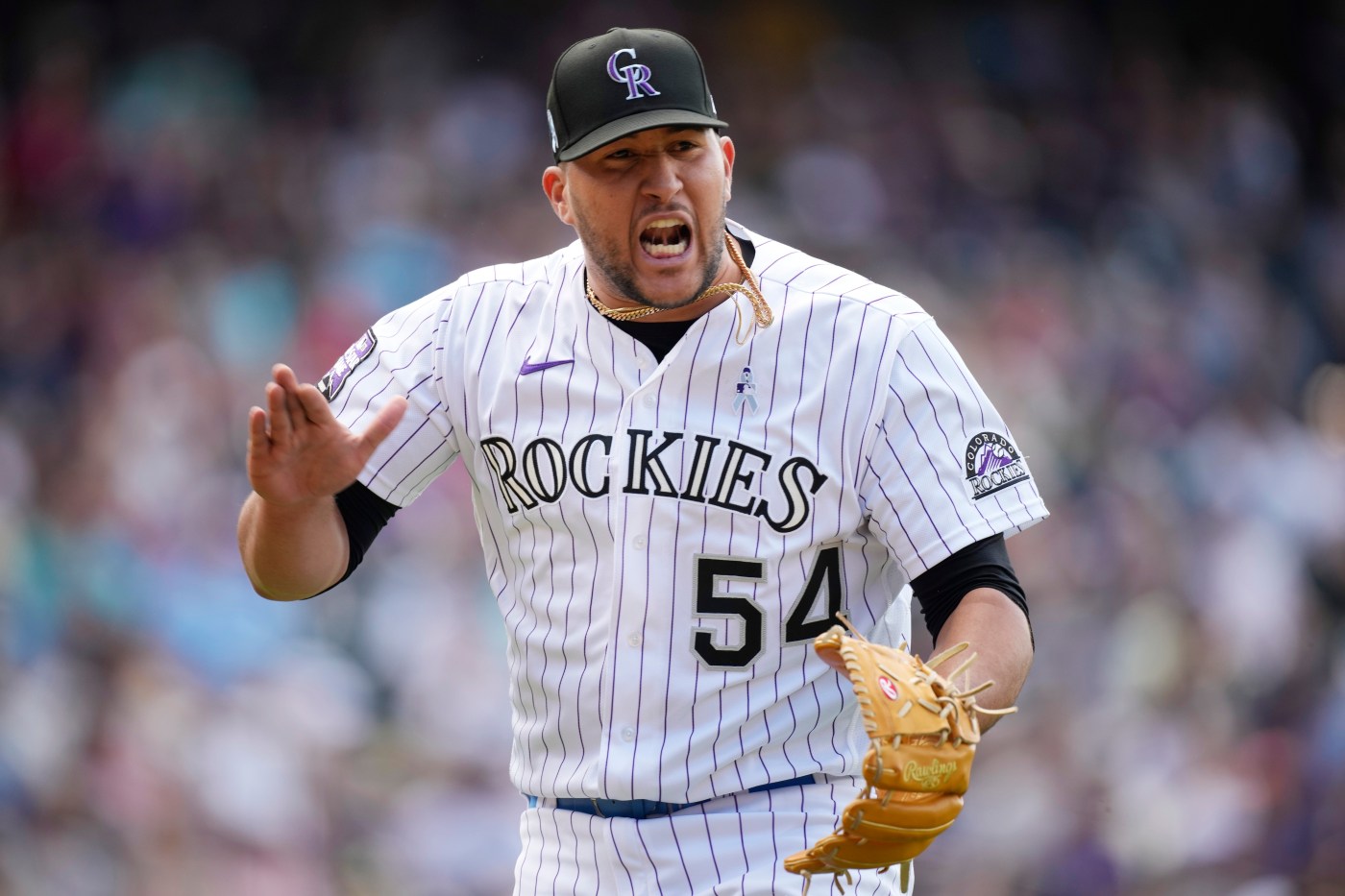 Editor’s note: Second of a series looking ahead to the Rockies of 2022. Today: relief pitching.

Consider: The Rockies have been to the playoffs five times in 29 years, and in those five seasons, the average bullpen ERA was 4.40. In 2007, the one time the Rockies advanced to the World Series, the ERA was 3.85.

Digging a little deeper, Colorado relievers converted only 33 saves in 63 opportunities, a 52% save rate that was the sixth-lowest in baseball.

Losing right-handed closer Scott Oberg to a recurrence of blood clots in his arm during spring training was a huge blow. Though Oberg remains with the team as an advisor, it’s doubtful he’ll ever pitch again.

All of the above screams for a bullpen makeover, beginning with the search for a dependable closer. Landing one via free agency won’t be easy. Kenley Jansen (Dodgers), Craig Kimbrel (White Sox $16 million club option), Raisel Iglesias (Angels), Trevor Rosenthal (Athletics) and Brad Hand (Mets) lead the list, but it would be a surprise if any of those pitchers end up in Colorado.

Following is a breakdown and grades for the performance of each of the Rockies’ relievers, with a forecast for their 2022 season:

Estevez, a power pitcher with a 97-100 mph fastball, a sharp slider and an effective changeup, got his chance to be the closer. The results were decidedly mixed and he did not nail down the job for 2022. Estevez recorded 11 saves but also blew six opportunities. His walk rate (3.06 per nine innings) was decent, but his WHIP (1.49) and opponents’ batting average (.293) was too high. Grade: C

Bard’s feel-good comeback story hit a rough chapter. He lost his job as the closer because he issued too many walks (4.93 per nine) and he ended up blowing eight saves in 28 chances. There’s no doubt Bard can wipe out hitters (10.96 strikeouts per nine) but until he harnesses his firepower, it will be difficult to trust him. Grade: D

A case can be made that Kinley, who led Rockies relievers in innings pitched, was Colorado’s best reliever. He finished strong, holding opponents scoreless in 22 of his last 25 outings with a 1.50 ERA and 0.79 WHIP. He did give up 12 homers over the course of the season, but he could evolve into a quality set-up man. Grade: B-minus

The left-hander from Legacy High School was one of the surprises of 2021. After being recalled June 5, he was unscored upon in 31 of 37 games, posting a 2.16 ERA while limiting opponents to a …read more

MILWAUKEE — Rowdy Tellez fouled off Charlie Morton’s pitch in a scoreless game, then headed toward the dugout for a deep breath and a new bat. Just the break the Milwaukee Brewers needed. Tellez spoiled Morton’s gem by hitting a two-run homer in the seventh inning, leading the Brewers over the Atlanta Braves 2-1 Friday […]

Entering Week 4 of the NFL season, the Broncos were riding high after a 3-0 start. Oh, how quickly things have changed. Denver entered Week 7 on a three-game losing streak and oddsmakers’ confidence in the team’s championship prospects took a nose dive. The Broncos had +10,000 odds — meaning a $100 bet would win […]