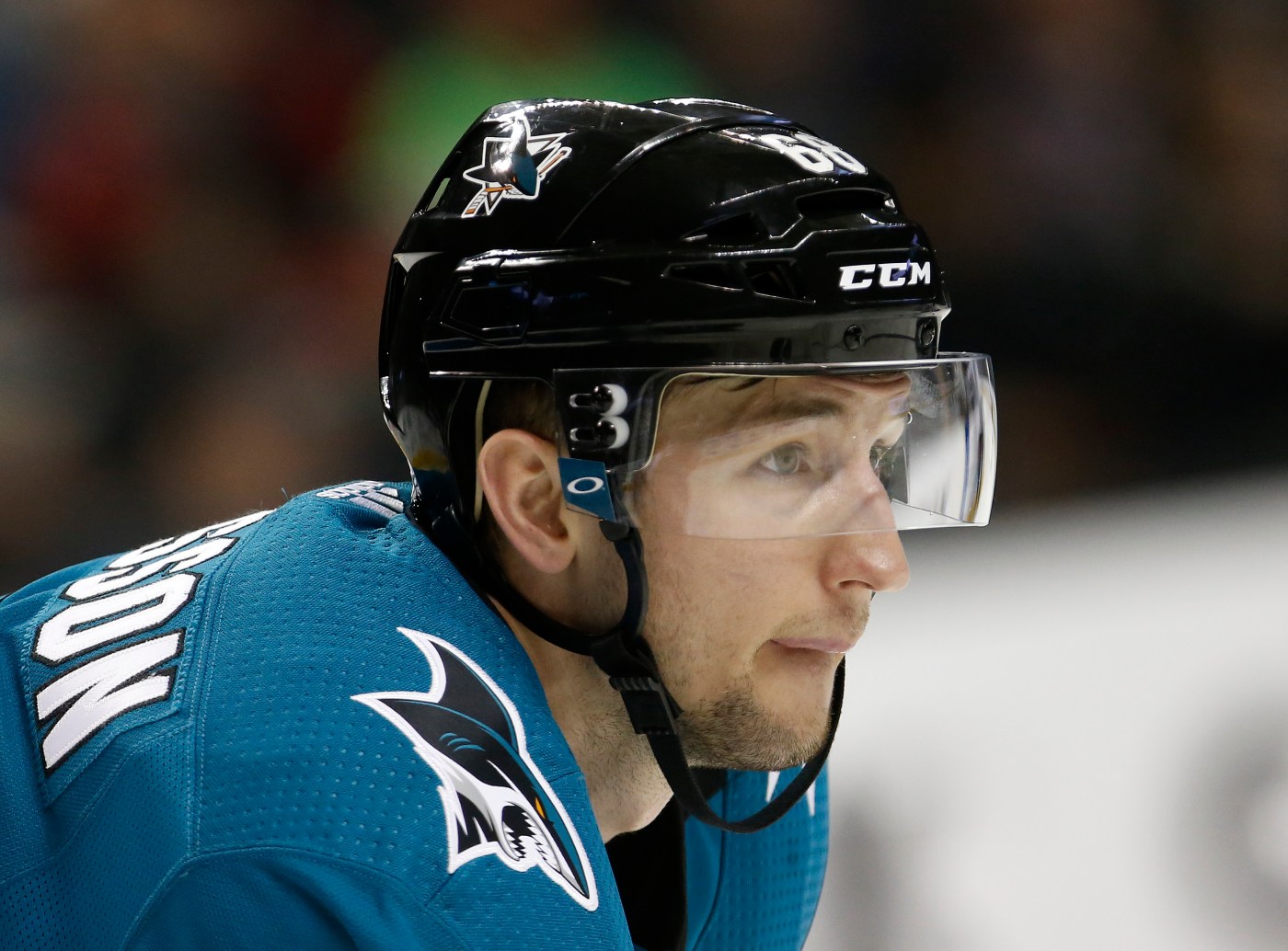 SAN JOSE — It’s looking more and more like the Sharks will be sellers with the NHL trade deadline now six weeks away, although there are reportedly no plans to blow up the core of the team.

With the Sharks well outside of a playoff spot at the moment, both Elliotte Friedman of Sportsnet and Pierre LeBrun of TSN and The Athletic recently reported the team will be listening to trade offers on some of their soon-to-be unrestricted free agents before the Feb. 24 deadline with an eye on resetting for the 2020-21 season.

That would be in line with what the Sharks did in 2015, the last time they were out of a playoff spot before the trade deadline.

The Sharks (21-22-4) have a number of players who are set to become UFAs this summer, including defenseman Brenden Dillon and forward Melker Karlsson. Both figure to be sought-after players, with Dillon able to fit onto a second or third defense pair and Karlsson an effective penalty killer and steady fourth line presence.

Shortly after the 2014-15 season, the Sharks and coach Todd McLellan parted ways, and the team hired Pete DeBoer in late May.

Later in that offseason, the Sharks signed winger Joel Ward and defenseman Paul Martin as free agents and acquired goalie Martin Jones in a trade with the Boston Bruins. All three played important roles that season as the Sharks returned to the playoffs advanced to their first Stanley Cup Final in 2016.

The Sharks have a 5-2-2 record since the Christmas break but entered Monday in 13th place in the Western Conference standings and seven points out of a playoff spot. Despite the recent uptick, most NHL playoff probability charts have the Sharks’ chances of making the postseason at less than 10 percent. The Sharks have lost Logan Couture, their No. 1 center and captain, for at least the next five or six weeks.

Joe Pavelski on tribute, reception: “It was just a tremendous night, they did it right”

On emotional return, Joe Pavelski to get Patrick Marleau-type tribute by Sharks

The Sharks begin a three-game road trip Tuesday in Arizona, followed by games in Colorado on Thursday and Vancouver on Saturday. The Sharks then do not play again until Jan. 27 when they play Anaheim at home.

49ers get Packers; Packers get their wish

Green Bay Packers linebacker Blake Martinez made a wish after taking a 37-8 beating from the 49ers on Nov. 24 at Levi’s Stadium. “We definitely want to see them again,” said Martinez, a fourth-year veteran from Stanford. “We are competitors and we want to be able to show our true selves.” The Packers will get […]

The only people the Colorado Rockies take for granted more than their players are all you fans. What’s the definition of heaping insult on top of injury to loyal customers? At a time when our lovable losers in LoDo are threatening to push future Hall of Famer Nolan Arenado out the door, the Rockies are […]