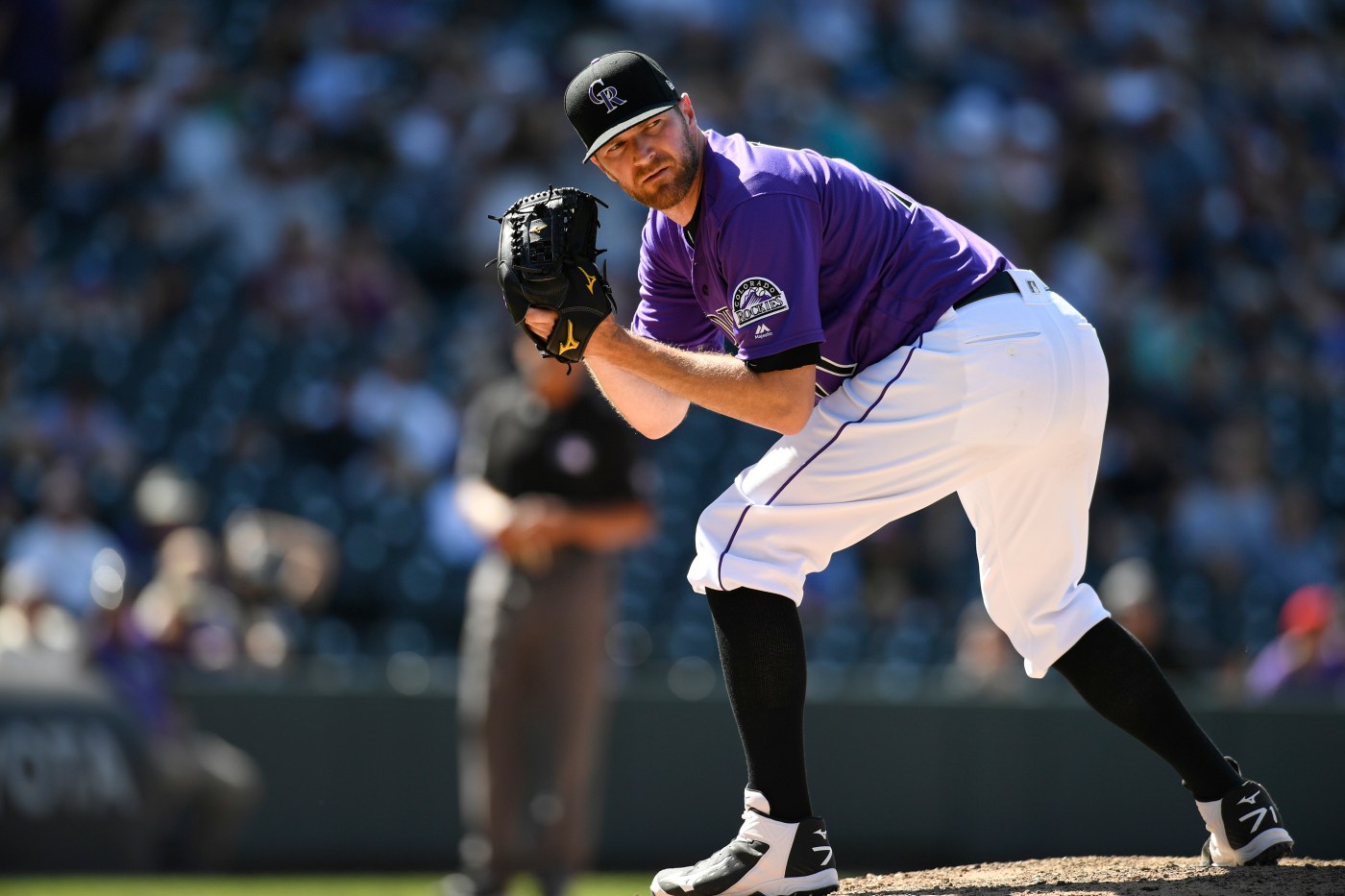 His retirement was announced by his agency, Jet Sports, the Kansas City Royals said Wednesday. Davis played for the Royals in 2021 and helped Kansas City win the 2015 World Series title.

“Wade will forever be remembered by our fans, his teammates and our organization as an elite competitor and a very classy person,” Royals president of baseball operations Dayton Moore said in a statement.

The Colorado Rapids announced end-of-season moves on Friday ahead of the looming offseason. The biggest move was declining a purchase option for midfielder Younes Namli, a Designated Player who arrived in January 2020 on a two-year loan. He will head back to FC Krasnodar of the Russian Premier League. This means the Rapids, who earned […]

LeBron James has been placed in the NBA’s health and safety protocols, and was ruled out for the Los Angeles Lakers’ game against the Sacramento Kings on Tuesday night. Such a move almost certainly means one of two things: that James, who said earlier this season that he is vaccinated, either tested positive for COVID-19 […]

Rockies Mailbag: Why would Trevor Story sign with last-place Rangers over Colorado?

Rockies podcast: Hot stove analysis, prospects to protect in Rule 5 Draft, Ryan McMahon’s capabilities at shortstop With Trevor Story leaving, Rockies might look at Ryan McMahon at shortstop Greetings, Patrick. I think Bud Black is entering the final year of his contract, correct? If so, why haven’t the Rockies given him an extension yet? […]