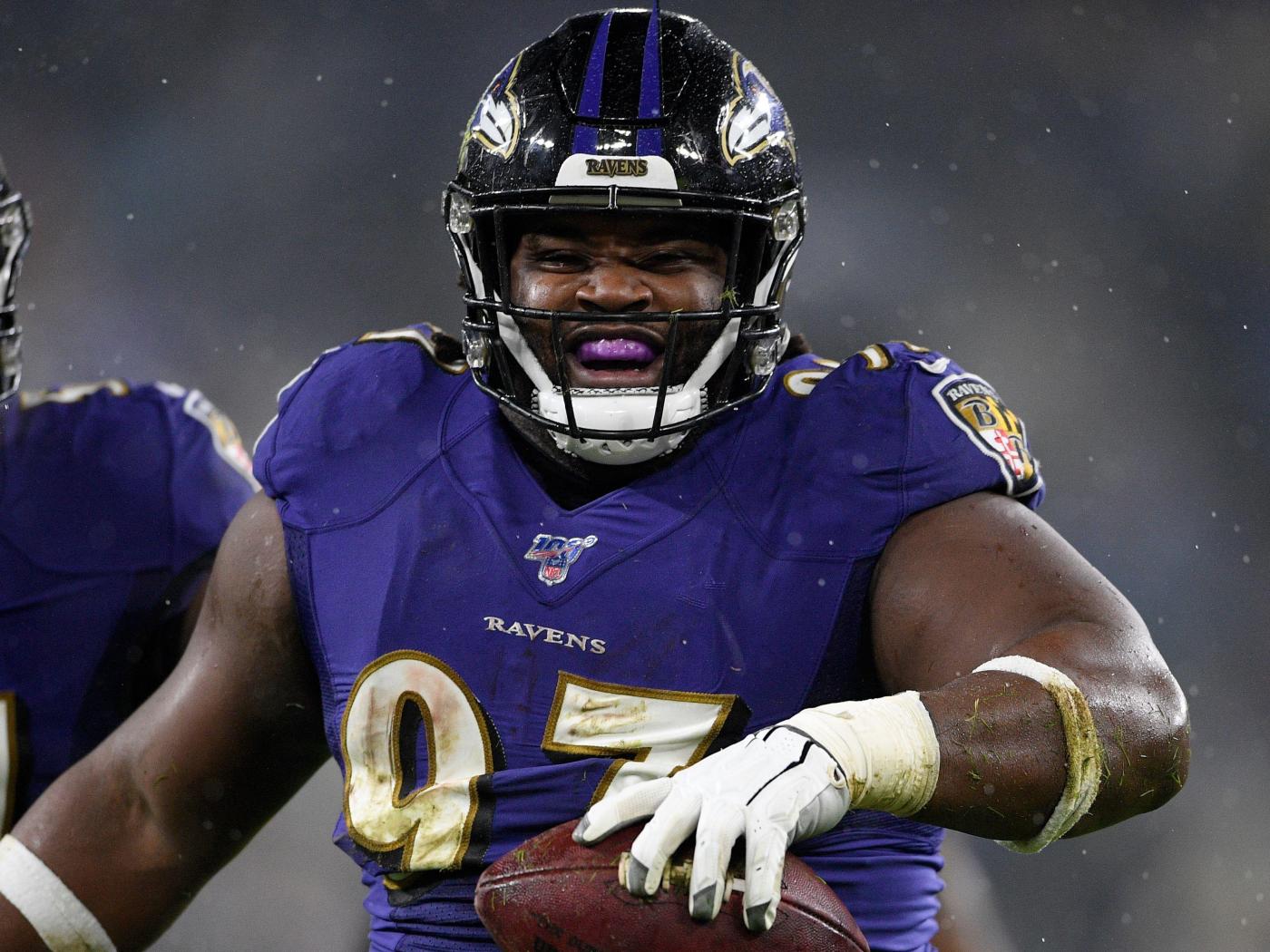 After skipping the Ravens’ organized team activities, quarterback Lamar Jackson was back at the team’s mandatory minicamp Tuesday. Defensive tackle Michael Pierce, however, was not.

Pierce, who was not present for the three voluntary practices open to reporters in Owings Mills, signed a three-year, $16.5 million contract with the Ravens in March. The reason for his absence Tuesday is unclear.

Cornerback Iman Marshall, who missed the 2020 and 2021 seasons with torn ACLs, returned to the field.

Jackson, who’s entering the final year of his rookie contract, reported to minicamp Monday and is expected to participate in all three practices this week. Coach John Harbaugh said last week that he expected Jackson to return for minicamp.

Brandon Hyde doesn’t care what his players decide to do with their facial hair. If it leads to production on the field, he’s all for a little fun — even if he would decline joining in himself. The Orioles manager doesn’t mind how the mustache above Adley Rutschman’s top lip looks, though, especially as the […]

Taijuan Walker has never been better. The right-hander retired 18 consecutive batters in the Mets’ 3-2 win over the Marlins on Saturday at Citi Field. After a first-inning infield single to leadoff hitter Jon Berti, no one reached base against Walker until the seventh inning. In the end, he gave up one run on two […]