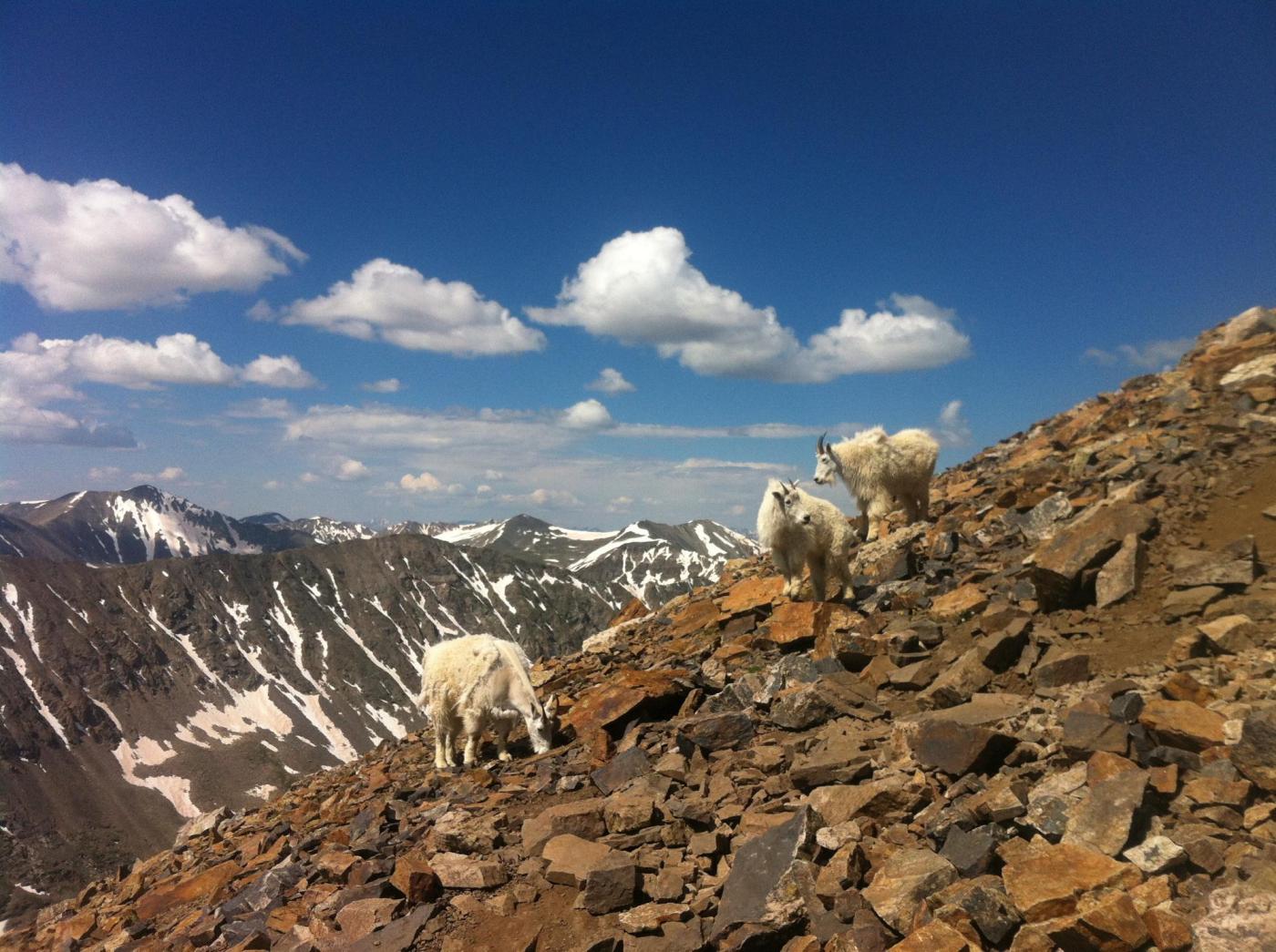 Hikers will have to pay to park at the Quandary Peak trailhead beginning July 30 and hikers will be given the option of free shuttle service from Breckenridge to the peak in an effort by Summit County officials to address overcrowding at the foot of Colorado’s busiest fourteener. Details of the plan were approved on Tuesday by the county board of commissioners.

“The goal is to minimize, or mitigate the best we can, the challenges regarding neighborhood concerns for parking on county roads and the impact to emergency services and their capacity to get to the Quandary area as well as the McCullough Gulch area,” assistant county manager Bentley Henderson said in an interview.

Quandary, which is located just three miles south of the Breckenridge ski resort, was the state’s busiest fourteener in 2020 with 49,000 climbers, according to the Colorado Fourteeners Initiative. The situation at the Quandary Peak trailhead is one of three problematic high-use recreation areas in the White River National Forest that have been identified as a priorities by forest supervisor Scott Fitzwilliams, along with the Maroon Bells-Snowmass Wilderness Area and trails in the East Vail area.

At Quandary, there have been rising complaints in recent years because of cars parked on narrow roads after the parking lot fills up. The lot currently has 47 parking spaces. Henderson said it will be expanded over the next couple of weeks to about 60 spots, and spaces will be striped to get maximum utilization of the available space. The price of parking will vary from $20 to $5, depending on the length of stay.

The shuttles from Breckenridge will be free, though, at least for this year. It’s being called a “pilot program,” meaning it’s a test to see if it works as hoped, with the cost being underwritten by the county. ”They are supporting that effort this year,” Henderson said.

There also will be shuttles between the Quandary Peak trailhead and the trailhead for McCullough Gulch, a popular family hike located nearby.

RELATED: Bypass the popular fourteeners and head to these less-visited gems

“We intend to start running shuttles from one of the airport lots, which are north of Breckenridge skier parking lots on the north edge of Breckenridge,” Henderson said. “The shuttles will start at about 4 a.m. and will do laps from the Quandary Peak lot back down to town. We’re going to start out with two of them and increase that as necessary, based on use and demand.”

The county also worked out an understanding with the Colorado State Patrol in hopes of preventing people from parking along Colorado Highway 9 at the foot of Hoosier Pass. After the state posts no parking signs there, Summit County sheriff deputies will be empowered to write parking tickets on that road as they do on the county road in the Quandary area.

“Trailhead and trail use have grown so greatly that people park on both sides of the county road,” …read more

The Avalanche on Thursday traded a player it probably would have lost in next week’s expansion draft. Colorado sent defenseman Ryan Graves to the New Jersey Devils for Russian forward Mikhail Maltsev and a second-round selection (61 overall) in the 2021 draft. Maltsev, 23, the Devils’ fourth-round draft pick in 2016, is coming off his […]

TOKYO — When the Japanese Olympic team marched at the opening ceremony in Tokyo Friday, towering over the rest of the delegation was flag-bearer Rui Hachimura, a rising NBA star who was born and raised in Japan. His background is evident in his reflexive bow of the head when he greets people, his love of […]

Jessica Thoennes, Highlands Ranch Specialty: Women’s 8 Age: 25 Related Articles G’Angelo Hancock’s meteoric rise to stardom in Greco-Roman wrestling makes Fountain native a gold medal contender in Tokyo Olympics Kiszla: Why can’t we stop loving the Olympics? Because like life, the Games are a big mess that somehow brings out the best in human […]