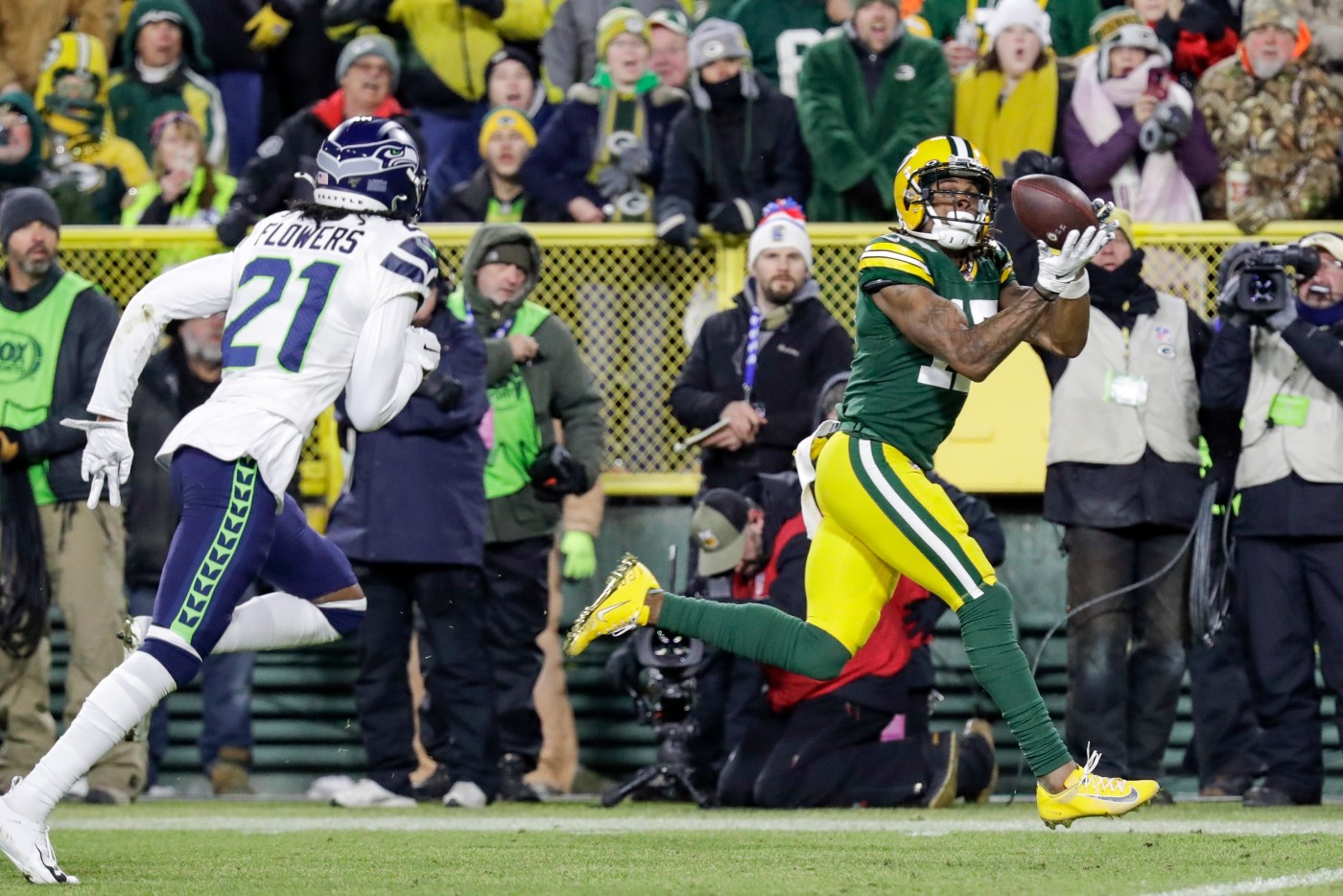 GREEN BAY, Wis. — Aaron Rodgers connected with Davante Adams eight times for 160 yards and two touchdowns, Green Bay’s spruced-up defense fended off a spirited Seattle rally, and the Packers held on for a 28-23 victory Sunday night to reach the NFC championship game for the third time in six years.

Aaron Jones rushed for 62 yards and two first-half scores for the Packers (14-3), who will travel next weekend to take on top-seeded San Francisco.

Russell Wilson carried the Seahawks (12-6) on yet another comeback, this time from a 21-3 halftime deficit, but the Packers forced a punt just before the two-minute warning on the second sack of the game by Preston Smith, Green Bay’s fifth of the game. Za’Darius Smith, the other big-money free agent added to the defense last spring, had two sacks himself.

As the Angels head toward the first workout of spring training on Feb. 12, we are providing a breakdown of how they stand with different aspects of their roster. Players acquired this winter include the method of their acquisition in parentheses. Up first, the starting rotation: 2019 RECAP The Angels endured yet another season in […]

For the second straight year, San Francisco Giants’ top prospect Joey Bart headlines the group of non-roster players who received an invitation to the team’s spring camp. Bart, the No. 2 overall pick in the 2018 MLB Draft, leads a list of 18 players who will report to Scottsdale Stadium beginning in the second week […]

SANTA CLARA — Here are the latest developments from 49ers headquarters Wednesday as they resume preparations for the NFC Championship Game against the Green Bay Packers on Sunday at Levi’s Stadium: INJURY REPORT Defensive end Dee Ford will not practice today, but don’t be alarmed. He did not have a setback from his 22-snap return […]