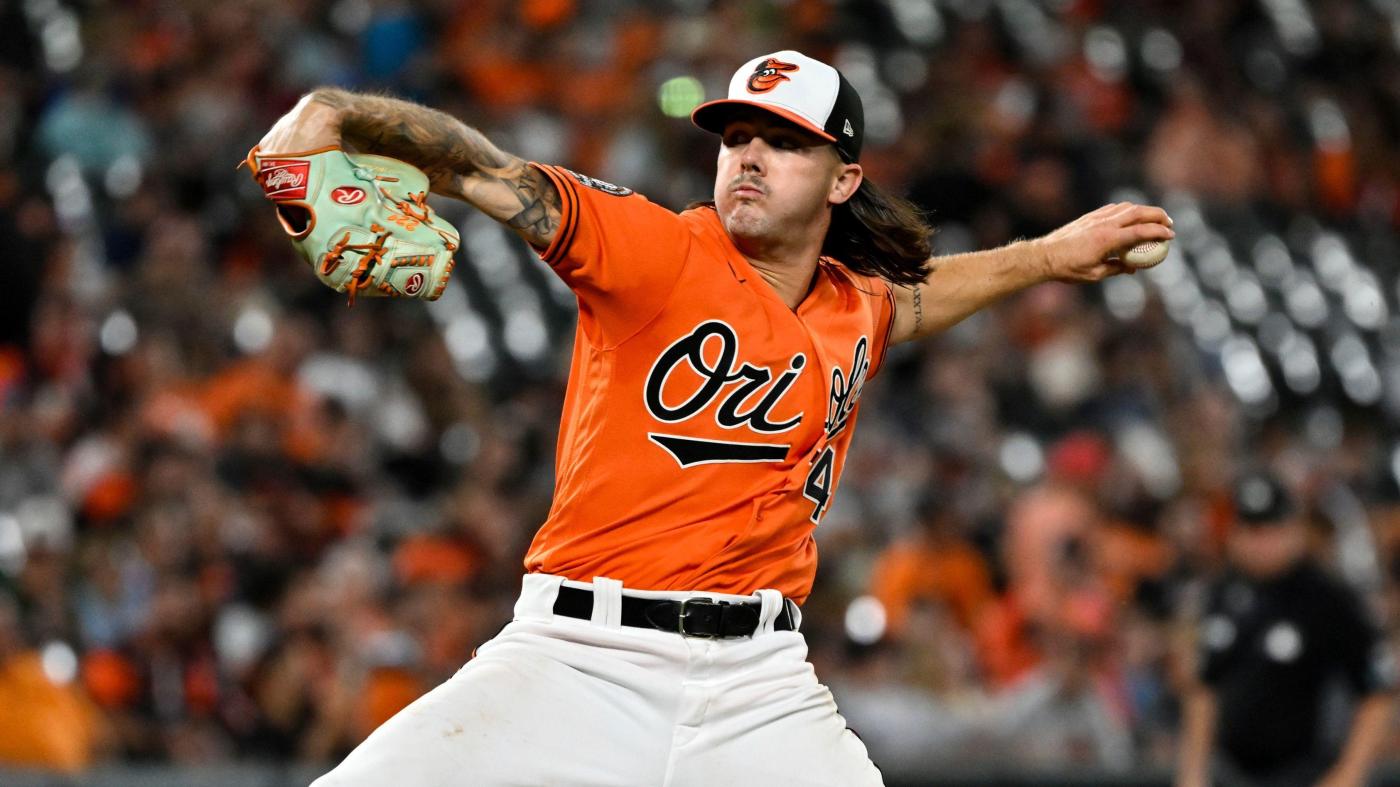 As the 2022 season ended, Orioles executive vice president and general manager Mike Elias declared that the team was “officially in the fight in the American League East.” Elias reiterated that sentiment Friday on 105.7 The Fan, adding that “the goal is to make the playoffs this year.”

The question, though, is if the roster he’s built is able to stack up against the other AL East clubs across a 162-game season. There won’t be a definitive answer for at least several months, but a look at the Orioles’ current 40-man roster shows that versatility will be a cornerstone of the team.

The roster — with several pitchers who have experience as both starters and relievers, infielders who can play multiple spots and catchers who could be asked to play first base — gives the team plenty of maneuverability. But that same pliability could also create some challenging decisions for the club in late March when the major league roster must be set.

Of course, the offseason isn’t over yet. With spring training about three weeks away, Elias still has time to make changes to the 40-man roster — and potentially boost the team’s projected payroll, which ranks 29th according to Cot’s Baseball Contracts. He said Friday that he’s still looking for ways to add to the roster through free agency and trades.

However, significant alterations to the 40-man roster at this stage in the offseason are unlikely, unless Elias is able to strike a deal on the trade market. The free agent market has mostly been pillaged, as each of the top 32 players on MLB Trade Rumors’ offseason rankings have found a home.

As it stands now, the 40-man roster is one with several current or former top prospects, a few seasoned veterans and plenty of flexibility.

This group could give the club the ability throughout the season to both manage workloads and provide depth in the bullpen. Elias said the innings limits on Rodriguez, Hall and Means — the latter of whom is recovering from Tommy John elbow reconstruction surgery and is expected back around midseason — will not be “hard and fast.” Nevertheless, Rodriguez and Hall have never thrown more than 103 innings in a season, while Means threw just eight innings last year before being shut down.

Gibson, a 10-year veteran, is the most senior member of the rotation and the highest-paid player on the team. The $10 million deal for Gibson, who posted a 5.05 ERA with the Philadelphia Phillies last season but had better underlying metrics, is the largest guarantee Elias has handed out during his five offseasons as general manager.

Hall, Voth, Watkins and Baumann all have varying levels of experience coming out of the bullpen, and a couple of them could be long relief options.

In this edition of the On The Rox podcast, Denver Post sportswriters Kyle Newman and Patrick Saunders break down the Rockies a few weeks ahead of the start of spring training in Arizona. The duo talk about Todd Helton’s near miss in the Class of 2023 for the National Baseball Hall of Fame, as the […]

Valor Christian’s Brooke Wilson on Monday was named the Gatorade Colorado girls cross country player of the year. The senior captured the Class 5A individual state championship in October, setting a state record of 16 minutes, 59.17 seconds. It smashed the previous record of 17:07.83 set by Grandview’s Brie Oakley in 2016. “Wilson achieved one […]