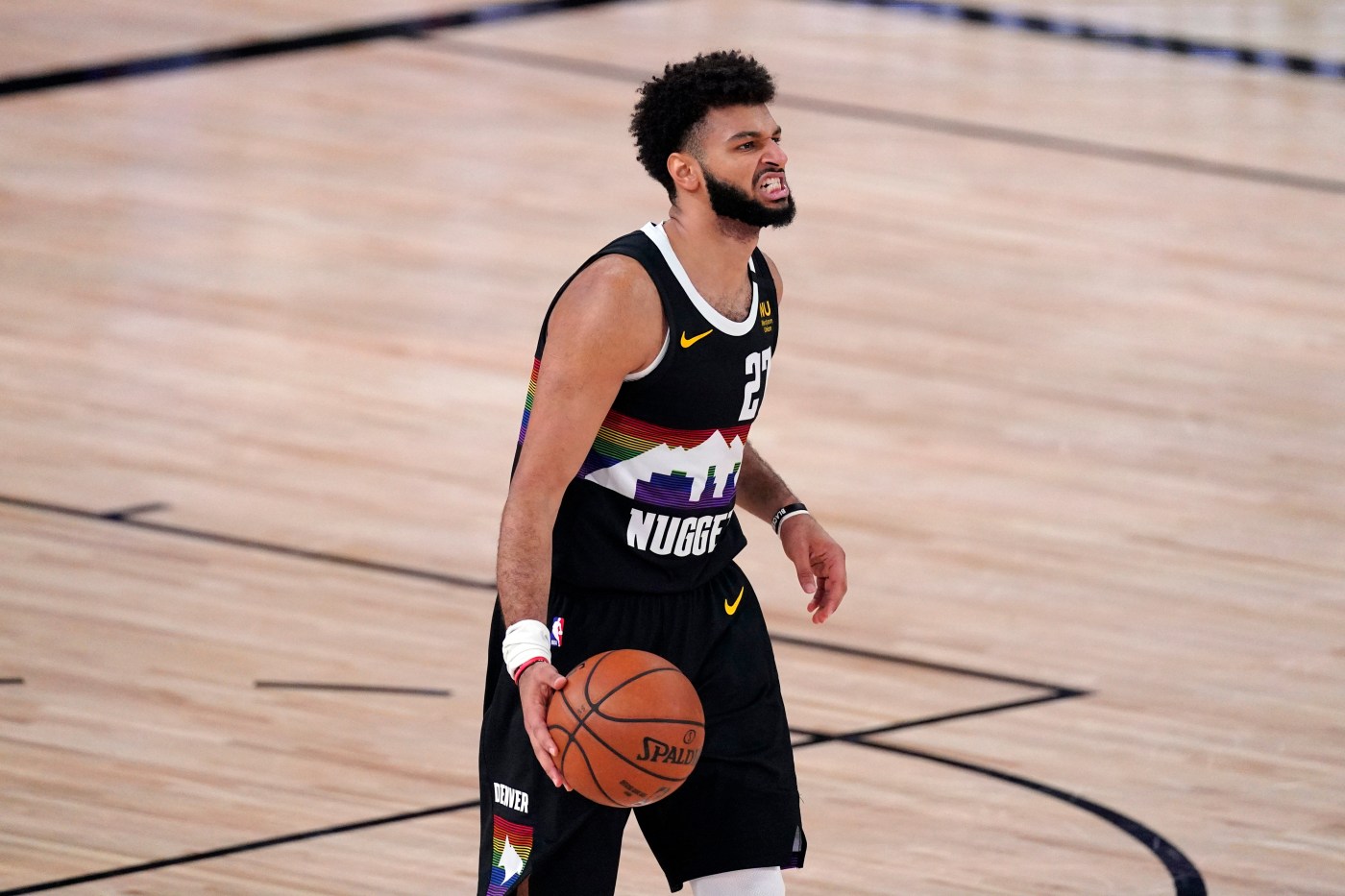 The outside noise was loud enough that it pierced the Orlando “bubble.”

Whether the Nuggets admitted or not – and sometimes they did – they saw the narrative of their second round series against the Clippers being carved. After the Game 1 pounding, the Nuggets would be lucky to avoid a sweep. Trailing 3-1 after Game 4, might as well fast-forward to the all-L.A. conference finals. Extend the series to six games? Not gonna happen.

After the Nuggets made NBA history Tuesday night, stunning the Los Angeles Clippers in Game 7 and becoming the first team in history to advance after facing two separate 3-1 deficits, they made it clear how close they were listening.

“You got Shaq, you got Charles (Barkley), I think Zach Lowe his name, I don’t even know,” Nuggets point guard Jamal Murray began, after hanging 40 points in the 104-89 win. “Stephen A. (Smith), all y’all better start giving this team some (darn) respect. Because we put in the work. We got a resilient team. We shouldn’t have been down 3-1 but to come back from 3-1 against the Clippers is a big achievement so it’s fun just to change that narrative.”

A day before Game 7, Nuggets coach Michael Malone cited ESPN’s experts, and mentioned how 19 of them predicted the Clippers would win. Not one said the series would advance to a Game 7.

Jokic, himself the 41st pick in the 2014 draft, is the face of a team that’s fought for everything it’s earned, including its newfound respect.

“We don’t have a first pick,” he said. “We don’t have many kind of superstars. Everybody is working to get where they’re at. When we won the game I felt just relief. We did it.”

The Nuggets have a giant chip on their shoulder, and they’ve used it to make NBA history. No fans inside the bubble means players have to find motivation elsewhere. And if it’s in the perceived slights …read more

Rockies pitcher Kyle Freeland thrives on the energy of a packed ballpark while staring down opposing batters. A global pandemic eliminated the roar. Freeland found a way to adapt. “You’ve got to do your best to fabricate that intensity,” Freeland said. “To lock into your zone and get to that mental state where it’s almost […]

A’s pile on the runs in win over Rangers, but a significant trend is emerging

Take a look at the box score from the Oakland A’s 10-6 win over against the Texas Rangers Friday night in Arlington. What stands out? Maybe it was the A’s three-homer night? Matt Olson’s grand slam that gave the A’s a 4-0 lead with no outs in the first inning off Rangers opener Luis Garcia. […]

With right-hander Jon Gray lost for the rest of the season because of shoulder woes, starters Ryan Castellani and Chi Chi Gonzalez have become essential figures in the Rockies’ playoff chase. How they perform could well determine if the Rockies can keep their faint playoff pulse alive. Castellani (1-2, 4.46 ERA) is scheduled to start […]