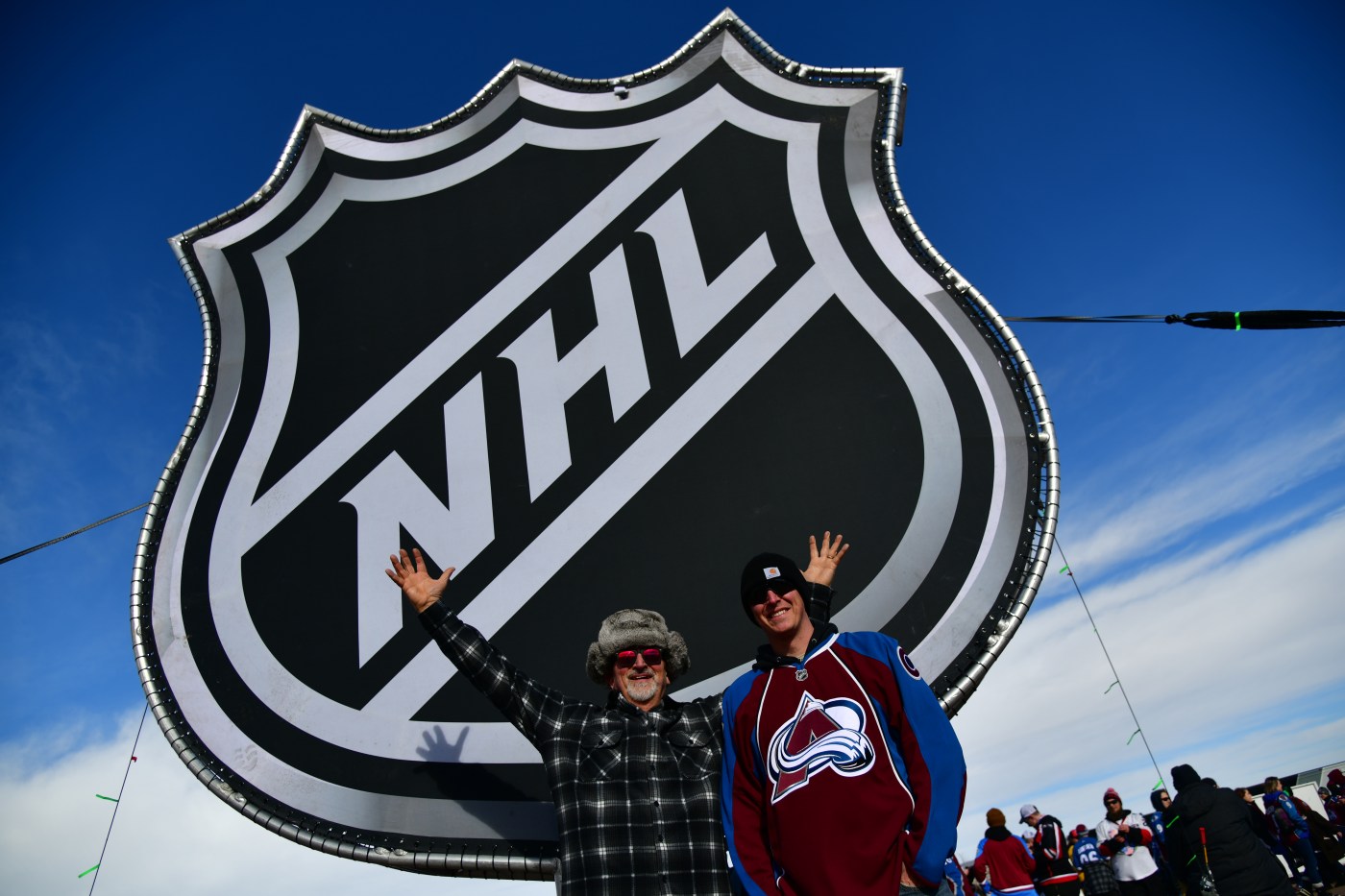 The NHL Players’ Association’s executive committee authorized moving forward in talks with the league on returning to play from the coronavirus suspension, approving 24 teams making the playoffs with other aspects still to be negotiated.

The NHLPA did not provide a breakdown of the vote of its 31 player representatives in making the announcement Friday night, a day after the proposal was presented to the union’s executive board. In giving the format the green light, the NHLPA stressed several details still need to be negotiated before games can begin.

The proposal will now go to the NHL board of governors, which is expected to approve the plan in the next few days. Once approved, the proposal effectively ends the season of the league’s bottom seven teams.

Under the plan proposed by the NHL/NHLPA Return To Play committee, the top four teams in each conference would play each other in a mini-tournament for seeding while the remaining 16 teams face off in a best-of-five series play-in round to set the final 16 to compete for the Stanley Cup.

Though the approval is considered significant, the task of establishing a path to getting players back on the ice remains challenging.

The next step would have the Return To Play committee sort out a host of other issues, ranging from health and safety protocols to determining where games will be played, with the league preparing to group teams in a select number of hub cities.

Las Vegas has become the city most mentioned as a potential site, particularly because of its large concentration of hotels that could house numerous teams. Other cities mentioned include Columbus, Ohio; Nashville, Tennessee; Raleigh, North Carolina; St. Paul, Minnesota; and Edmonton, Alberta.

Numerous other questions remain unanswered, including when players can return to their respective teams and what non-playoff teams will be allowed to do during what could potentially become a 10-month break between games.

NHL Deputy Commissioner Bill Daly said the league has a plan in place, but stopped short of providing details by saying it would be premature to do so at this time.

“All good questions and all questions with answers. But not in a position to answer any of them at this point in time,” Daly wrote in an email. “If and when we are in a position to make an announcement, we will try to make sure they are answered in that context.”

At the very least, the league has the framework of a plan on which to build off for the first time since the regular season was placed on pause on March 12.

Games would likely be played without fans present. It’s unclear how the league will address players’ concerns over spending potentially lengthy stretches of time in self-isolation away from their families.

Both sides agree there is no ideal plan, while acknowledging the limitations they face because of the uncertainty created by the pandemic. The NHL’s regular season was paused on March 12, with 189 games remaining and its 31 teams having played an uneven number of games.

Music is Mikaela Shiffrin’s passion away from slopes

Only seconds in and ski racer Mikaela Shiffrin was nearly out of breath. The two-time Olympic champion quickly settled into a rhythm and breezed through her rendition of a song popularized by Amy Winehouse in front of a social media audience tuned in for a recent online fundraising concert. Different stage. Same strong performance. When […]

Former heavyweight champion Evander Holyfield is open to tangling with Mike Tyson in a trilogy fight for charity, provided the latter asks for the bout. Holyfield, 57, and Tyson, 53, are no strangers to each other, as the two had a pair of encounters during an eight-month stretch in 1996 and 1997. Holyfield won the […]