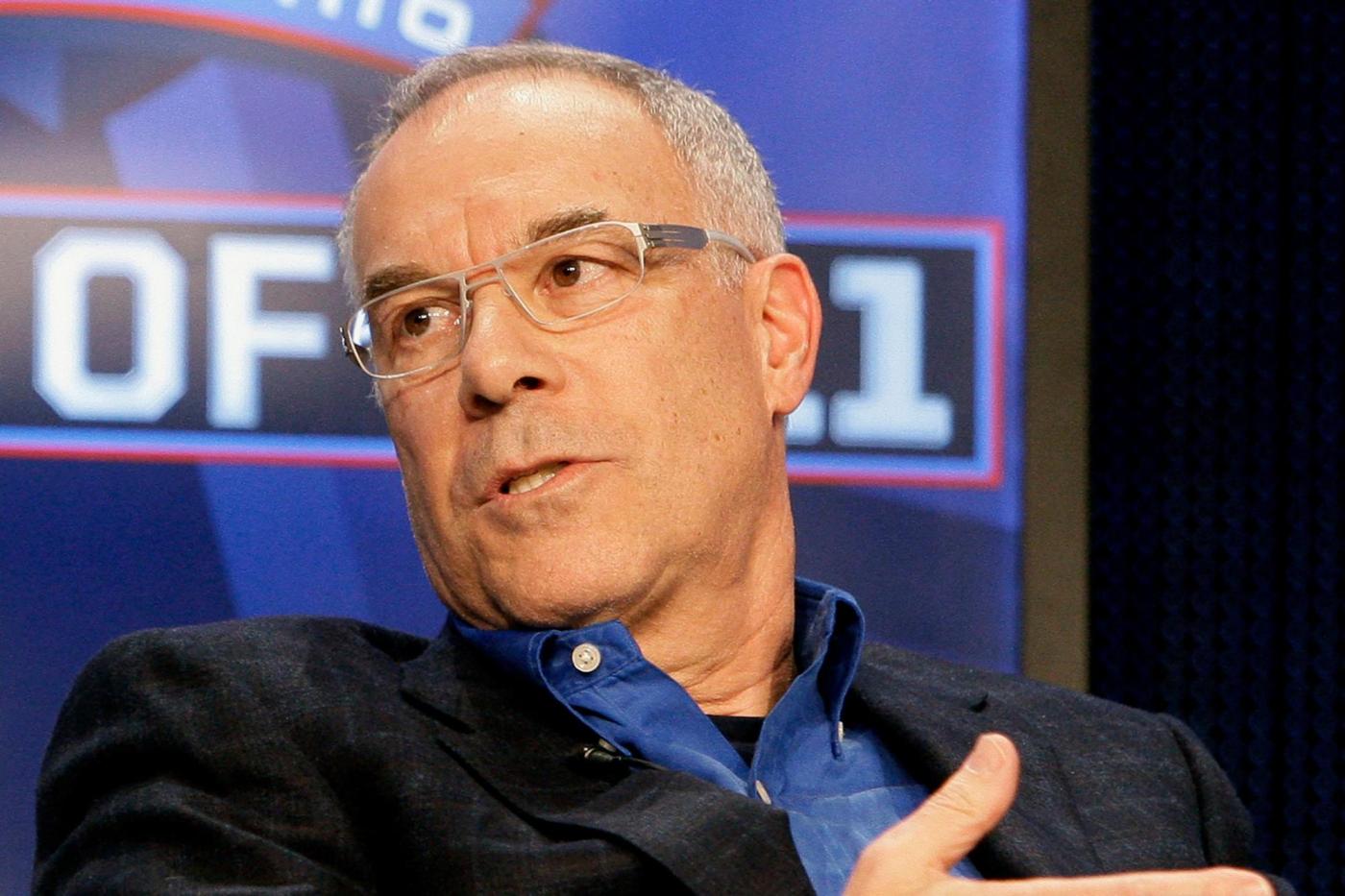 This year’s “Hard Knocks” series with the Dallas Cowboys will mark the first time one of its teams is in the Hall of Fame game. It is fitting because the creator of the series was enshrined into the hall earlier this year.

“Hard Knocks,” which started 20 years ago, is one of Steve Sabol’s many legacies at NFL Films that continue to live on. Sabol, who was 69 when he died from brain cancer in 2012, is one of three contributors part of the hall’s 2020 Centennial Class, which honors 20 former players, coaches and contributors across all eras of the NFL’s first 100 years.

“I would like to think it’s no coincidence that this is the year that ‘Hard Knocks’ will be at the Hall of Fame. I think Steve is still watching over us,” said NFL Films’ Ken Rodgers, the senior coordinating producer of “Hard Knocks.”

Sabol joins his father Ed, who was enshrined in 2011, as the third father/son duo in Canton. They join Tim and Wellington Mara, owners of the New York Giants, and Art and Dan Rooney, owners of the Pittsburgh Steelers.

Sabol was recognized in April by the hall and will be included in the induction festivities on Aug. 7-8.

The Sabols never played or coached a down in the National Football League. But you can’t tell the history of the league without NFL Films’ role in making it the juggernaut it is today.

While it was Ed Sabol who persuaded Pete Rozelle in 1964 that the league needed its own film company to promote and document the game, it was Steve Sabol who was the creative force at NFL Films. He made the game and players appear larger than life through cinematography, slow motion replays, orchestral music and putting microphones on players and coaches.

Rodgers said when Ed Sabol was inducted, Steve saw that as the entire existence of NFL Films, including his career, being recognized. But for Rodgers and those who grew up watching NFL Films shows over the years, Steve Sabol’s induction makes things whole.

“It’s a two-headed monster. Someone creating a company would have just created a company that wouldn’t have done anything without Steve’s creative genius next to it,” he said. “If they didn’t happen together, the NFL wouldn’t be where it is today.

Sabol went to Colorado College, where he was an All-Rocky Mountain Conference running back, and majored in art history. He began working at NFL Films in 1964 as a cinematographer and rose to president before he passed away.

Austin Gomber had not pitched in a major-league game since June 19, so Wednesday afternoon was a major test for the Rockies’ left-hander. He passed with flying colors. His performance, and big first inning by the offense, lifted Colorado to a 6-3 win over the Seattle Mariners at Coors Field. The game took just 2 […]

The Avalanche on Thursday traded a player it probably would have lost in next week’s expansion draft. Colorado sent defenseman Ryan Graves to the New Jersey Devils for Russian forward Mikhail Maltsev and a second-round selection (61 overall) in the 2021 draft. Maltsev, 23, the Devils’ fourth-round draft pick in 2016, is coming off his […]