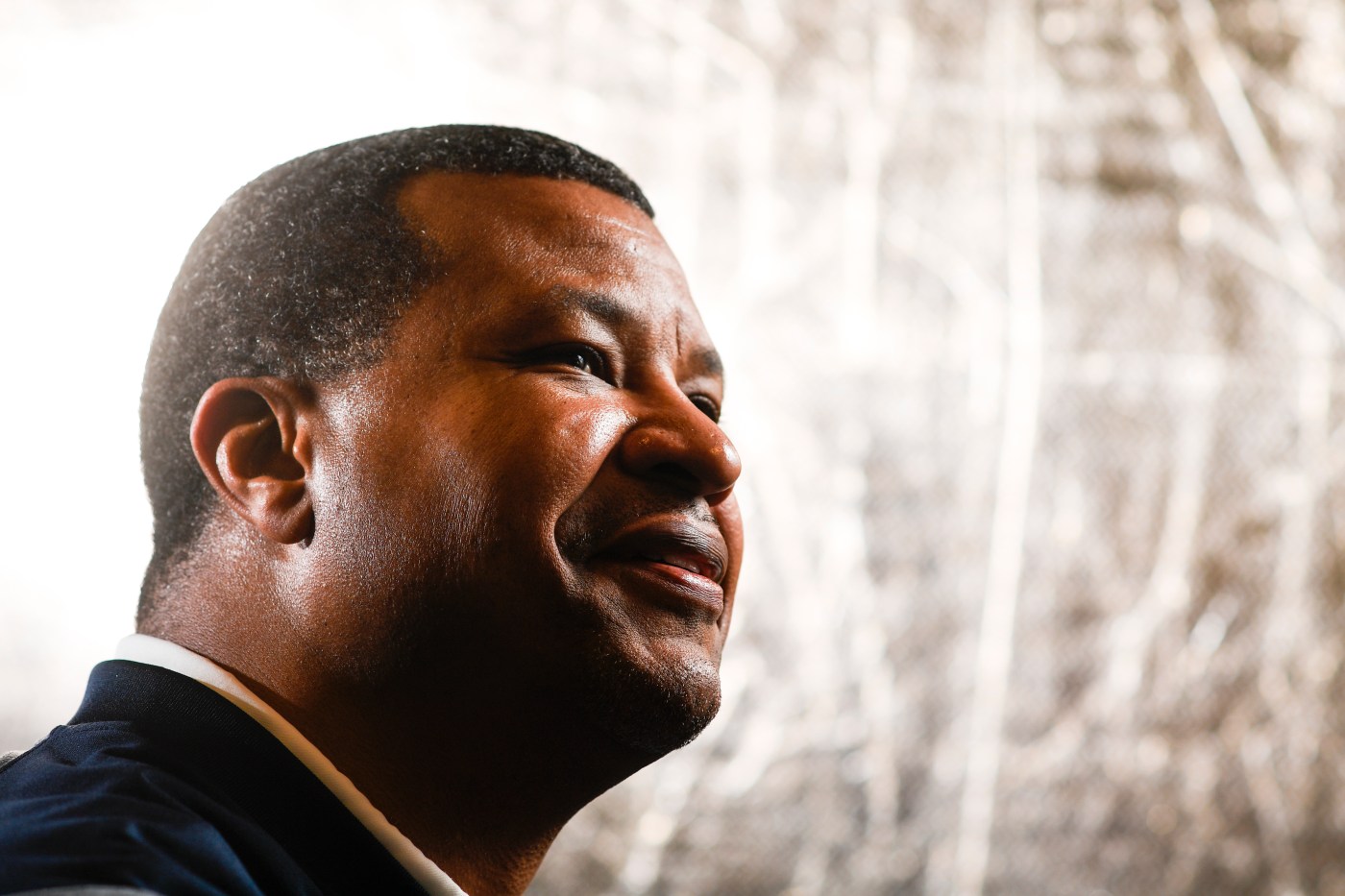 The NFL has canceled the Hall of Fame game that traditionally opens the preseason and is delaying the 2020 induction ceremonies because of the coronavirus pandemic, two people with direct knowledge of the decision told The Associated Press on Thursday.

How have the Broncos drafted quarterbacks historically? Not well, this report says.

How I got hooked on sports: First press box trip was a difference maker

Broncos Insider: ESPN’s redraft had Drew Lock going No. 15. Pro Football Focus? Not so much.

The people spoke to the AP on condition of anonymity because the decision has not been publicly announced, though an announcement is expected later Thursday. ESPN first reported the Hall of Fame game cancellation.

The Aug. 6 exhibition game between the Dallas Cowboys and Pittsburgh Steelers is the first on-field event the league has canceled during the pandemic. The league was able to conduct free agency, the draft and several owners meetings remotely, and it recently began reopening team facilities that were shut in late March, albeit on a limited basis.

Ten men were scheduled to be enshrined in the Canton, Ohio, hall on Aug. 8; the hall has an increased class of 20 this year in commemoration of the NFL’s centennial. No date has been set for when any inductions will occur, the people said.

The San Jose Earthquakes have lost left-side fullback Marcos Lopez for up to a month just ahead of the resumption of Major League Soccer play. The team announced Wednesday that Lopez, 20, underwent an appendectomy to treat acute appendicitis. The surgery was performed at the Orlando Health Doctor P. Phillips Hospital in Orlando, Florida, where […]

(This story was originally published in 1989) Three days before the NBA draft, the Warriors announced they’ve signed their own lottery pick. And they made history doing it. He is Sarunas Marciulionis, the Lithuanian star of the Soviet National basketball team. This is the same 6-foot-5 guard whose name had been spelled Sharunas Marchulenis by […]

With the start of the Major League Baseball season postponed due to the coronavirus pandemic, we here at The Denver Post took a look at how the Rockies would fare in MLB The Show 20 on PlayStation 4. We will have a story for every game that had been scheduled until real-life baseball returns. Here’s […]