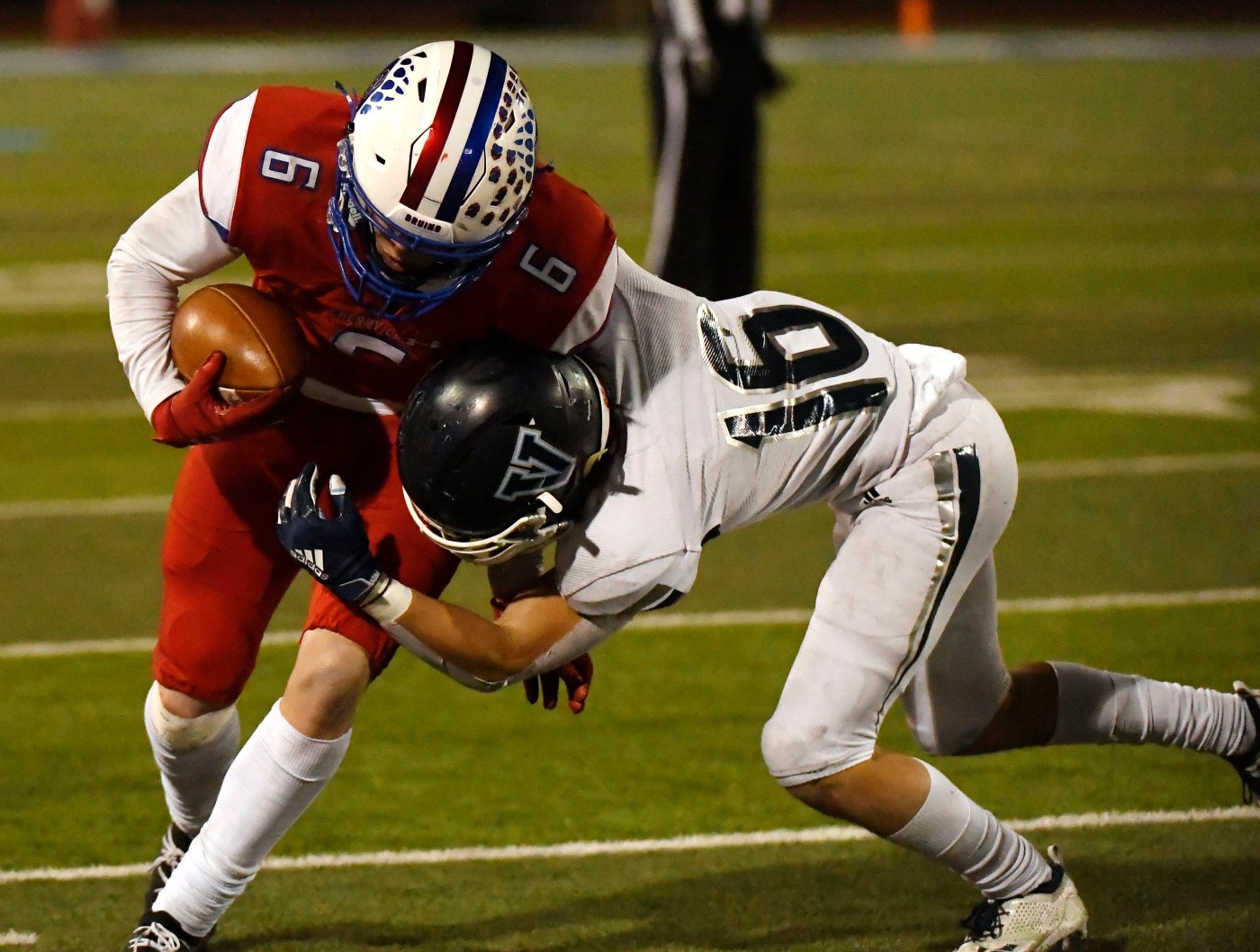 Class 6A may be coming to Colorado high school football, but don’t count on it bringing much-needed parity to the big-school competition within the state.

CHSAA’s football committee voted to recommend the addition of an eighth class in its annual meeting Thursday. While the change wouldn’t go into effect until 2022 and is subject to the approval of the Legislative Council, it would re-organize the state’s 287 football programs from seven classes of roughly 42 teams, to eight classes of roughly 36 teams.

Assistant commissioner Adam Bright said the 6A proposal is rooted in CHSAA’s desire to “figure out some type of system that can help us place programs where they need to be, where they’re competing against like programs (in terms of talent).”

While Bright and the committee are right in their assessment that enrollment figures are an antiquated measure for determining classes, where the Class 6A proposal goes wrong is it does nothing to fix inequity at the big-school level.

From Broncos to Buffs, the pandemic taught us to take nothing — including each other — for granted

“Coming from a 5A perspective, you’re going to have your top teams year-in and year-out who (have always) been there,” Regis Jesuit coach Danny Filleman said at the virtual meeting. “But based on the criteria, who’s going to qualify for 6A?

“… In 6A, it’s going to be super-tough to get 36 teams that are ‘like’ teams and are similar programs. Because there’s just not 36 teams (that can compete). In the middle of the pack, yeah there’s going to be a lot of like teams grouped together. The upper end? I don’t think you’re going to find it. There’s going to be a huge gap from the top 6A team to the bottom 6A team… that would be the biggest gap there is out of all levels.”

Consider the current state of 5A, where defending champion Cherry Creek and powerhouse Valor Christian headline a top-heavy classification in which only a handful of teams are realistically in the title hunt every year. A similar disparity is also seen in 4A — where a select few programs (i.e. Pine Creek, Pueblo South, Loveland) dominate annually — and in the lower classes as well.

“Our biggest problem across the …read more

NASHVILLE, Tenn. — Lamar Jackson finally has his first postseason victory, and coming away from Baltimore makes it even more impressive. Jackson ran for 136 yards and a 48-yard touchdown while throwing for 179 more as the Ravens rallied from 10 points down and beat the Tennessee Titans 20-13 Sunday in their AFC wild-card game. […]

What’s the first job for new Broncos general manager George Paton? Take a fire extinguisher to the blue-and-orange flames raging in the dumpster fire at team headquarters. It’s time to say buh-bye to linebacker Von Miller, who has become $20 million of trouble the Broncos don’t need. And toss running back Melvin Gordon to the […]

Not only goalies wear masks: NHL coaches must cover faces

Winnipeg coach Paul Maurice struggled to blow a whistle while wearing a mask. Barry Trotz couldn’t see if one of his New York Islanders players was skating toward him because his mask had helped fog up his glasses. “It was ugly there for a while,” Maurice said. “There’s some challenges to it.” One of the […]