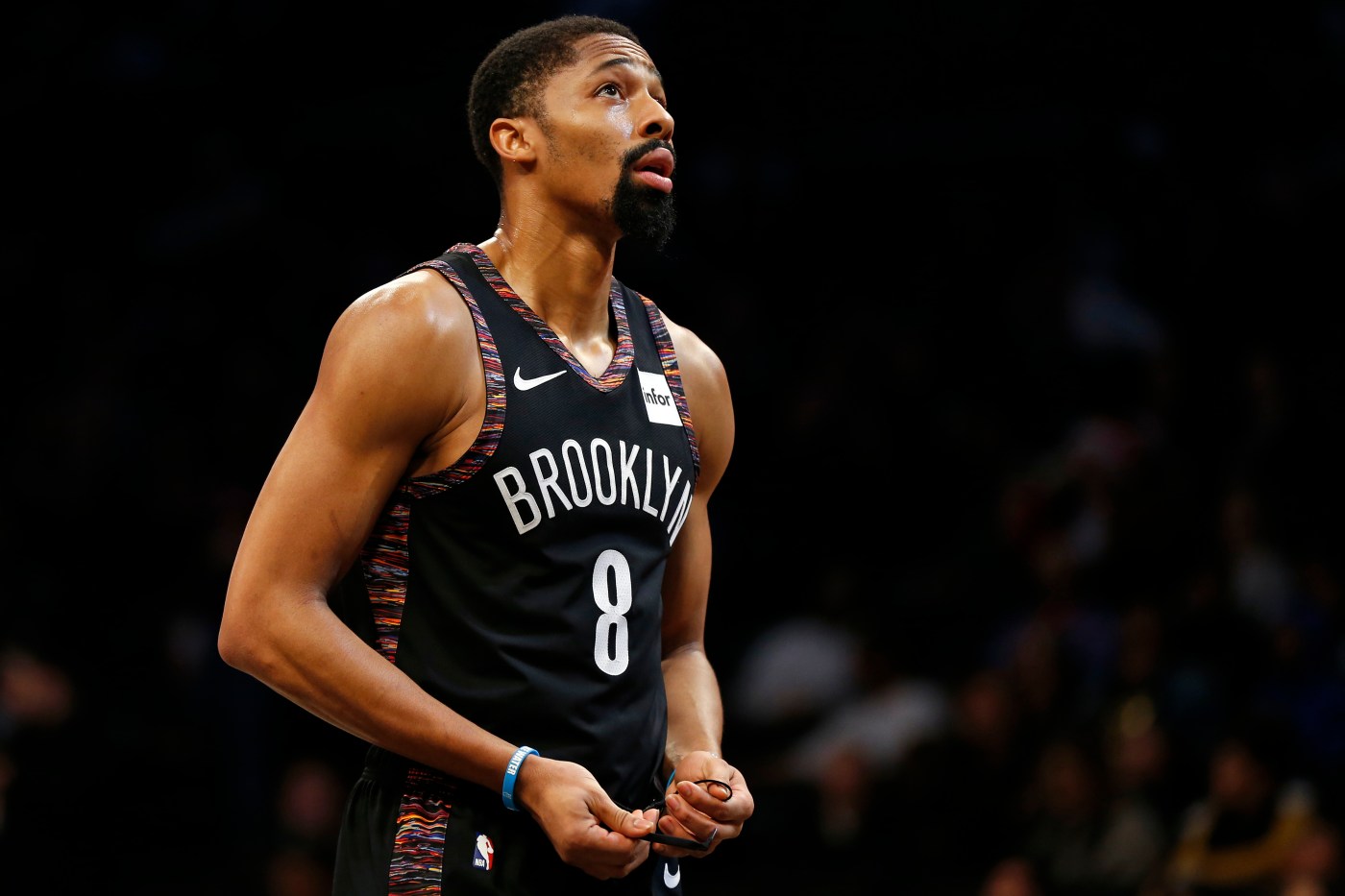 Brooklyn Nets guard Spencer Dinwiddie says he has tested positive for the coronavirus.

Dinwiddie told The Athletic he is experiencing symptoms and it is unclear if he can play when the NBA season resumes.

His absence would be a significant blow to the Nets. He has played well this season with Kyrie Irving out of the lineup because of injuries.

“The show was a train wreck”: ESPN documentary to explore LeBron James’ “Decision”

Dinwiddie, who played in college with the Colorado Buffaloes, says he tested negative for the virus multiple times after returning to New York and took part in a couple practices. But he has since tested positive and says he has a fever and chest soreness.

He is at least the fifth Nets player to test positive. The previous four were in March, with Kevin Durant saying he was among them.

Dinwiddie is averaging 20.6 points for the Nets, who have a half-game lead over Orlando for seventh place in the Eastern Conference. They are set to face the Magic on July 31 in their first game back.

49ers’ John Lynch: ‘For everything right about our game, there’s a lot still wrong’

Actions speak louder than words, but in John Lynch’s case, the 49ers’ general manager has acted by listening to his players’ and staff’s experiences with racial issues. “You reach out to your team, let them know you love them, know that they’re hurting and encourage conversations,” Lynch said as part of the 49ers’ State-of-the-Franchise online […]

AAron Ontiveroz, The Denver PostVon Miller (58) of the Denver Broncos eyeballs Derek Carr (4) of the Oakland Raiders during the second quarter on Sunday, Dec. 28, 2019. CBS Sports unveiled on Thursday its list of the NFL’s top 10 edge rushers and there was one name that was noticeably absent. Broncos linebacker Von Miller […]

In this packed edition of the First-and-Orange podcast, Denver Post beat writers Kyle Newman and Ryan O’Halloran discuss the current outlook for the NFL season starting on time with the preseason being cut in half. Plus, analysis on whether safety Justin Simmons will sign his franchise tender before the July 15 deadline, quarterback Cam Newton’s […]