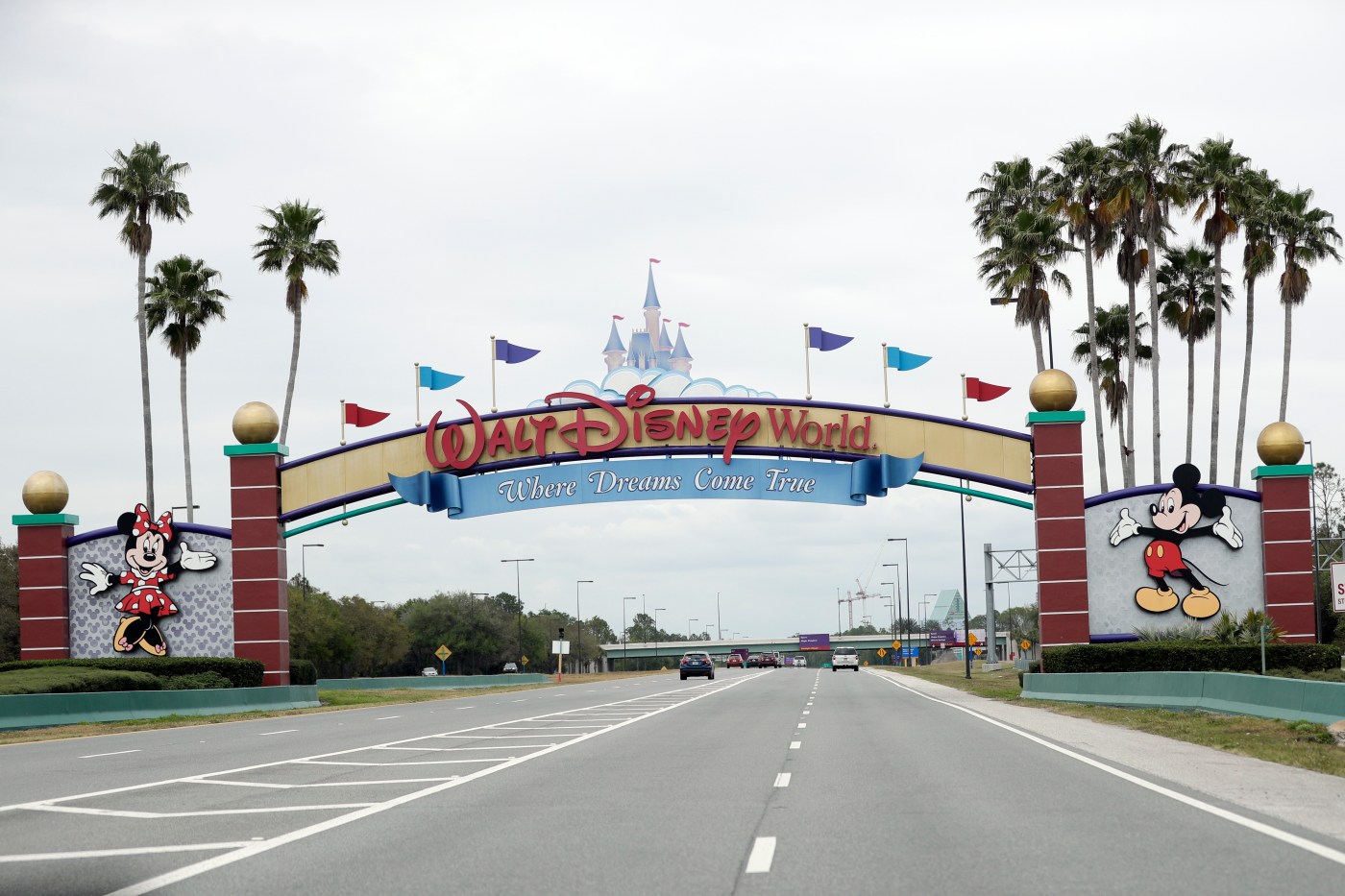 The NBA is in talks with The Walt Disney Company on a single-site scenario for a resumption of play in Central Florida in late July, the clearest sign yet that the league believes the season can continue amid the coronavirus pandemic.

The National Basketball Players Association is also part of the talks with Disney, the league said Saturday. Games would be held at the ESPN Wide World of Sports Complex, a massive campus on the Disney property near Orlando.

NBA spokesman Mike Bass said the conversations were still “exploratory,” and that the Disney site would be used for practices and housing as well.

“Our priority continues to be the health and safety of all involved, and we are working with public health experts and government officials on a comprehensive set of guidelines to ensure that appropriate medical protocols and protections are in place,” Bass said.

The ESPN Wide World of Sports Complex is a 255-acre campus with multiple arenas that could host games simultaneously and has been home to, among other things, the Jr. NBA World Championship in recent years. ESPN, one of the NBA’s broadcast partners, is primarily owned by Disney.

Space won’t be an issue, even if Major League Soccer — which is also in talks to resume its season at Disney — is there at the same time as the NBA. The entire Disney complex is roughly 40 square miles, with nearly 24,000 hotel rooms owned or operated by Disney within the campus.

The NBA suspended its season March 11, becoming the first of the U.S. major pro leagues to do so after it was revealed that All-Star center Rudy Gobert of the Utah Jazz tested positive for COVID-19. The list of NBA players who were known to test positive eventually grew to 10 — not all were identified — and Commissioner Adam Silver said last month that the actual total was even higher.

But the league has been working on countless return-to-play scenarios for several weeks, all with the caveat that testing would be an integral part of any resumption of the season.

It remains unknown where the NBA is in the process of securing tests or developing large-scale testing protocols. Also unclear: how many regular-season games would be played before the postseason begins — or if all 30 teams would be playing. The league has asked team general managers for additional input on those matters.

Jared Dudley of the Los Angeles Lakers said in a conference call with reporters on Wednesday that he believes the playoffs, whenever they start, will be the traditional best-of-seven format.

“That’s the money-winner when it comes to Disney,” Dudley said. “That’s why we’ll be in Orlando. Disney owns ESPN. That’s where they make their money. During the playoffs and finals, it will all be seven games. That one I’m almost 100% sure of.”

Central Florida has been known as a viable option to host an NBA restart since at least mid-April, and other cities — such as Las Vegas, which also has a longstanding relationship with the NBA — were known …read more

Logan Couture is not sure if the Sharks will suit up for another game this season but does know it would be tough for him or anyone else to go without practicing or playing for another five or six months. The Sharks have not played since March 11 and may not get to practice again […]

Terry Renna, The Associated PressMartin Truex Jr. drives in Turn 1 during a NASCAR Monster Cup auto race at Darlington Raceway, Sunday, Sept. 3, 2017, in Darlington, S.C. Alright sports fans, we have live sports this weekend, and it’s going to be sweet. NASCAR is one of the first major sports to return to action […]

CHARLOTTE, N.C. — The Monaco Grand Prix was canceled. The Indianapolis 500 is postponed until August. Only the Coca-Cola 600 is still scheduled as planned. The most celebrated days in motorsports has been whittled down to the third course, 600 miles around Charlotte Motor Speedway in NASCAR’s longest race of the year. What began as […]