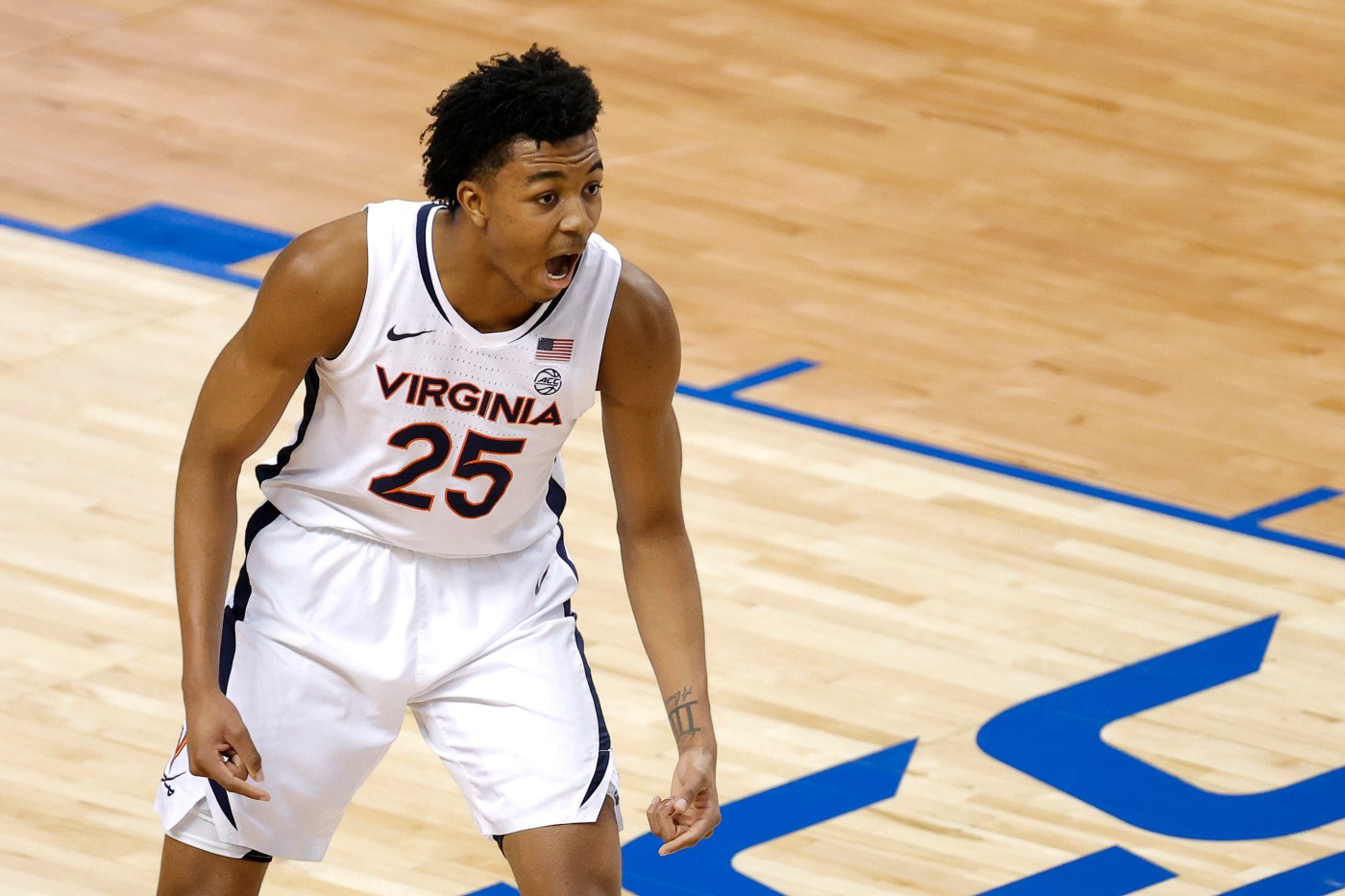 When the Nuggets made their all-in, blockbuster deal for Magic forward Aaron Gordon, they did so with positional versatility in mind.

Not only would Gordon be interchangeable with Michael Porter Jr. at either forward spot, serving as the interior ballast to Porter’s 3-point shooting, the hope was that he could cover their defensive warts. In the postseason, Gordon’s defense on Damian Lillard cooled Portland’s superstar enough to survive the Blazers, even without two starting guards.

Even though his offense abandoned him against Phoenix, Gordon’s flexibility was crucial to the fit. His positional prototype should serve as an example if the Nuggets opt for a small forward with the No. 26 pick in the July 29 draft.

Gordon, with one year left on his deal, is extension eligible. It’s fair to assume the Nuggets wouldn’t have traded R.J. Hampton, a future first-round pick and Gary Harris for a guy they weren’t prepared to keep. So any wing would theoretically sit comfortably behind Gordon on the depth chart.

But just because a longer commitment to Gordon could be coming doesn’t mean the Nuggets should rule out drafting a wing — arguably the most coveted position in the league. Consider their recent history. Before the trade, Will Barton was their starting small forward even though he’s a natural shooting guard. He played slightly out of position because of Harris.

Barton’s impending free agency could make the need for a replacement even more pressing.

And P.J. Dozier, whose stock within the organization soared after proving trustworthy in the Bubble, is bound to see his minutes rise next season. Nuggets coach Michael Malone has deployed him at every position except center. Switchable, versatile wings are always sought-after regardless of which positions demand the most attention heading into the draft.

Between rotation mainstays Gordon, Dozier and Facu Campazzo, Denver is lacking consistent 3-point shooting. An audit of the roster shows most of the 3-point production will come via the frontcourt (Porter and Nikola Jokic), a fact that will only get amplified until Jamal Murray returns.

With that in mind, a 3-and-D wing might be ideal for the Nuggets on draft night.

1. Trey Murphy, 6-foot-7, Virginia, junior: While not overly athletic, Murphy stretches the floor, moves well without the ball and connected on 43% of his outside looks on 4.8 attempts per game last season. A versatile defender, his frame suggests his defensive instincts will translate well at the next level. He’d check a lot of boxes for the Nuggets if he happened to be sitting there at No. 26 (which might be a longshot).

Charlie Blackmon crushed the curse — or whatever the Los Angeles Dodgers had over the Rockies since opening day. Blackmon’s two-out, walk-off home run in the bottom of the 10th inning Sunday gave Colorado a 6-5 victory at Coors Field to snap an eight-game losing streak against the Dodgers, who took a 5-4 lead in […]

SALT LAKE CITY — The Colorado Rapids were trying to do something they haven’t done since 2007, win back-to-back games against Real Salt Lake in Utah. They failed to do so, losing 3-0 in one of the worst losses of the season. “We’re disappointed obviously with the result,” captain Jack Price said. “We thought we […]