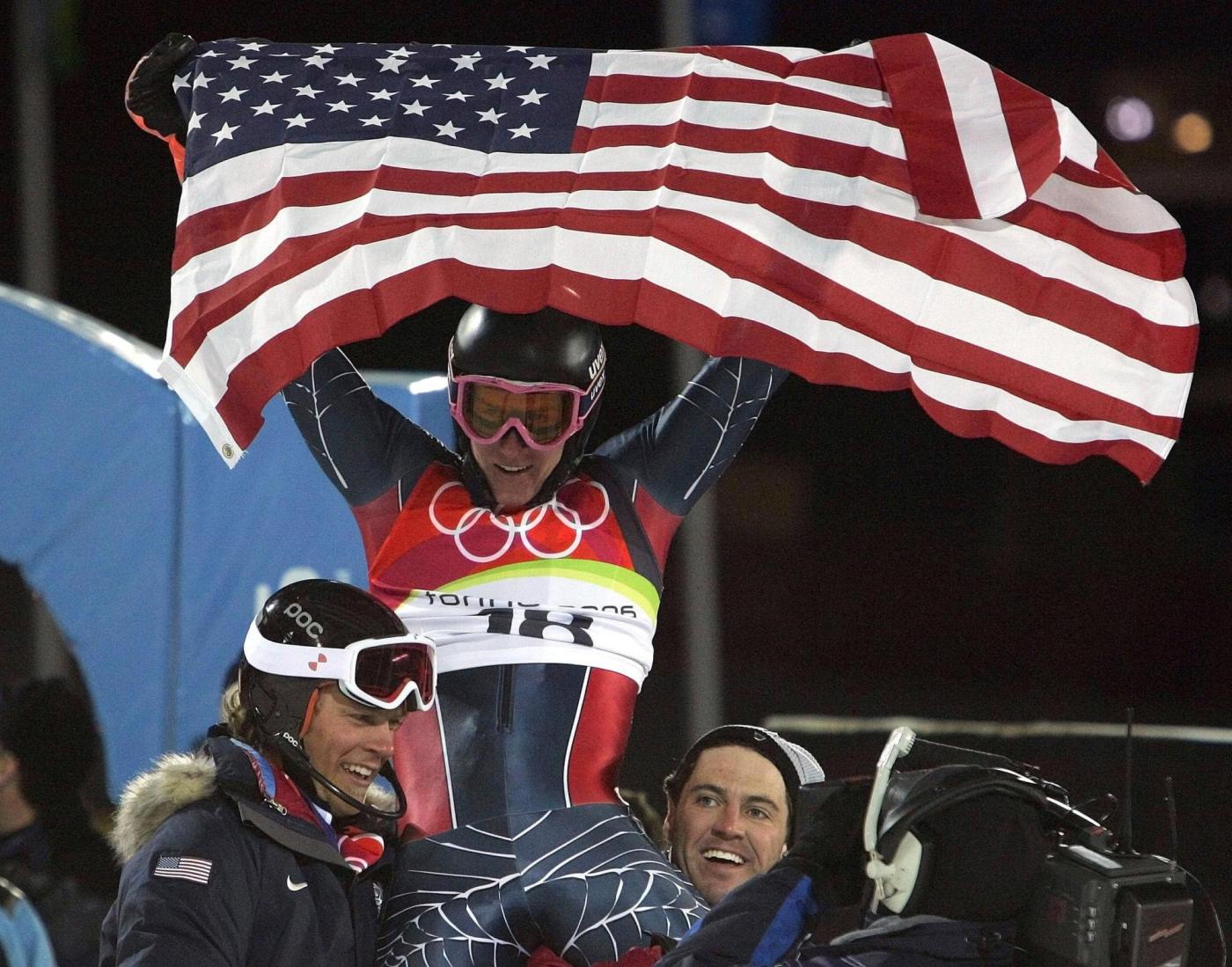 It seemed like pure Hollywood fantasy when Robert Redford’s character beat the favored Austrian to win Olympic gold in the classic Alpine skiing film “Downhill Racer,” a movie released more than half a century ago.

These days, the U.S. ski team doesn’t need any special effects. It has the talent to win in a sport traditionally dominated by a handful of European nations.

When Mikaela Shiffrin broke Lindsey Vonn’s record for most women’s World Cup wins with her 83rd victory on Tuesday in a giant slalom, it was only the latest exploit by an American team that has been producing success after success on the circuit since Daron Rahlves and Bode Miller started it all off more than 20 years ago.

Then Vonn and Julia Mancuso burst onto the scene on the women’s circuit, Ted Ligety won a surprise Olympic gold medal long before he became the World Cup’s leading giant slalom skier, and Miller, Ligety, Vonn and Mancuso were all still racing when Shiffrin emerged as the team’s next — and eventually the world’s — top skier.

The first American man to win Olympic gold in Alpine skiing was Bill Johnson in downhill at the 1984 Sarajevo Games. Three days later, brothers Phil and Steve Mahre took gold and silver, respectively, in the slalom.

Phil Mahre also became the first American to win the overall World Cup title — considered by many within ski racing as the sport’s greatest prize — in 1981, ’82 and ’83.

Tamara McKinney was the first American woman to win the overall title in 1983.

It took more than two decades before another American won the overall, with Miller securing the first of his two titles in 2005.

Before Miller started winning, it was Rahlves who emerged as a contender in downhill. The pair pushed each other to new heights, as Miller and Rahlves finished 1-2 in the downhill at the 2005 world championships in Bormio, Italy, where Miller also won the super-G.

A year later, a 21-year-old Ligety was the surprise winner of the combined — an event that adds the times from downhill and slalom runs — to become the first American man to win an Olympic Alpine skiing medal in a dozen years, since Tommy Moe won the downhill in 1994.

When Miller rebelled over the U.S. team’s refusal to let him sleep in his personal motor home rather than the team hotel, he left the team and formed his own personal squad, paying coaches out of his own pocket.

The move paid off as Miller won his second overall title with his personal team in 2008, the year that Vonn won the first of her four titles, and he crowned his career with gold in the 2010 Olympic combined.

In a sign of how Miller’s moves paved the way for future success, Shiffrin now has her own personal team and coaches, …read more

Colorado’s historic hotels are great base camps for winter fun

A unit with a kitchen at the Palace Hotel in Salida. Many of the units retain elements of the hotel’s past even with the addition of modern appliances. (Provided by Pinon Vacation Rentals) Salida Salida’s historic Winter lodgings in Colorado come at just about every price point and design style, so why not make a […]

Tyler Huntley, who played in six games for the Ravens this season filling in for injured quarterback Lamar Jackson, has been named to the Pro Bowl roster as a replacement for injured Buffalo Bills starter Josh Allen. The AFC roster initially included three quarterbacks: Patrick Mahomes of the Kansas City Chiefs, Joe Burrow of the […]

Alex Caruso wanted a foul. Two minutes into the second quarter of the Chicago Bulls’ win over the Atlanta Hawks on Monday, the guard felt he’d done everything right. Catch a quick pass from DeMar DeRozan. Spot Dejounte Murray sagging off him deep inside the lane. Line up a wide-open 3-pointer. Absorb the contact of […]