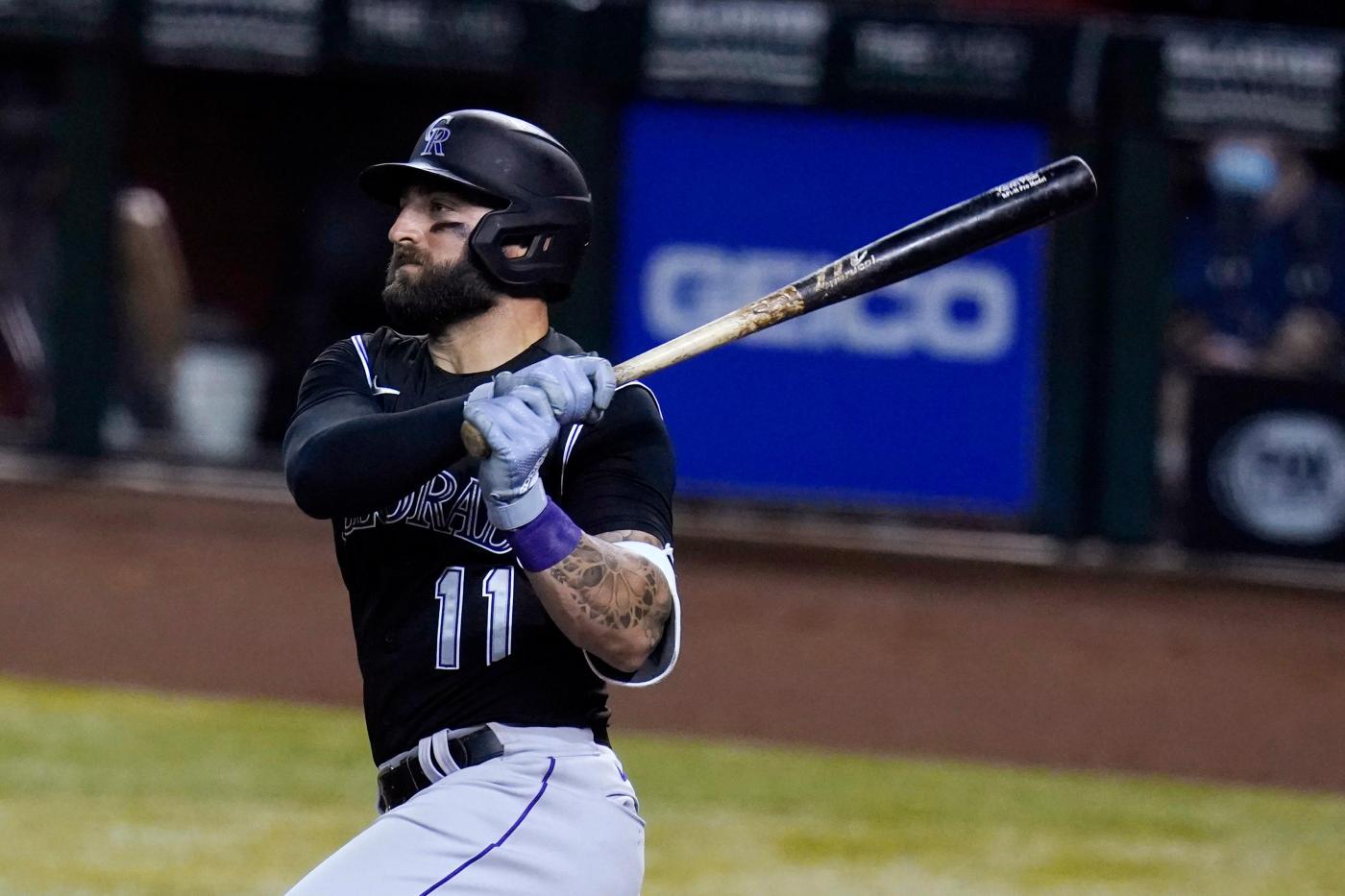 To make room on the Mets’ roster, outfielder Guillermo Heredia was designated for assignment.

Pillar joins Albert Almora Jr. as right-handed-hitting options on the bench or in part-time roles.

Ian Desmond’s decision to “opt out” opens door for Rockies’ Yonathan Daza, others

Rockies’ Ian Desmond decides not to play in 2021 season, “for now”

Pillar split last season between Boston and Colorado, hitting a combined .288 with six home runs and 26 RBIs in 54 games. He batted .342 with a .969 OPS against left-handed pitching.

The durable Pillar spent six-plus years with Toronto and also has played for San Francisco during his eight-year career, batting .262 with 82 homers, 88 stolen bases and a .299 on-base percentage. He is a .286 career hitter with a .784 OPS against lefties and was a Gold Glove finalist each season from 2015-17.

Pillar and the Mets agreed to contract terms last week, subject to a successful physical. New York is set to begin full-squad workouts at spring training this week.

NEW YORK — San Jose Sharks forward Joachim Blichfeld was suspended for two games without pay by the NHL on Thursday for an illegal check to the head of Colorado’s Nathan MacKinnon. Related Articles Avalanche Podcast: Jan Hejda shares thoughts on the Avs, his fighting career and more from Marty Richardson of Dawg Nation Hockey […]

48-year-old father crashes, dies while skiing with wife and kids at a Colorado resort

A 48-year-old man visiting Colorado from Bethesda, Md., was found dead at Sunlight Mountain Resort near Glenwood Springs on Tuesday. Job Henning was found unresponsive at the base of a tree while on vacation with his wife and two children. The Garfield County Coroner’s Office reports that at the time of the incident, Henning was […]