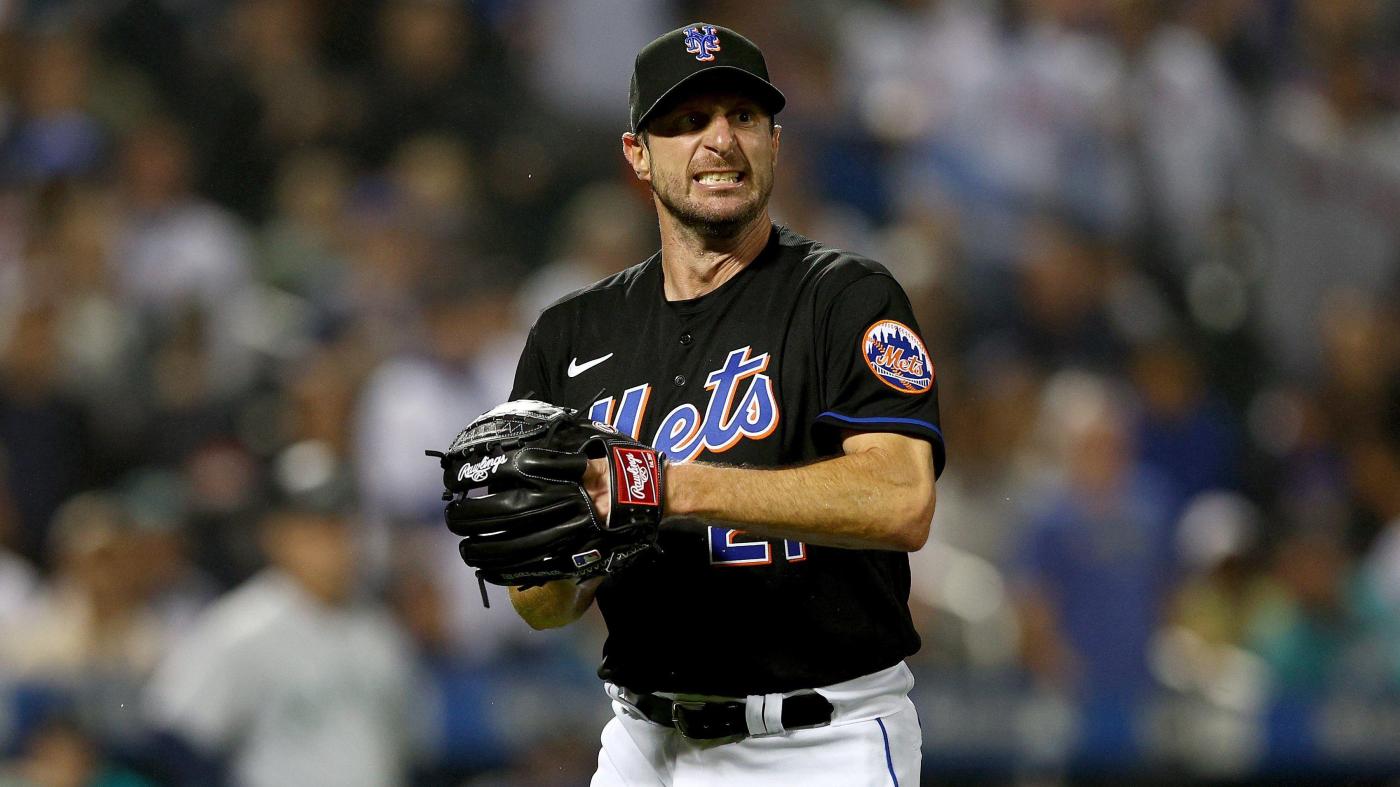 HOUSTON – The Mets aces are taking significant steps toward their upcoming returns to the rotation.

Scherzer threw to rehabbing starting catcher James McCann (left hamate fracture) in his first time pitching professionally since May 18, when he pulled himself from his start against the Cardinals after 5.2 innings.

Tuesday, Scherzer gave up a home run to the final batter he faced, Fightin’ Phils right fielder Jhailyn Ortiz. The three-time Cy Young winner’s first rehab start pulled in an enormous crowd for Binghamton, and the ace received a standing ovation upon his exit. Scherzer waved back at the crowd on his way into the dugout.

Jacob deGrom (stress reaction on right scapula) threw a live batting practice on Tuesday in Port St. Lucie and everything went well, a Mets spokesman said. The Mets did not immediately provide clarity on how many innings and pitches deGrom tossed. It was his first time facing batters since the shoulder injury that has sidelined him since spring training.

The Mets did not provide details on what the next step will be for deGrom, but he is expected to be cleared for a rehab outing as long as his shoulder feels OK. DeGrom is likely to require a longer ramp-up than Scherzer, who may have only needed the one rehab start before being activated to the big-league roster.

It remains possible that Scherzer could come off the injured list and join the Mets during their five-game, six-day road trip at Houston and Miami. If Scherzer wanted to remain on a five-day schedule, and the Mets gave him the go-ahead to do so, he would be lined up to start on Sunday against the Marlins at LoanDepot Park. But that is no guarantee, as the Mets want Scherzer’s tricky oblique injury completely behind him before he returns to the rotation.

”You do kind of look at the results a little bit,” Buck Showalter said of what Scherzer’s rehab outing will tell the team. “But believe me, those guys that are facing him, they’re going to give their best. I think it’s more about Wednesday and Thursday and how he’s doing afterwards, because Max will be very frank with us.”

The three stars from Tampa Bay’s 6-2 victory over Colorado in Game 3 of the Stanley Cup Final on Monday night at Amalie Arena: Steven Stamkos, C, Lightning: Stamkos’ 10th postseason goal was the most galling for the Avalanche defense, as the former No. 1 overall pick found himself all alone in front of the […]

Tim Anderson is ‘excited to be back’ from the injured list for the Chicago White Sox, but Yoán Moncada heads to the IL

Monday marked another edition of “Good news, not-so-good news” for the Chicago White Sox. The team reinstated All-Star shortstop Tim Anderson from the injured list, and he was in the starting lineup for the series opener against the Toronto Blue Jays at Guaranteed Rate Field. But in the corresponding move, the Sox placed starting third […]