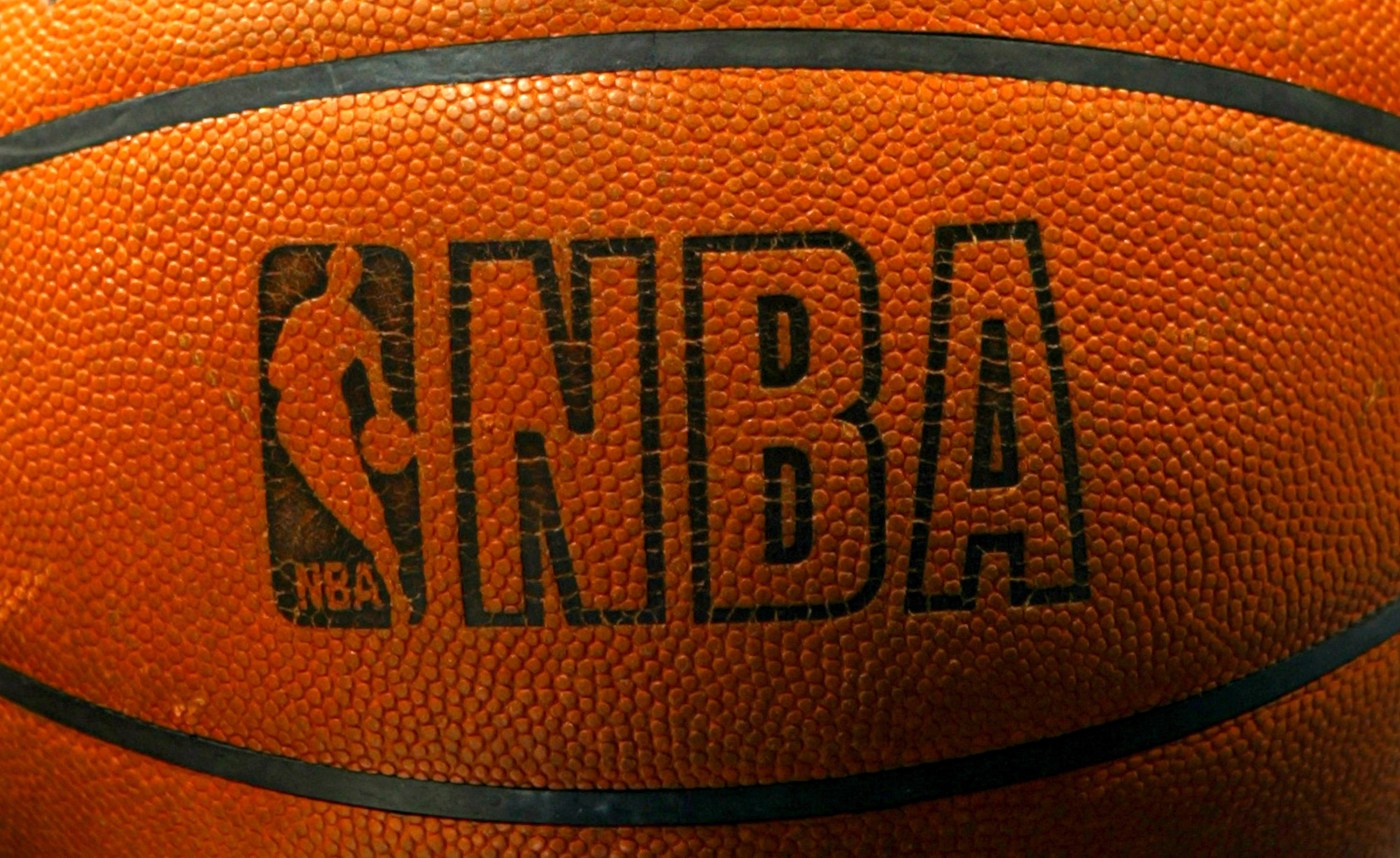 With no rhyme and even less reason, the Nuggets’ final preseason game was a success in that they emerged fully healthy.

Outside of that, Thursday’s preseason finale against the Thunder offered an extended look at most of Denver’s deep reserves, including a scorching shooting display from sniper Markus Howard.

Howard, the two-way gunner who paced the Nuggets with 31 points and nine 3-pointers, effectively ended the game after banking in a preposterous 3-pointer from the top of the arc with 30 seconds left in overtime.

With less than a week until the season opener, Nuggets coach Michael Malone concluded there was no reason to push his regulars, especially since the Thunder sat theirs.

A starting lineup of Facu Campazzo, Austin Rivers, Will Barton, Bol Bol and Zeke Nnaji held their own with little to play for other than Malone’s attention.

Barton’s buckets: It’s not hard to imagine that Barton’s eyes lit up playing alongside the Nuggets’ typical reserves. With the offense flowing through him, and not Jokic or Porter as it will come opening night against the Suns, Barton didn’t hesitate. He had 14 points in the first half on 6-of-9 shooting from the field. Coming off a poor 3-point shooting night Wednesday, Barton also knocked down both of his 3-pointers in the first half. He stepped confidently into his outside shot and attacked the rim in transition. Having seen enough, Malone rested him in the second half.

Barton’s insisted he feels good after a healthy offseason and Thursday validated that claim. He looked shifty and spry on offense, while occasionally getting his hands in the passing lanes.

Nnaji’s promise: Zeke Nnaji’s Summer League and preseason struggles didn’t go unnoticed. The promising second-year forward appeared to be searching for his 3-point shot in addition to rushing his offense in general. What’s never left, though, was his defensive ability.

Despite his size, Nnaji has always had the skill to guard down a position or two. On Thursday, he got caught on an island against OKC guard Tre Mann, stuck with him on a drive and blocked his look. Most big men wouldn’t have had the agility to stay with a quicker guard.

Nuggets drop to 0-4 as preseason struggles continue vs. OKC

Nuggets’ Will Barton to debut vs. OKC: “I got my legs back under me”

How Bones Hyland has already brought “sunshine” to Nuggets’ preseason

Avalanche coach Jared Bednar will not coach the club through its last two preseason games, after testing positive for COVID-19. The Avs said assistant coaches Ray Bennett and Nolan Pratt will coach the team until Bednar’s return. Related Articles Golden Knights, Avalanche appear to be teams to beat in West Avalanche goalie Pavel Francouz is […]

Broncos Fifth Quarter: Who was at fault on Las Vegas’ seven completions of at least 25 yards?

The Avalanche produced a moving, star-studded pregame ceremony Saturday to honor its first general manager, Pierre Lacroix, who died in December at age 72 of a COVID-related illness. Lacroix built the Avs’ two Stanley Cup-winning teams in 1996 and 2001 after the franchise moved to Denver from Quebec in 1995. Five star players from those […]