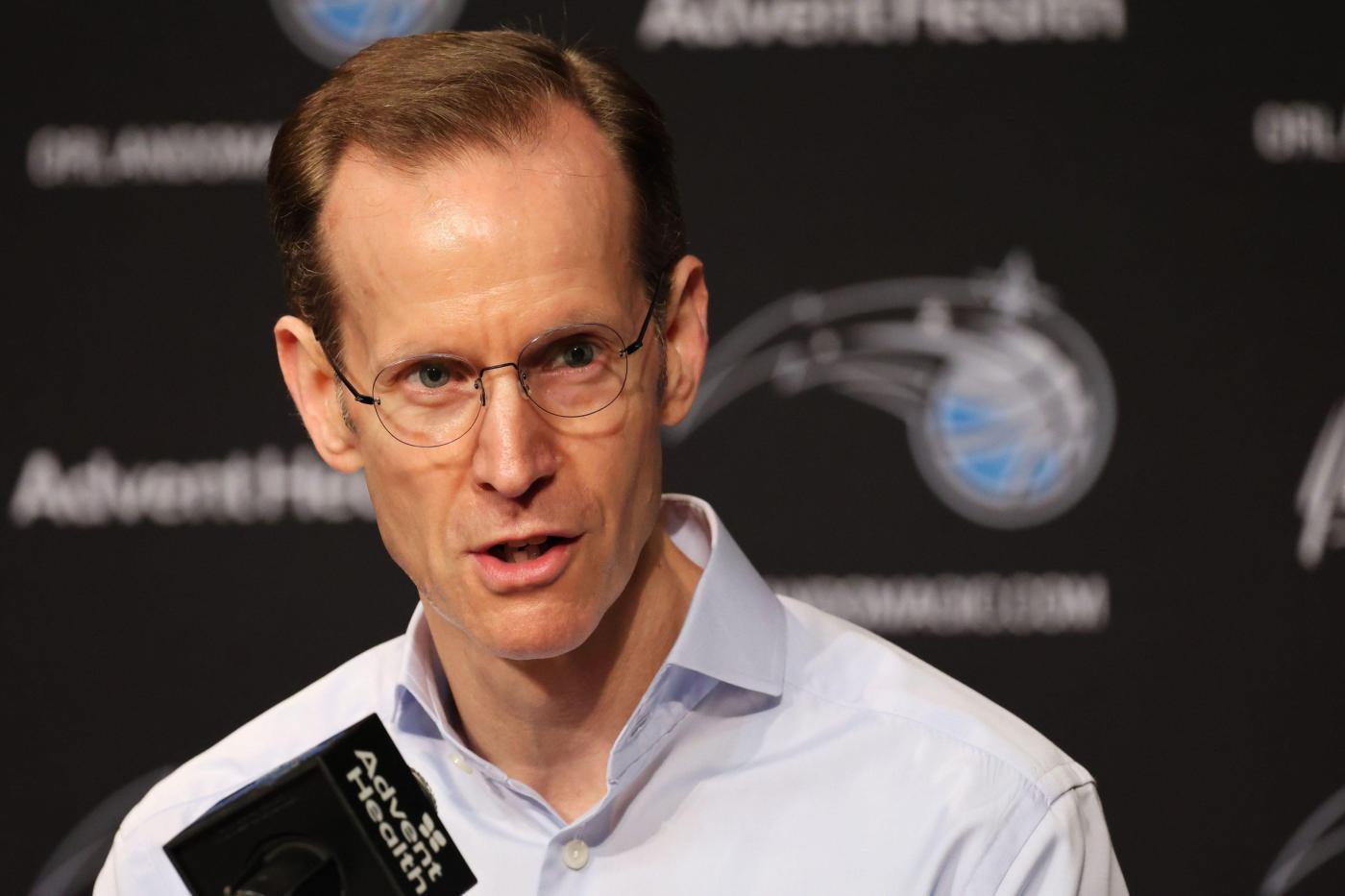 Adetunji Adedipe, who was the general manager of the Lakeland Magic (Orlando’s G League affiliate), has been promoted to the Magic’s vice president of player personnel.

Ravens film study: How the running game got its groove back vs. Patriots, and why QB pressures are so important