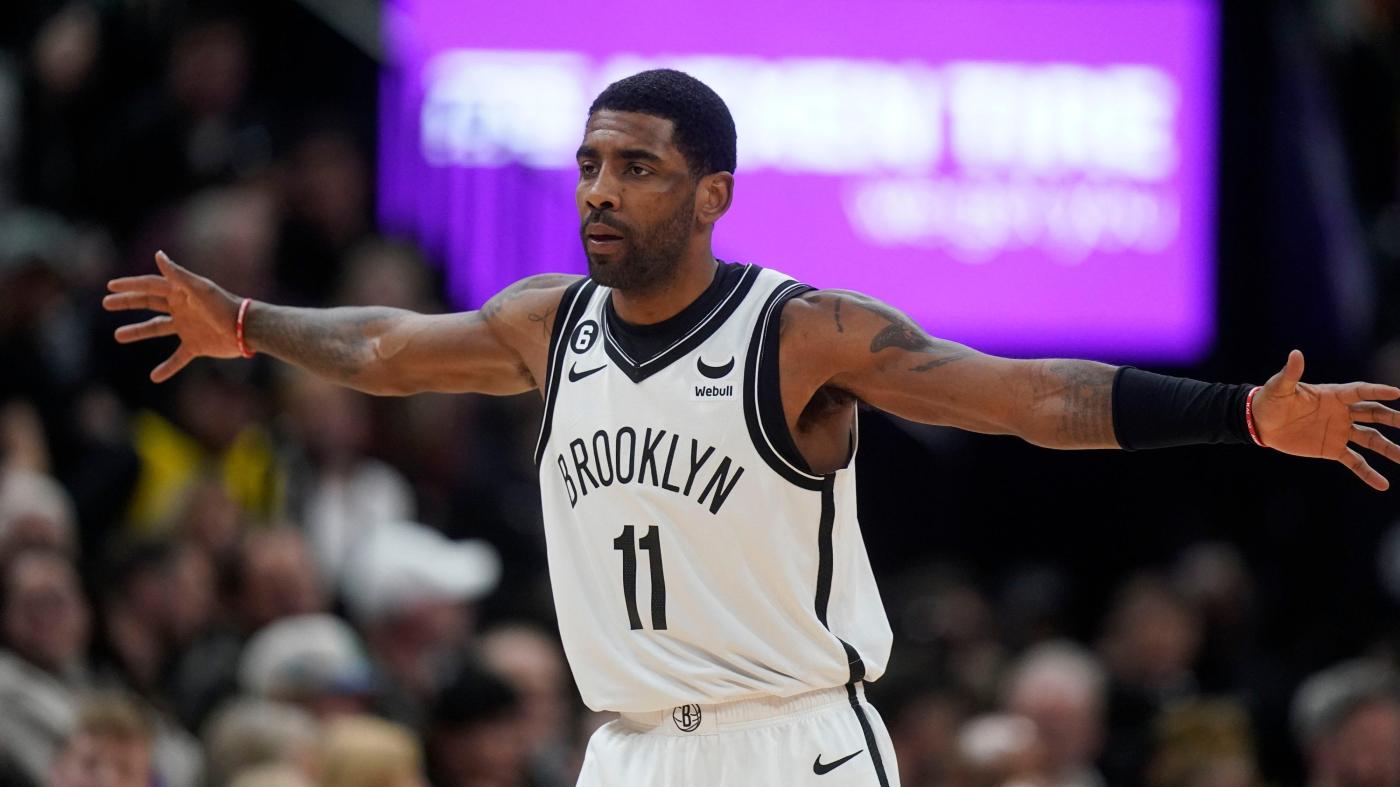 In an interview with Bleacher Report’s Chris Haynes, Irving’s stepmother and agent, Shetellia Irving, said it’s up to the Nets to sign their star guard to a long-term contract.

“Around Kyrie and staying with the Nets? I have reached out to the Nets regarding this,” she told Bleacher Report. “We have had no significant conversations to date. The desire is to make Brooklyn home, with the right type of extension, which means the ball is in the Nets’ court to communicate now if their desire is the same.”

Irving opted into the final season of a four-year, $136.4 million deal this past summer after the Nets declined to sign him to a fully-guaranteed contract extension. He is set to become an unrestricted free agent this summer if the Nets opt against signing him to an extension mid-season.

The Daily News reported the Nets’ hesitance to ink Irving to a fully-guaranteed, long-term max contract due to his inconsistency in availability since joining the Nets in 2019. Aside from games missed due to injury, Irving has also missed games due to his unwillingness to get vaccinated against COVID-19 in a city with a pre-existing vaccine mandate.

He also missed a stretch of games after the Jan. 6, 2021 insurrection at the nation’s capital. This season, the Nets suspended Irving for eight games due to his post of an antisemitic film on his social media feeds.

Yet his production is undeniable.

With Kevin Durant out nursing a sprained MCL in his right knee, Irving has taken the lead. After the Nets started their Durant-less stretch 0-4, Irving’s scoring abilities helped the Nets win two straight games. Entering Wednesday’s matchup against the Philadelphia 76ers, the star guard is averaging 38 points per game. He is shooting 30-of-51 from the field in his last two games.

Irving is eligible for a four-year extension worth $198M, according to ESPN’s salary cap expert Bobby Marks, who said on an ESPN broadcast he does not believe Brooklyn’s star guard can realistically fetch that amount due to his inconsistent availability pattern.

The News reported the Los Angeles Lakers expressed interest in acquiring Irving in a Russell Westbrook trade last summer. With Westbrook set to enter free agency, Irving could reunite with LeBron James on the West Coast if the Nets opt against signing him to a long-term deal.

AURORA — D’Andre Barnes knew he was a Power 5 player on tape. He was just waiting for somebody to press play. And at the last moment, the University of Nebraska did. “I knew there would be an opportunity somewhere late in the process, to be where I belonged,” Barnes said. “I knew I had […]

Afternoon Briefing: On this day in Chicago’s history

Good afternoon, Chicago. Today marks the anniversary of two big events in our city’s history: The Blizzard of 1967 and the Chicago Bears winning the Super Bowl in 1986. See historic photos of the worst snowstorm on record in Chicago, view the front page of the Tribune and take a look at the city’s coldest […]

A healthy Eloy Jiménez wants to play the outfield more than DH for the Chicago White Sox. How will that work out?

Eloy Jiménez spent more than two months on the injured list last season after tearing his right hamstring while running to first base in late April. He appeared in 84 games, making 50 starts at designated hitter and 30 in left field. Jiménez is determined to stay healthy for the Chicago White Sox in 2023 […]