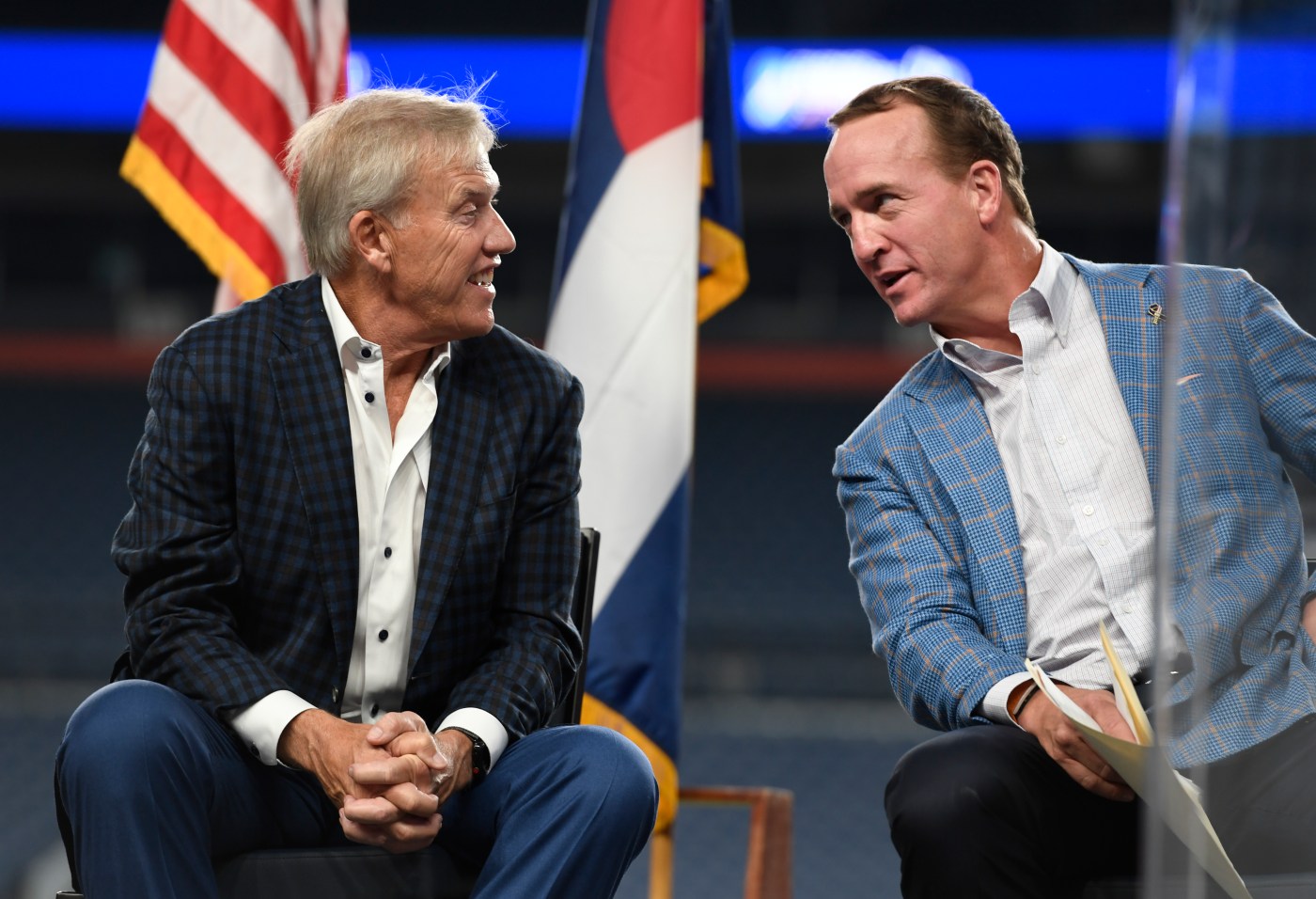 Who’s going to be the next owner of the Broncos?

It’s a $4 billion crapshoot, with nothing less than the future success of the team riding on the outcome.

While we can pray Broncos general manager George Paton will pry quarterback Russell Wilson from Seattle after hiring Dan Quinn to coach up the defense, the truth of the matter is it won’t mean diddly if the next owner is as big a knucklehead as Daniel Snyder, who isn’t even smart enough to pick a name for his football team in Washington.

Seismic changes are coming to Broncos headquarters, and it’s not a stretch to suggest 2022 might be the most crucial year in franchise history. Are this team’s glory days gone forever? Or is a renaissance around the corner for this dusty old cowtown’s most-beloved civic treasure?

While it’s more fun to fantasize about the merits of Aaron Rodgers against Wilson as the quarterback or debate Quinn’s graybeard experience versus the fresh enthusiasm of young assistant Nathaniel Hackett, the importance of the next coach ranks a distant second to the abilities of the quarterback who tries to make us forget Teddy Bridgewater. And both moves pale in comparison to the vision of the owner who takes over for the late, great Pat Bowlen.

And here’s the scary part: While Broncos Country craves an owner committed to ending the playoff drought and being No. 1 in everything, the bottom line is that when a team is put up for auction, the only thing that really matters is money.

So I might wish the new ownership group includes a prominent role for Peyton Manning, because he not only brings Hall of Fame credentials and a brilliant football mind to the table, but also universal respect in league circles. On the other hand, maybe you hope there’s a future in ownership for John Elway, the most iconic figure in team history,

But with self-deprecating humor back in the fall, Manning addressed the real-nitty gritty of his future involvement as a savior for the Broncos. With inquiring minds asking if he might buy the team, Manning replied: “I keep looking for that $3 billion in my pocket. I can’t find it. I think it’s hidden in the couch somewhere.”

Manning, who was linked to billionaire Ben Navarro’s failed bid to buy the Carolina Panthers in 2018, is crazy rich by the standards of a retired NFL star. But Manning can’t play in the same league or shop in the same aisle as Amazon founder Jeff Bezos, whose net worth is estimated in excess of $185 billion. The same goes for Elway, who made the monumental blunder of turning down Bowlen’s offer of a potential 20% ownership stake in the team for approximately $36 million way back in 1998.

So while it might be juicy to speculate about the potential involvement of Manning or Elway in the next ownership group of the team, the real game here for either legendary quarterback will be to find a sugar daddy (or mama) who can bankroll a …read more

By JOHN PYE and ROD McGUIRK MELBOURNE, Australia (AP) — Novak Djokovic acknowledged Wednesday that his Australian travel declaration form contained incorrect information, and he also confessed to an “error of judgment” in taking part in an interview and photo shoot in Serbia last month after testing positive for COVID-19. In a statement posted to […]

The Avalanche’s top line took flight on Thursday against the Jets. Colorado rolled to a 7-1 victory at Ball Arena with goals from Gabe Landeskog, Nathan MacKinnon and Mikko Rantanen. Landeskog recorded a hat trick. MacKinnon added four assists to extend his NHL-best points streak to 12 games. The Avalanche (19-8-2) — winners of 10 […]

Dave Gettleman has officially retired. “It was a privilege to serve as the general manager of the New York Giants the last four years and to have spent so many years of my career with this franchise,” the former Giants general manager said in a statement on Monday. “We obviously have not had the on-the-field […]